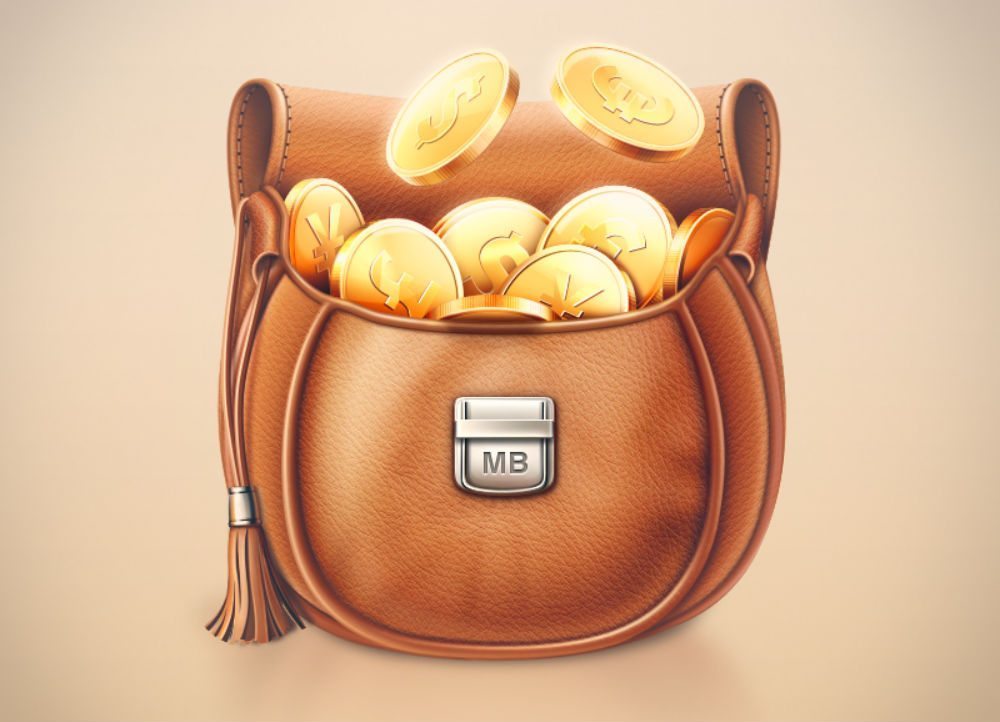 The presence or absence of wealth seems to greatly influence human behaviour.

This gives rise to a large spectrum of human identities that, at first glance, seem to be derived directly from wealth. On the one end of the spectrum, we see monks who renounce wealth. On the other, we see misers who hoard it. In between these extremes, we see people who have attained it to a satisfactory level, those who are in the process of doing so and those who have lost hope of ever doing so.

The truth about wealth is, however, far more nuanced and deep. Wealth per se has no characteristics at all. It’s the holder of the wealth who infuses it with characteristics. He determines whether it will destroy or create. Like a force of nature, wealth is capable of either wrecking a tsunami of destruction or irrigating our future needs.

Entrepreneurs must strive to create wise wealth having the following characteristics:

Historically, a majority of the wealthy acquired wealth through ill-gotten means. Civilisation has still not fully recovered from this development, often treating the wealthy with suspicion. However, we have finally reached a point where capable people can acquire a significant amount of wealth legitimately. This has given rise to a professional class that handles wealth with a clear conscience. This wealth is dissociated from guilt, self-anger and worry.

It is clean – the first characteristic of Wise Wealth.

Wise Wealth Is Simple To Manage

A corollary of clean wealth is that it doesn’t have to be furtive. It is always visible to oneself and, when required, it can be made visible to the world at large. It becomes possible to track every asset in a simple portfolio map. Quite naturally, wealth that can be tracked is wealth that can be managed well. Such wealth qualifies to become Wise Wealth.

Assets are distributed across investment options and every care is taken to address the needs of the future generation. It goes without saying that Wise Wealth is well planned.

Wise Wealth, which by design caters to the needs of the next generation, doesn’t respond in a knee-jerk manner to market conditions. It always takes a long-term perspective. It is grown and nurtured by those who patiently deal with the vagaries of the world.

Wise Wealth is not impressed by trends, fads and razzmatazz. It responds, not to the glitter, but to the gold. While Wise Wealth strategies will evolve over time, it will never do so out of greed or fear. It will be sure-footed as it moves forward.

Wise Wealth refuses to be lured by lofty and exaggerated promises. It demands excellence from its investments, but its expectations of returns are firmly grounded in reality. In short, it is conservative.

While Wise Wealth has no fear of scrutiny, it certainly has no desire to be conspicuous. It shuns glitz and glamour, thereby becoming the exact opposite of wannabe wealth. When required, it will whisper a message of solace to those in need of it.

Wise Wealth Looks At Itself As A Means To An End

Just as wealth, per se, has no characteristics, Wise Wealth does not exist for its own sake. It is a tool to be wielded by wise hands to achieve noble goals and to preserve the dignity of life.

Wise Wealth At Its Best Leaves Behind A Better World

Consequently, Wise Wealth is the answer to the world’s scarcity. It holds within its heart the power to transform society and create happiness wherever it goes. In short, the wealthy create Wise Wealth and Wise Wealth creates a wiser world.

We have witnessed the transformative potential of wise wealth first-hand. We have seen how the truly wealthy perceive their wealth as just one part of their legacy.