Why Intellectual Property Protection Is Crucial For Startups 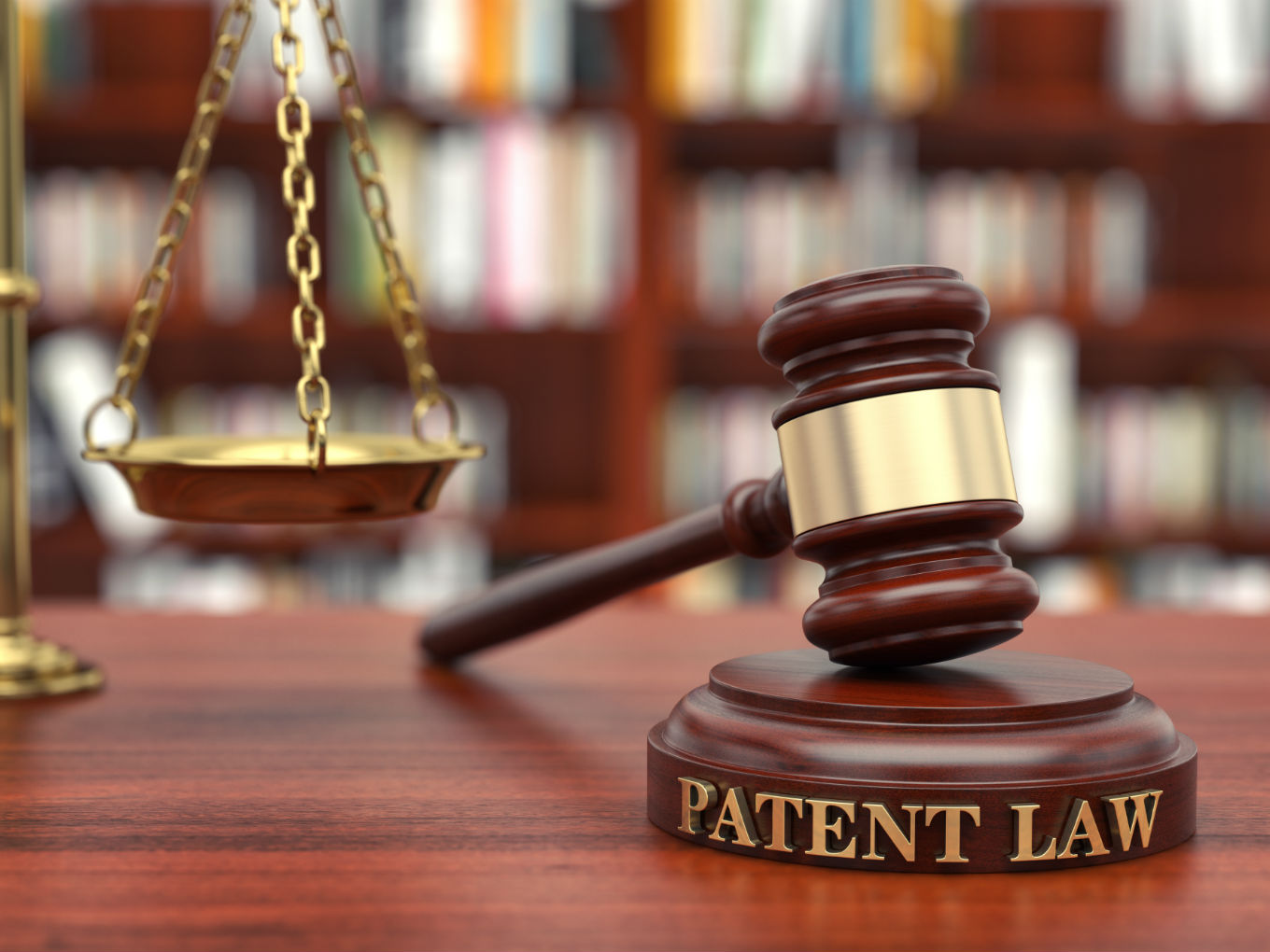 Patents level the playing field between startups and incumbents

Unless a startup trademarks its logo, it may discover unscrupulous companies copying its logo

Nearly 90% of startups fail within their first five years. With the odds stacked against them, they need nearly everything to fall into place to succeed including Intellectual Property Rights.

A startup is essentially a disrupter. It disrupts an existing market by providing more convenient service, a service at a lower cost, or both. Every startup that enters a market believes it has a unique strategy. At the heart of every startup’s strategy is usually a technology and a clever name or attractive logo.

The technology at the crux of a startups model, unless patented, can result in its failure.

Intellectual Property Is Crucial For Startups

The surest way a startup can succeed against larger rivals is by patenting its innovations and inventions. Patents level the playing field between startups and incumbents by ensuring those who innovate are adequately rewarded.

When a startup patents its ideas its valuation increases and it is likely to attract investors. This is because investors are more likely to acquire a startup whose patents, designs, and trademarks are protected.

When a startup patents its ideas, it is the only entity that can take advantage of creating products or services using its patents. This allows it to create unique products and services that have a good chance of success, thereby increasing profits.

Unless a startup protects its patents, designs, and trademarks using Intellectual Property Rights, its rivals can copy them and steal market share. An unpatented idea, when copied by a rival entity can be patented by the rival making it difficult for the originator of the idea to benefit from it. Hence patenting technologies and ideas are vital to the success of a startup.

Intellectual Property Rights allows a startup that has developed an innovative device to compete effectively against large companies after patenting its invention.

If a startup has a unique unpatented invention, larger rivals can easily copy, manufacture, and market it, effectively negating the startup’s effort in creating its invention. Hence patents also protect smaller startups against larger rivals that have far greater resources.

A Startups Journey To Success

Successful startups either receive considerable funding allowing them to expand, or they go public. Startups with patented technology also given them an edge during interaction with investors for possible funding.

Companies are eager to invest in startups that have unique patents because it gives them access to the technology behind the patents, if not outright ownership of the patents themselves. This is why securing patents is one of the surest ways a startup can attract investors.

Once a startup has been granted a patent it can use the technology behind it for 20 years without fear that others may copy it. The patented technology is also likely to lead to the development of new technologies based on the original patent.

Hence a patented technology increases the chance a startup acquires more patents and the likelihood its value will increase. A startup with a single valuable patent can acquire many more quickly making it more attractive to investors.

Investments made in technology that give a startup an advantage over incumbents and others are always significant. Yet, unless patented, such technology is fair game to all entities. The hundreds of man-hours spent developing technology and the financial costs of doing so are wasted if a competitor copies the startup’s technology.

Trademarks also extend to logos. Every startup’s logo is crucial to its brands’ success. Unless a startup trademarks its logo, it may discover unscrupulous companies copying its logo and stealing its customers. By trademarking its logo a startup ensures the integrity of its brand and that everyone who wants to buy its product or service can make out the originator of the product).

Apart from patents and trademarks, startups also use other forms of intellectual property to safeguard its business and increase its market share.  Prominent protection is also provided to startups in the form of design registration and trade secrets.

Leveraging intellectual property by Startup is not only a recommendation but is mandatory for its success and growth in the marketplace.