India is finally embracing the digital way of life 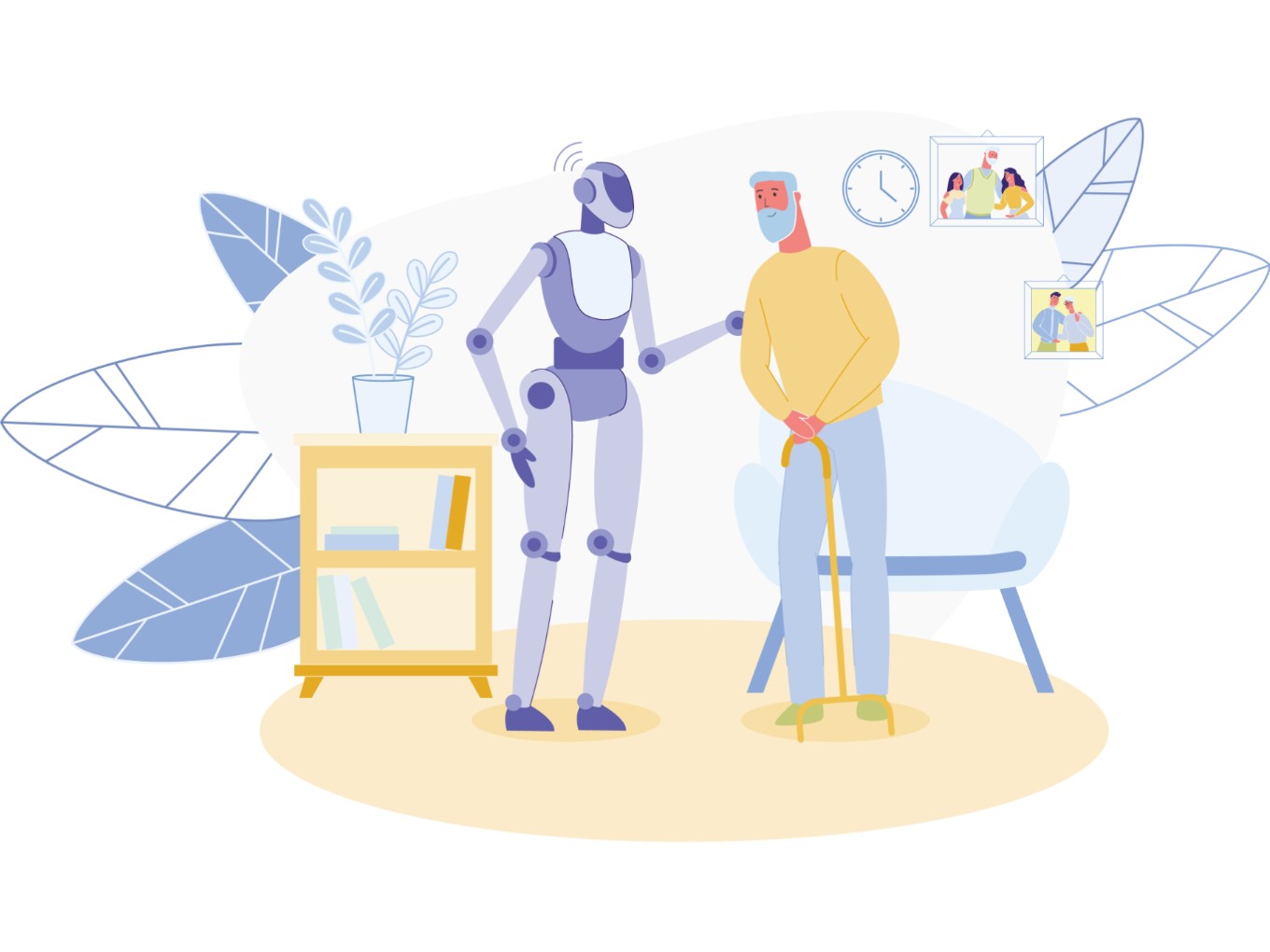 The last couple of decades have witnessed an unprecedented growth of technology. With the 4th Industrial Revolution looming over us, we are perhaps on the cusp of one of the major transformative periods in the history of mankind.

As emerging technologies such as AI (artificial intelligence), ML (machine learning), and IoT (Internet of Things) take over our lives, it’s hard to imagine a world without smartphones, computers, video games, and, of course, smart devices. India, as a country, is also experiencing this tech revolution head-on.

With the government propelling its Digital India campaign, our nation is finally embracing the digital way of life as a result of increased internet penetration and smartphone usage. The concept of ‘smart’ or ‘intelligent’ homes is no longer restricted the realms of fiction. Thanks to global tech-giants, smart, automated devices are now well within the reach of India’s population.

Globally, the smart home industry is estimated to reach $151.4 Bn by 2024, growing at a CAGR of 12%. When it comes to the Indian market, we don’t have accurate numbers reflecting the stage of smart device adoption. However, experts and industry watchers have noticed a shift – from the uber-rich consumers to upper-middle-class and middle-class consumers.

Likewise, the products categorised as smart have also evolved. Until a few years ago, smart devices offered in the Indian market were pretty basic in nature with stripped-down features. Today, most smart devices are AI-powered, and integrated voice assistants like Amazon Alexa or Google Assistant.

The Universal Appeal Of Smart Devices

From millennials to seniors, new-age smart devices have found appeal among consumers among all ages. Despite the market being in its infancy, the reliance on automated devices for casual activities and household chores is increasing by the day. This is because technology has enabled people to relax, taking the daily stress off their shoulders. Take, for example, ordering food through voice commands. We don’t even need to take the phone out of our pockets, we can just ask Alexa.

Millennials were the first ones to welcome smart devices with open arms. Being early adopters of technology, the twenty-somethings of India have turned to smart lighting, automated washing machines and robotic home cleaners on the back of convenience. In today’s fast-paced environment, where youngsters are always on the go, these connected-devices have enabled them to save their precious time that they’d otherwise spend on monotonous household chores.

However, convenience is not the only factor that is driving the adoption of smart devices among the millennials. The youngsters are strong advocates for environmental sustainability and therefore look for energy-saving devices.

On the other hand, smart devices have made life easier for the elderly. India has the second-highest population of elderly people in the world, according to the Global Age Watch Index. Another report by the United Nations Population Fund and HelpAge India estimates that the number of elderly persons living in the country will reach 173 Mn by 2026.

What’s concerning is that a majority of them live on their own, with little to no support system. This is definitely the reason why seniors are catching up with their younger counterparts and turning to domestic robots. AI-powered voice assistants and domestic robots, to a great extent, have made their lives easier.

Smart speakers such as Amazon Echo and Google Home can not only adhere to commands, enabling them to contact their relatives or extended families in cases of emergency. Similarly, domestic robots can assist the elderly in their daily household chores like cleaning and mopping.

Developed nations like Japan and South Korea have already introduced elder care robots to senior living facilities to provide companionship to the residents. Come to think of it, the benefits of these technologies are not limited to the older adults, but also their families, caregivers and society in general.

Evidently, robotics is progressing at the speed of light. We may have to wait for decades before we live in a society where robots and humans coexist harmoniously, but robotics holds the potential to make a colossal impact on the lives of millions of people.