Fundamentally, These Nations Need Transparency, Security, And Accountability In Their Processes, All Of Which Are Cornerstones Of This Blockchain Technology 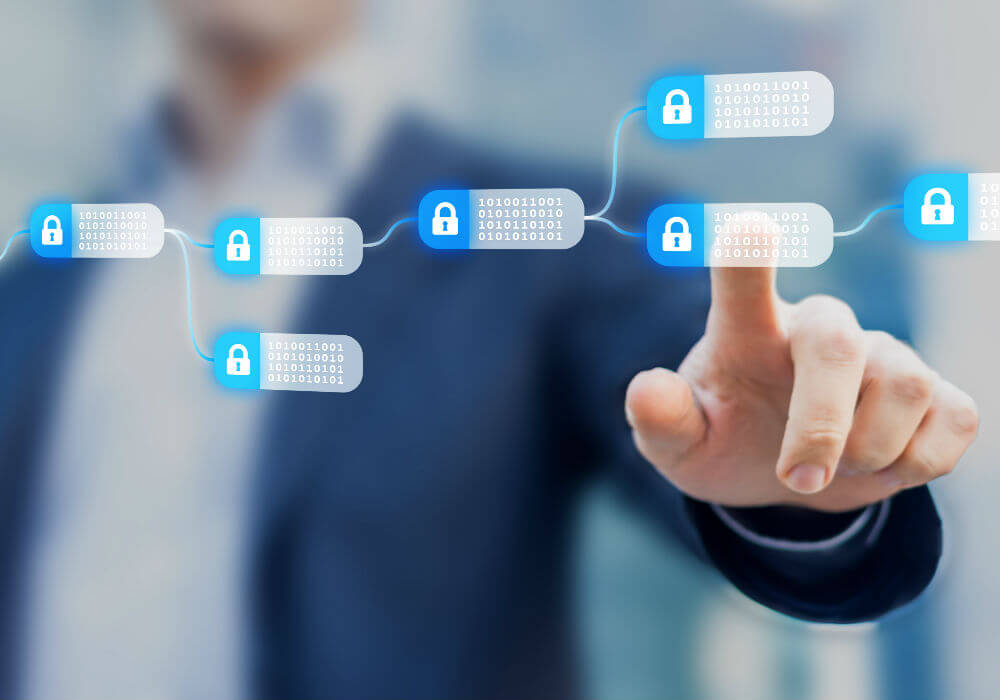 We might not accurately know when the adage ‘developing countries’ came into colloquial use, but essentially it indicates the host of nations that are relatively and similarly poor in social and economic measure. These nations have the potential to progress but do not have adequate access to present day technology, primarily due to lack of infrastructure which is now their Achilles heel.

However, today we could possibly fathom tackling sundry of these challenges plaguing the developing nations with the help of the modern day marvel – blockchain technology. Fundamentally, these nations need transparency, security, and accountability in their processes, all of which are cornerstones of this blockchain technology.

But why is blockchain relevant?

First and foremost, the technology is decentralized and hence eliminates the custodian restraints of any private entity. All the data in the system are digitally crypted for unique identification and once posted, a record can never be changed or deleted, leading to security.

Secondly, blockchain concept works on ‘smart contracts’, wherein transactions happen only if certain pre-set requirements are met, so there will accountability of all transactions.

Thirdly, the fact that it is an open ledger for all the users in the system to view and monitor, leads to complete transparency.

How Will Blockchain Script The Revival Story?

If we were to list the broad challenges that mar the progress of any nation, they are, lack of financial inclusion, weak institutions and lack of talent development, all of which demand significant investment, infrastructure, and resources. But with the implementation of blockchain technology, we can address these challenges at an admissible budget and resources.

One of the biggest beneficiary of blockchain technology will be the financial sector because it encourages financial inclusion. If a bank wants to set up a branch in a remote location in India, the cost of infrastructure setup, resources hiring and setting up transactional services will be humongous.

Also, the bank will want the localities to invest a large sum of money to manage the currency flow. But if the same process is built using blockchain technology, the locals can log on to the internet, easily secure their verification and send-receive cash through the blockchain network set up by the bank.

Now even the socially backward community who might be illiterate or do not have any formal documentation will be able to transact financially, which is a boon for the developing nations to power their local economy.

Blockchain technology can be implemented to help fast-track various departments and strengthen the institutions that are marred by lack of infrastructure, especially the ones which have huge data records. The issue of secure storage of data and rightful access to information is also solved as everything is secured on the blockchain. Since it’s a digital platform the need for mundane brick n mortar infrastructure is also reduced.

Another major fillip of this technology is the ability to mitigate corruption, due to its transparent nature. Often in developing countries, many transactional processes are still rudimentary, involving middlemen, due to which the process is vulnerable to selfish motives. With the efficient implementation of blockchain technology, we can eliminate the mediators since the transactions will be direct with sender-receiver.

This comes handy during large-scale financial aid, philanthropic initiatives by NGOs, etc.  where very often, the welfare funds donated are swindled by mediators/middlemen. Imagine the same technology can be used to tackle counterfeit medicines supplied into the country, the same technology can also tackle the issues in the agrarian sector and upgrade life of farmers in a country like India, it can empower local talent development and boost cottage industries.

Usually, the adoption of technology is a sequential process, but every once a while, there is a disruptive move in technology which helps to leapfrog the sequential next steps and move probably a decade ahead.

For instance, while we were grappling with our banking systems, the West was technology forward and quickly moved from bank transactions to use of credit/debit cards. The market matured and led to the adoption of the next innovation, net banking. By that time our domestic market had a robust banking system in place, and so instead of spending another decade in the sequential ‘card’ market, we leapfrogged into the use of net-banking directly.

Similarly developed countries might have spent decades to reach modern day processes and facilities, but blockchain technology will help the developing countries to fast pace and spring-board into the modern era.

The world today is in the cacophony of cryptocurrency, but the bigger innovation is blockchain technology which is poised to bring a paradigm transformation in the digital era. It is a greenfield project for developing nations to pace their growth trajectory.