10 Rules To Make Your Product Demos Stand Out

10 Rules To Make Your Product Demos Stand Out 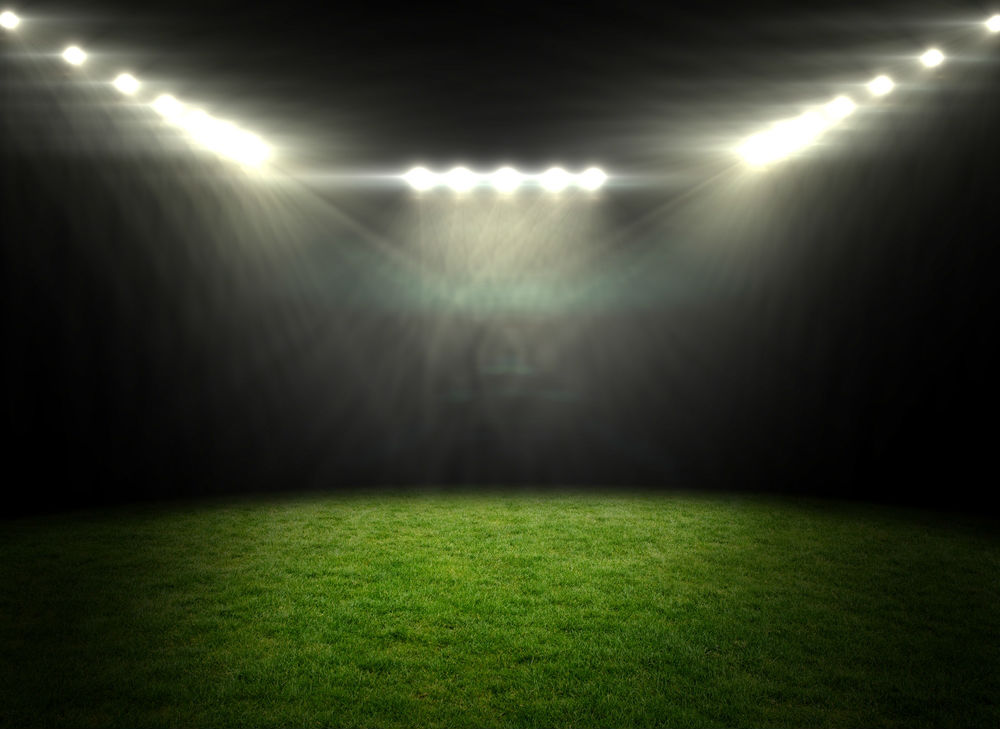 Several times a year a group of executives from startups do a six-minute demo of their products to an audience of venture capitalists, analysts, and journalists.

This post is for anyone who has to give a demo which is an essential skill to launch a product, raise capital, make a sale, garner press, and recruit employees, so you must get good at it.

I’ve given this advice to hundreds of startups, and hundreds of thousands of people have read it online, but most demos still suck. This is because people think this advice applies to the great unwashed masses who don’t have a curve-jumping, paradigm-shifting, patent-pending product like they do and are not gifted presenters like they are.

You may believe you’re one of them. You’re wrong. You are the intended audience, and you’re going to learn the hard way.