How Is India’s Fintech Space Leading In The Asia Pacific

How Is India’s Fintech Space Leading In The Asia Pacific

Even though China still leads the Asia Pacific fintech space, India is not far behind

The foundation is set, all that is needed is a good idea to build on and be able to sustain it 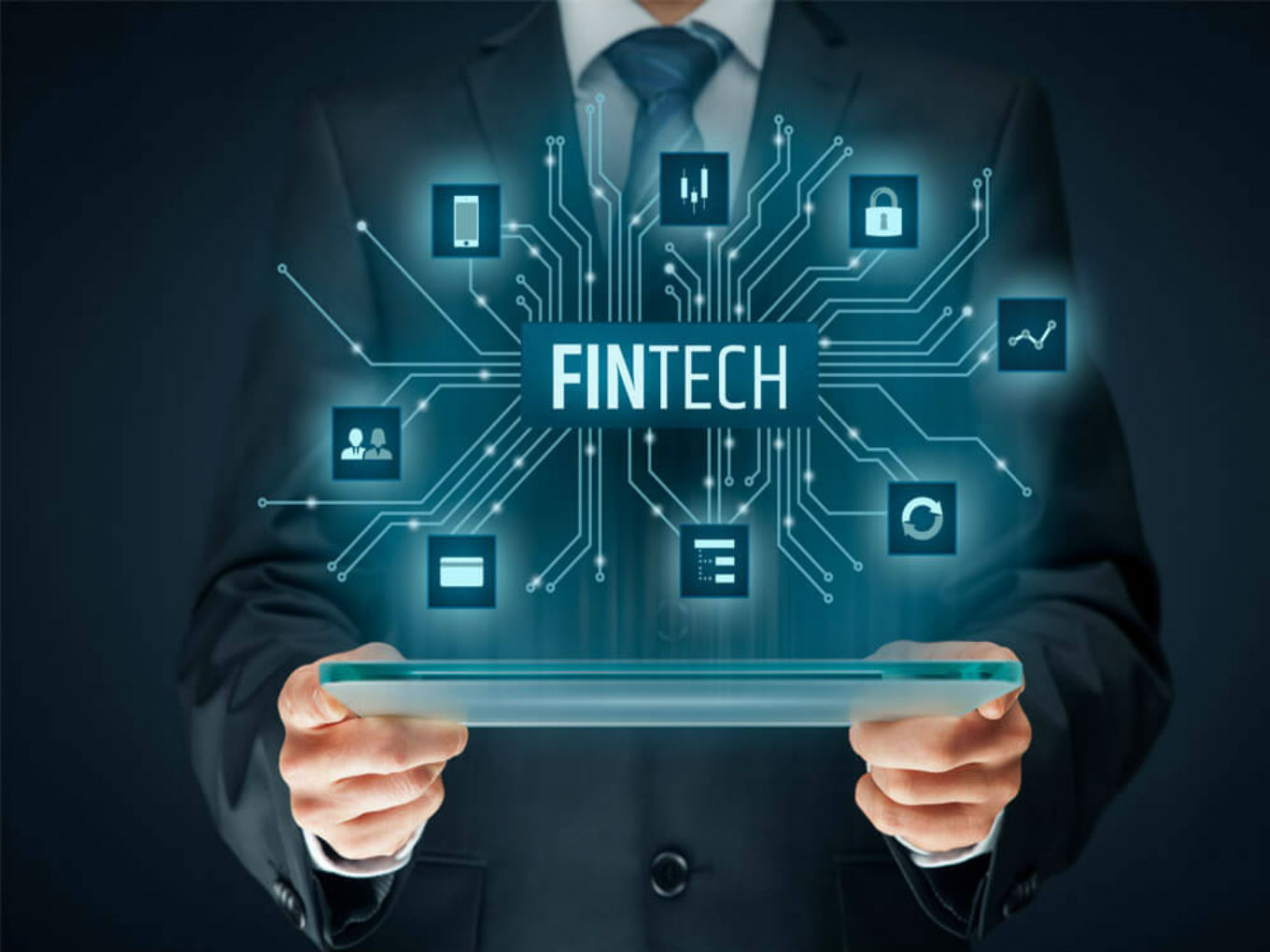 India has been accredited as the world’s second-largest fintech hub, first being the US. This itself is a testimony to the fact that we contribute largely to the fintech boom in the Asia Pacific. As per the report by the Data Labs (Inc42), fintech startups in India raised $3.4 Bn across 174 deals in the first quarter of 2019. The global fintech market is expected to reach $305.7 Bn by 2023, which means that we would be making a substantial contribution to the world economy.

There are several factors that help in the surge of fintech startups in a country, the top-ranking reason being the untapped space in the regional markets. This, coupled with a young digitally savvy population, that is willing to take risks and venture out, forms a lethal combination to capitalize on the idea.

Fintech is increasingly finding its way in technologically advanced, yet untapped markets and who better than India for such an opportunity. Ours is a country where the average age is 29 years per person, we are in the making of the world’s youngest country by 2020, that clearly gives us an edge over the others, in terms of young minds at work. Also, with the ever-increasing smartphone penetration, the desire and willingness to consume user-friendly financial products is growing amongst the target group.

Another factor that contributes to the success of the fintech industry in India is easier government regulations. Due to friendlier norms, there has been a three-fold growth in the Indian fintech space from 2015 to 2018, we saw addition of more than 1300 startups over an existing number of 730 operational startups.

With the clear push from our FM Nirmala Sitharaman on the innovation and investments front, it is obvious that the Government of India is serious to promote emerging businesses across sectors. Also, the announcement that startups and investors who file requisite declarations will not be subjected to any kind of scrutiny, is a promising statement that motivates the upcoming entrepreneurs to take the plunge.

Even though China still leads the Asia Pacific fintech space, India is not far behind. With an increasing focus on new technologies like AI, ML, Blockchain and IoT, we have a fair chance of superseding China in the near future. These technologies assist in meeting the biggest challenge that we face in India – to continuously innovate for wide demography like ours and to able to offer customised products for various income levels.

Going forward, there is a possibility of AI playing a big role in proactively suggesting the user what kind of a financial product is best suited for his/her lifestyle and income level.

An advantage we have over the others is our world-class national payments structure and other nationwide platforms, the interoperability that these structures offer is unparalleled. The reach and connectivity offered by platforms like UPI, Jan-Dhan and Aadhar, is an opportunity for any fintech firm to successfully thrive upon.

The foundation is set, all that is needed is a good idea to build on and be able to sustain it. For instance, one does not need to build another payment gateway when we already have UPI and no need for another identification platform when there is Aadhar.

Among major Asia Pacific markets, ours is a digitally young and aware population and it is a good opportunity for the fintech players to capitalise on. The financial services landscape of any country has the ability to address some critical issues like offering cost-effective and improved services. Most importantly, these firms have an ability to create a wider landscape of financial services that is safer and secure, as they are far less homogenous than any large bank.

Also, favourable government policies and continuous increase in venture capitalists across the country is a good motivation for the emerging business in the space. Our country has made a good start in the right direction, all that is needed now for us is to build an ecosystem that we can thrive on for greater wins and take on the world.