The Good, Bad, And Ugly: How Demonitisation Will Affect Startups

The Good, Bad, And Ugly: How Demonitisation Will Affect Startups 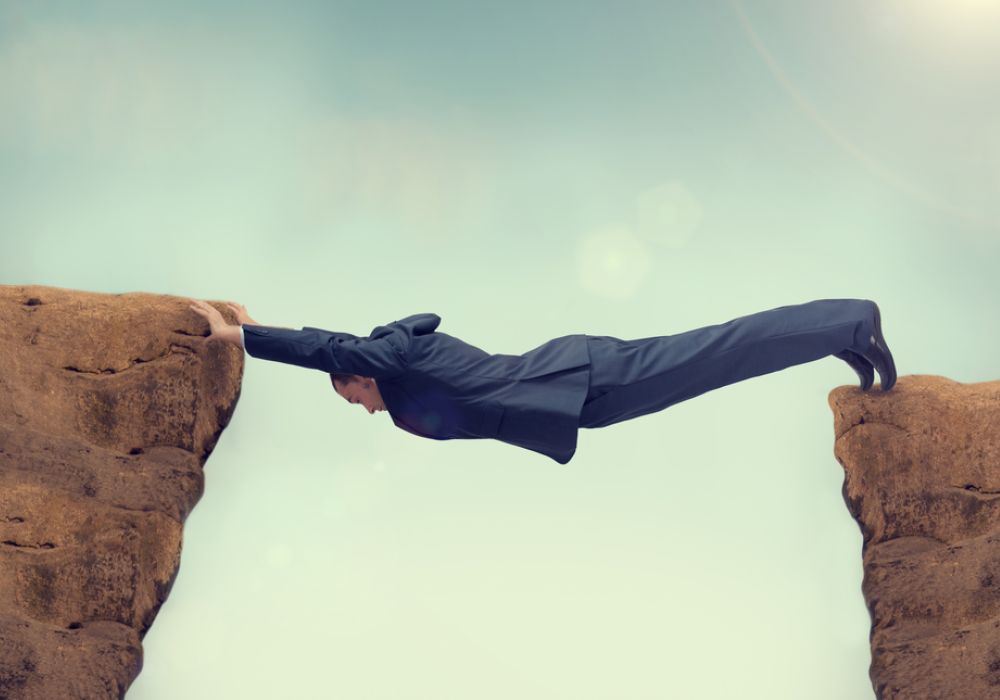 In a valiant and conspicuous move, Prime Minister Narendra Modi demonetised notes of INR 500 and 1,000. The news in less than a couple of hours created a sense of panic and shock amongst the whole nation.

As many are calling it, Modi’s surgical strike on black money, the move was bold and totally unexpected. But amidst the millions of tweets, thousands of memes, and infinite confusion and haze, how can we expect things to turn out? Who is this scheme set to affect the most? And most importantly, how will this ordeal affect small business and startups?

Aimed at combating black money and counterfeit currencies, the demonetization will cause a sense of disorder, confusion, and instability. The immediate reaction to this action is deflation. The total currency circulation will reduce due to all the blackmoney currently circulating around the nation.

Commoners, especially the ones who are wary of using credit cards and digital money will see numerous inconveniences. Small businesses, especially those who deal in immediate cash, will suffer the most.

Working section of the society like drivers, electricians, cooks, and vendors, all who depends on cash payments, will be in distress. Many won’t even be informed about the same. Further, a large number of analysts see the situation as distressing for some and a smooth transaction for the others.

Longer queues in banks and ATMs will be a regular site for at least a couple of weeks.

How Will This Affect Startups

Startups will majorly be benefitted. Though, the scheme will take a time to be implemented properly and achieve the balance it is looking for.

So, how will startups gain? With the demonetisation in place, people are set to deposit their money into banks. When banks will receive money, they will be able to lend more. And every wannabe entrepreneur knows how much finances matter.

Real estate business is set to be influenced the most. It is a sector which sees a heavy amount of black money. With the scheme, any illegal business will be curbed out and the fore mentioned sector along with many will see an upheaval in the white money business.

Anuj Puri, JLL said, “Stricter measures against black money have for long been required to help bring about greater transparency, to give the Indian real estate sector more credibility and make it more attractive for foreign investors. Black money deals are more common in the unorganized market, but this practice has, in fact, been on the decrease with greater awareness on the part of buyers. Before too long, the caricatured version of black money driving Indian real estate is no longer applicable.”

“It is a fantastic move and quite a radical one. For the real estate sector, we believe it will wipe out murky transactions,” Niranjan Hiranandani, CMD, Hiranandani Developers said as reported by The Hindu.

In The Long Run

After a decent period of tolerance, the country will experience inflation. There will be a balance with many businesses actually gaining out of the whole dilemma. The people and business with white money will find it easier to transact and digital money will gain reasonable attention.

With so much going on suddenly, people will have to endure in the short term. Though the appreciable move by PM Modi will cause a boost in the Indian economy and will give the nation an upper hand on the long-going fight against black money, terrorist funding and illegal businesses.

Hopefully, startups will find a positive opening for themselves in this chaos and make the most out of it. Moreover, any concrete observation will be wrong on our part, especially with PM Modi’s knack for surprising everyone, but the sole action is acknowledged and appreciated with the hope that black money will finally leave us for good.

[The author Anubhooti Jain,  works as a content writer at LegalRaasta, a portal to file TDS return online in India.]