How To Get A Billion Dollar Idea

How To Get A Billion Dollar Idea 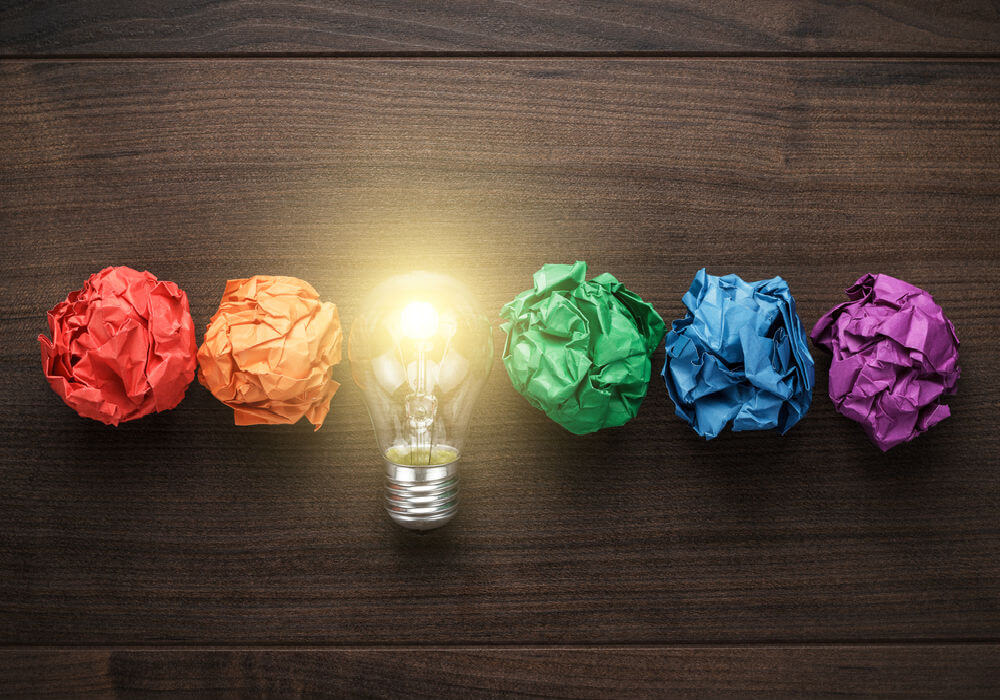 I wrote this article exactly 1 year ago. And sometimes I re-read it… to remind myself of everything Sara Blakely taught me.

She’s a self-made billionaire. She’s the founder and creator of Spanx.

All of her advice (learned directly from DOING) is still impacting me today. Some people are inspirations for life. Sara is one of those people.

Sara Blakely is weird. I wish I could think like she does. I want to be weird like her.

“I look at any object and try to think of any use it has other than what people had planned for it.”

And then she acts on it. She sees a pair of pantyhose, cuts off the feet (why not?) and creates a multi-billion dollar company, Spanx.

She sees her 9-month pregnant belly and paints a basketball on it. And then inspires hundreds of other women to do the same. Creates a book out of it: The Belly Art Project, and donates the proceeds to charity.

“All my life I was taught how to deal with failure,” she told me. “My dad would ask us at the dinner table every night: how did you fail today?”

HOW DID YOU FAIL TODAY?

She got comfortable with failure at an age when every other kid wants to get an A+ at everything.

She got comfortable embarrassing herself. For two years she tried to be a standup comedian. “I wasn’t very good at it.”

She got a huge order from Nieman Marcus even though she didn’t have the inventory or the production ready.

She said, “YES!”. Then she figured out how to get the order filled.

Oprah listed Spanx as one of her “favorite things” of 2000. Oprah wanted to film her office. Sara had no office.

She said, “YES!”. Then she got an office and filled it up with people.

Excuses are easy. Saying “yes” and then executing is hard.

Get your thinking time.

“It takes me five minutes to drive to work,” she told me. “But I take 45 minutes. I use that time to think.”

It’s important to think. To be creative every day.

This is how she comes up with non-stop ideas to expand her brand, expand her products, and work on other projects.

I suspect this is the secret for how she always sees things differently. Being creative is a practice. It’s not lightening from above.

It’s taking the long route when you could’ve taken the short route.

While I was talking to Sara she used the word “empower” several times.

It seems like there are three parts to a project that leads to master salesmanship.

– the higher purpose for it. This gets people excited.

– the actual product and its benefits.

Combine all three and people will get infected with your passion for your ideas. Sara was unstoppable.

Don’t engage with the people who want to argue with you. That’s time wasted when you can be creative.

Don’t invite ego in the door.

Once you’ve worked on your project, have a passion for it, started it, be willing to take suggestions and listen to people.

Ego can kill a project and close the door on good opportunities.

Be aware of your mortality.

She could still be selling them if she never started.

If she listened to all the people who tried to dissuade her.

If she became afraid of the multi-billion dollar companies that could have easily squashed her. Except they didn’t. She was one person and they were billions. But they lost.

Invent a new undergarment even if you had never made clothes in your life.

Get 100s of women to paint their pregnant bellies and then raise money for charity with the idea.

“EVERYTHING IS A CANVAS,” she told me.

Which makes everyone a potential artist. What a great way to look at life.

For anything you want to do, for anything that excites you, take the time to figure out the next step. Ready. Fire. Aim.

Just why not? Why not?