Gary Vaynerchuk #MotivationPodcast: Everybody Wants To Be A Winner

Gary Vaynerchuk #MotivationPodcast: Everybody Wants To Be A Winner 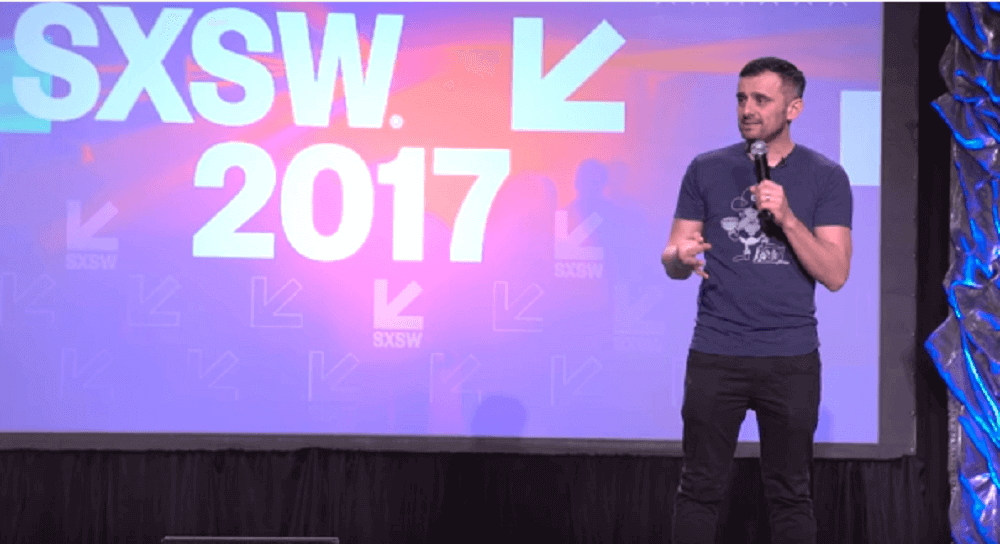 Here we are again with another motivational and engaging podcast of Gary Vaynerchuk. This podcast with Gary Vaynerchuk is an exercise for getting you fired up and popped up to win the rest of the week.

In this edition, you can watch Gary playing BasketBall and his urge to win the game despite several failed attempts of scoring a field goal. Thus, this sets up the theme for this week’s podcast, HOW EVERYBODY WANTS TO BE A WINNER

Gary Vaynerchuk then appears at SXSW (South by Southwest) 2017 along with a clutch of other prominent names in the startup world such as David Grant the CEO of Popsugar; Erin Wayne, Lead Community Manager at Twitter, Aubrey Marcus CEO of Onnit.com and more. He hangs out with fans (clicking selfies and more).

A SXSW attendee asks him for advice on startups that are growing too fast but can’t raise enough money to slow down their burn. “You only got two options,” Gary answers. “You either pay your bills or you can’t…A lot of times, startups grow but because of the market and the position it is in now, they can’t raise enough capital so you have got to turn down your burn. If that’s not your problem, it’s sad because you can’t be as bad as you need to be so you just need to deploy patience.”

He also added that in such situations, one just needs to take a step back and evaluate the situation minutely picking up two-three pointers where he can revolve his strategy around.

Catch the rest of his advice on how to become a winner on this #Motivation video with GaryVee.