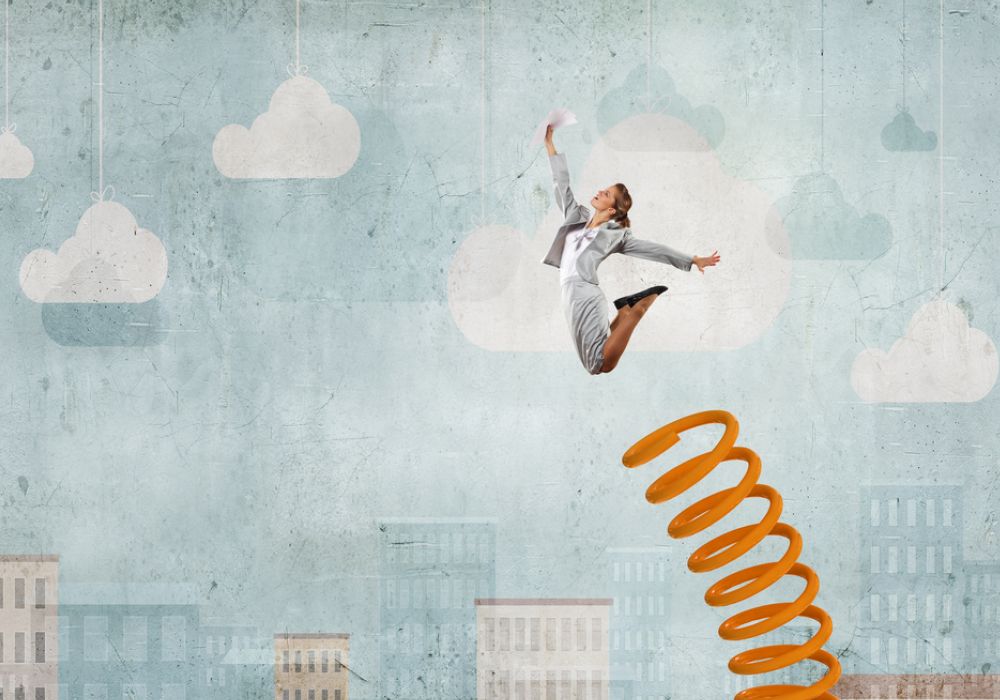 If you want to be successful, one of the best things you can do is watch and learn how successful people behave. If you were to read their books, follow them on social media and watch their interviews you’d be sure to pick up on a lot of commonalities among successful people. But there are also less obvious habits they’ve developed that separate them from others. Here are four things successful people do differently.

Most people think multi-tasking is some type of superpower, but I have some news for you my friend, it isn’t. In fact, it helps you to do nothing in perfection. Multi-tasking is not something successful people do because they understand that in order to do any one thing successfully, you must focus on just that one thing. All of your energy, mind and physical action must be put towards just one thing at a time.

They Set Max Priorities During The Day

How many times have you tried to fit a huge ‘to-do’ list into your day and failed? It is likely because you have too many things on the list, some of which are not top-priorities but things you would just like to get done.

By setting a maximum limit on daily priorities, successful people are able to get more done because they don’t feel rushed to complete one thing before the next. They use all necessary time for one thing at a time and they get it done!

Take laundry and housework, for example. (Side note: I despise laundry!) It is very time-consuming for me. Not only that, it weighs on my mind if I know there is a pile of chores that are not done, I feel like I haven’t had a productive day if I haven’t done it before I go to bed.

So because I couldn’t change the way I thought about it, I outsourced it. I changed its role in my head space. I chose to have more time to spend with my family instead of using my weekends for catching up on chores. If you can delegate tasks to others, do so. Free up your time for things that are more valuable and rewarding.

Yes, I know it may seem like hard work must only happen as you’re burning the midnight oil but it doesn’t. And you may feel that you don’t have the time for sleep because you could be up doing something more productive. But let’s really look at the scenario. If you are ‘running on fumes’ are you really being that productive?

Jena McGregor, contributor to the Washington Post released an article last year noting: “Research out of Harvard has shown that, for the average worker, insomnia results in the loss of 11.3 days of productivity each year, or the equivalent of $2,280. As a nation, that represents a total loss of $63.2 Bn.”

Now, I wouldn’t call that productive, would you? When you go to sleep on time you are able to make the most of a full day.

No matter where I am in the world, I try to routinely wake up at around 5 am. By rising early, I’m able to do some exercise and spend time with my family, which puts me in a great mind frame before getting down to business. – Richard Branson

[This post by Mary V. Davids first appeared on LinkedIn and has been reproduced with permission.]