Founders, Your Startup Should Be A ‘Knowledge Economy’

Founders, Your Startup Should Be A ‘Knowledge Economy’

Once you entrust someone with the opportunity, you should also work your asses off to make sure she/he is set up for success in that role. That is NOT easy. 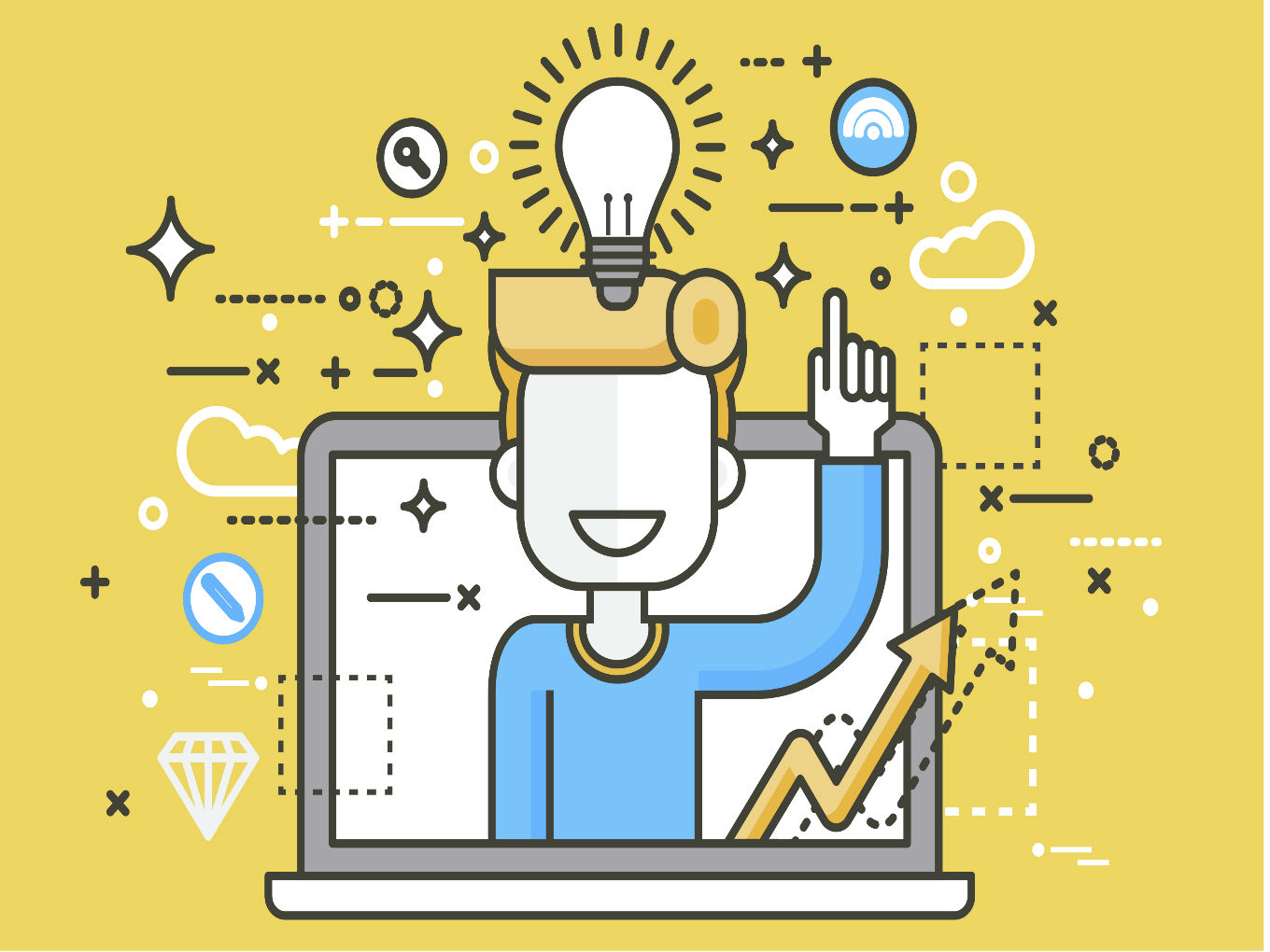 A Startup or any company is an economically viable business model. It makes a product or delivers a service where the income > expense and the company moves on successfully. Every company strives to get here.

Some reach there quickly (profitable in a short while say before 2–3 years), some never reach there (all companies fail when they run out of money), some take amazingly long time before they reach there with style (Amazon is probably the best example). I don’t want to talk about this economy.

There is a critical factor in every company that makes or breaks the company. That is the team. When I say team, I mean the full team (outside founders too). The dependency on the team members reduces as the company grows, but overall, the team is always the responsible party for success or otherwise.

What is a Knowledge Economy?

I define Knowledge Economy as a state where

Essentially, it should be a core part of the value system of the company. The company should be built ground up with this thought process.

How to build a company with Knowledge Economy?

1. Realize, Communicate and Act with this at the core of what you do

Starting from the CEO, each member should take an active effort in passing down info and helping people to learn/understand. To give a solid example for this, how many of the developers in early-stage startup know about the business side of the company? Have they EVER spoken with the customers? Do you take it a point to tell them ‘WHY the heck’ you started this company?

2. Only hire people who want to learn and grow themselves

There are people, who see beyond paychecks, who are genuinely interested in learning and growing. As the founders, take the effort to find such guys. They are the A players, the ones with hunger, the ones who would ping you if they don’t have work, the ones who send slack messages Friday or Saturday night.

Hire them and tell them that you want them to grow. I always used to tell the example of Paypal Mafia. It is a good example of how one team learned from each other and from the market to change the course of several industries building companies worth multi-billions of dollars.

I’d be really happy when my team members grow and be more successful than me and everybody else.

One of the downsides of pushing people to their full potential is — they might leave you after a while. (they will be really loyal until they do) and that should be OKAY.

Your genuine interest is to see them grow, NOT to grow them only for the sake of your growth. Sometimes, their growth means their own startup or higher studies or a different job. You should be fine with this. You should be alongside them, help them in their transition, give them the flying recommendation and tell them to go, conquer the world.

When you care unselfishly, you would automatically do this. As the rest of the team see you doing this, they would also do the same thing.

4. Give people roles which are bigger than them and HELP them to succeed

I read somewhere that Facebook only has 1 (or a few) ‘experienced’ product managers. The rest of the folks don’t have a background or MBA, but were bestowed with the responsibility or opportunity to do something bigger than whatever they did so far.

During my first company, we had a really high flying guy who tried a startup which didn’t take off. Being a smart guy, he got other job opportunities. I told him to come over to my company. I gave him 2 weeks to float in the company and understand the different functions/jobs we had.

After 2–3 weeks, he came back and told me that he wanted to do sales. He didn’t have any background in sales, but he became the head of sales. Of course, it isn’t the same as having a 10-year-experienced sales guy, but looking back and seeing where he is now, I think I made the right call. After all, I was the CEO of the company and I had jackshit experience of being a CEO 🙂

Once you entrust someone with the opportunity, you should also work your asses off to make sure she/he is set up for success in that role. That is NOT easy. The person is going to struggle big time as he/she tries to fit into a shoe which is big. It will be a physically and emotionally tiring task for her.

Be with the person, talk to her, understand the challenges, connect her to the more experienced people, give them leeway to make a few mistakes. After the shaky start, if the person is as good as you thought she is, she is going to shine like a diamond amongst the pressure.

You’d get a ton of satisfaction every time you look at the person. You’d feel proud about yourself. You cared and someone grew, coz of you. When each member of your team does the same thing, you have a blooming business in the making.

There are several advantages if you build your company this way. I’ll write a follow-up post soon about that.