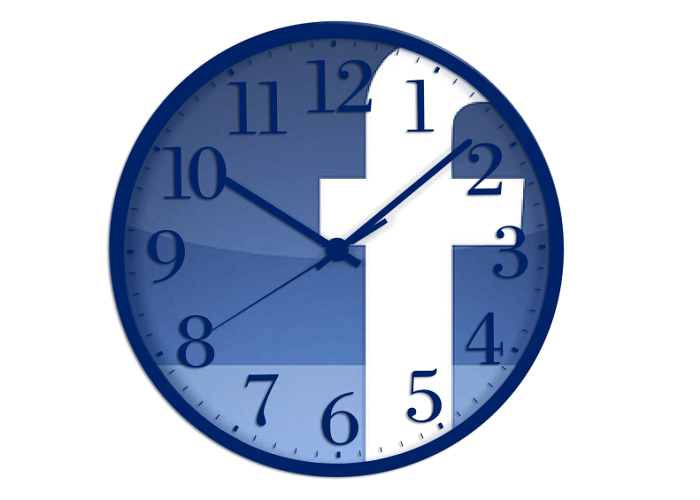 Looks like Facebook is on a shopping spree. It’s already known fact that Facebook acquired Whatsapp and Oculus Rift for a huge amount. Looks like billion is the new million. What do you think might be the reason for this? Well, let’s analyze from the basics.

Zuckerberg describes the three goals of Facebook as follows:

I believe there is a secret 4th goal. That would be “Buy people’s time.” Yes, you heard it right. Facebook is buying your time in other words. Let’s have a look into some daily usage statistics for some of the Facebook’s popular assets:

Average time spent per day using the Oculus Rift: Approx 1hour may be?

The numbers are clearly debatable; what’s more interesting is viewing Facebook’s recent acquisitions with average daily usage in mind affects our understanding of the company’s value, and power. Given the amount of time gamers can spend immersed in the game, viewing Facebook’s total daily engagement across its assets is truly astonishing. Ain’t it?

Facebook is looking forward to answer the first goal with the help of internet.org .Internet.org and Facebook will work on inventing new technologies that is going to bring internet to 5 billion people who currently don’t have access.

Zuckerberg defines “building the knowledge economy” as building future technology platforms and fleshing out advertising—its main revenue source—along the way. As a platform, mobile is a done deal, says Zuckerberg. With the resources and confidence to focus on the next big platform, Looks like Facebook has placed its bet on Oculus VR and virtual reality as a whole.

Looks like the tech world is looking more and more like the final 20 minutes of a game of Monopoly, with property being bought up rapidly with the hopes that another player will land on it their next turn and pay up. This particular acquisition, however, seems to represent a step in a different direction for those “no revenue, no problem” type companies, a virtual focus could in fact mean literal wealth.