What exactly is going on between Apple and Samsung?

What exactly is going on between Apple and Samsung? 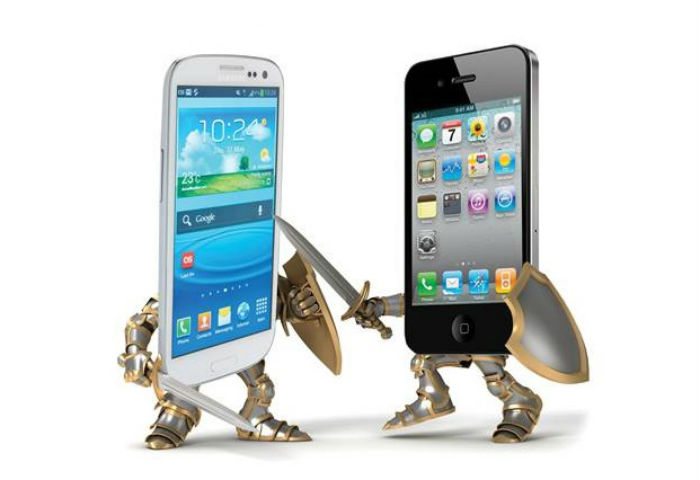 Just before Apple launched the iPhone, it initiated the process of filing patents for a range of different features of the device, and after its launch, added to that a series of Patent applications for design and user interface features of the smartphone.

On the strength of these filings, the company later sued Samsung in the United States alleging that Samsung had violated Apple patents in many of its devices including the popular Nexus S.

Not one to take this kind of allegation lying down, Samsung filed a counter suit in Germany and Korea alleging that Apple had violated Samsung patents.

The Courts in Korea ruled in favour of both parties. They held that Samsung has violated some of Apple’s patents, and that Apple had done the same to its korean foe. Both parties were allowed to claim damages.

Along with Korea, the companies battled it out in Australia, Germany, Japan and The United States. While Samsung lost in Germany, it won in Japan. The most epic battle was fought in the United States.

Everyone knows the verdict of this case – Samsung was originally ordered to pay upwards of a billion dollars (Rs. 6200 crore+) and then that was revised downward to around $980 million (Rs. 5800 crore).

But more than the amounts, the issues at hand are crucial, and that is where we need to focus.

Most of the infringements were of the user facing portions of the phone, like the “tap to zoom” and the “bounce-back effect”.

Was the trial court in the United States right in granting punitive damages for the alleged “copying” of these features?

In the opinion the legal team at vakilsearch.com, definitely not. The infringements in question were purely from an aesthetic and user experience perspective. Penalizing a company for building an aesthetically pleasing device which happens to be inspired by another device is a sure fire recipe to hinder innovation and progress.

For instance, if Company X were to design a beautiful car with headlamps embedded into the windscreen, making the car more aerodynamic, the additional aerodynamic advantage is something which all consumers should enjoy. Freezing design innovation in the hands of one company would hinder the incremental changes which the spread of innovation can bring.

We are not for a moment saying that protecting inventions is bad, or that intellectual property rights protection has a negative impact. But protecting design innovation is like saying that the first person to design a round wheel should have been given exclusive rights to make round wheels. Imagine where would all be?

While many criticise the Indian patent system, the truth is that our system is a lot more intelligent in this regard.

In our system, an invention is mandatory with a workable prototype being a must. While an idea can get a “provisional patent”, in order to get a final patent, you need an invention which you can demonstrate works.

In short, a dispute like Apple v. Samsung where frivolous design nuances and UX innovations were protected would never have happened in India. Enough said!

Vakilsearch.com is India’s largest Online Legal & Professional Services company. Register a Company, Apply for a Trademark, Draft Simple & Complex Legal Documents, Apply for Tax Licenses, File Annual Returns and Lot More! All this can now be done from the comfort of your home!