Here’s What Entrepreneurs Can Learn From The Wells Fargo Scandal

Here’s What Entrepreneurs Can Learn From The Wells Fargo Scandal 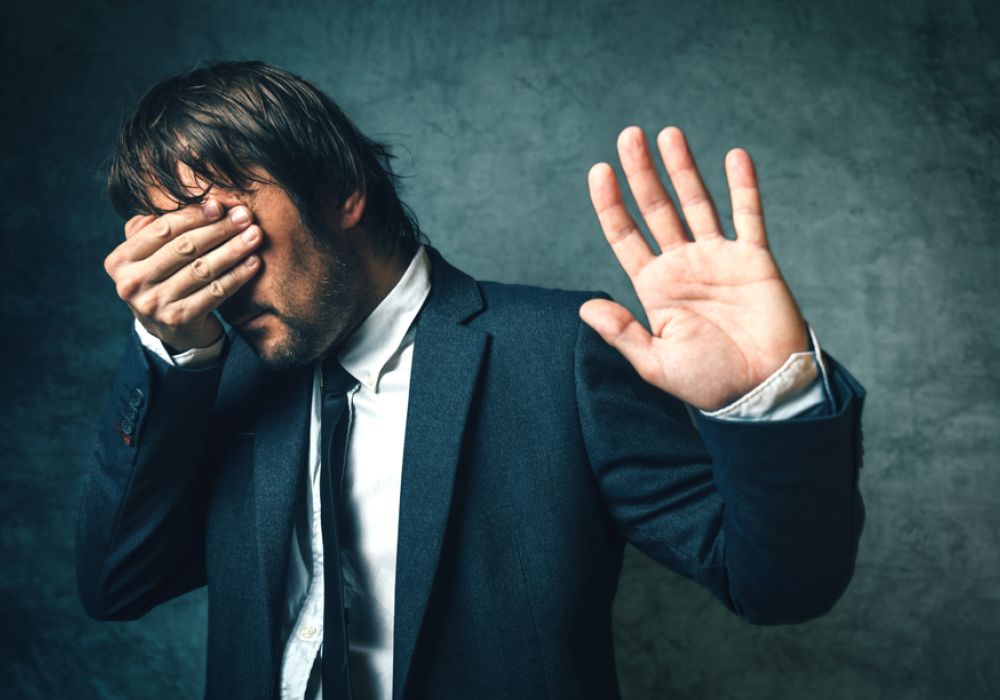 I’m sure (unless you’ve been sleeping under a rock) you’ve heard about the Wells Fargo fraud account scandal. If not, you can find the details here.

While this particular fiasco is nothing new to the problems with monetary bonus incentives, it is a reminder and perfect example of the risks associated with such incentives.

Great try John, but that response confirms there are flawed processes within the company. Just own it!

This behaviour is exactly what Senator Elizabeth Warren brought to light in her recent mauling of the CEO when he appeared before the Senate Banking Committee. She asked him a series of questions to determine his level of accountability as a result of this scandal. Here’s a few of them:

Senator Warren: Have you fired a single Senior-Level Executive? The people who actually led your community banking or compliance division?

Senator Warren: Have you returned one nickel of the millions you’ve earned while this scandal was going on?

Senator Warren: Have you resigned from your position as CEO or Chairman of Wells Fargo?

So, you weren’t personally impacted by this scandal at all were you, John?

Let’s get this straight. His leadership team kept their jobs, their livelihood…their ability to feed their families just as he did and NONE of them returned any of the money they earned during the scandal either? What exactly is the point of saying you’re accountable without actually being accountable? I know it sounds good to say it so people think you have a conscious….but the purpose of the word is to inspire action before it becomes truth.

I teach this in my accountability workshops.

Senator Warren’s conclusion: John, you are not holding yourself accountable and you are practicing gutless leadership.

But Here’s The Big Picture

This entire scandal is a great example of the problems any organisation can face when offering monetary incentives to employees tied to sales versus quality, ethics and service.

Imagine a good employee who makes it practice to follow rules, prioritise quality and ethics. That employee may have good intentions to follow organisational values, and (due to a variety of reasons) may still be unable to reach popular targets attached to bonuses – which are also often tied to public internal/external recognition.

Not achieving this public display of recognition may cause a once intentionally good employee to become discouraged, especially if they observe or have reason to believe those “high-target achievers” are practising unethical behaviours when meeting those targets.

It can be then understood how such an employee can be swayed to cut corners, seek loopholes in an effort to attract the same attention and recognition (albeit unethical) received by others; possessing a reasonable desire to become recognized as a leader among their peers….doing what they already see has successfully worked for others.

Here’s how to avoid a Wells Fargo mistake.

Bonus incentives are risky for any organisation. Handled improperly, money-driven incentives can supersede employees’ desire to remain ethical if one fears they will be publicly judged by targets versus quality of output and overall performance. Tying additional requirements to a bonus incentive such as quality, following procedures, ethics and customer satisfaction would be ideal to ensure consistency of performance is aligned with organisational values.

Your culture will eventually tell on you! If employees are doing something inconsistent with the values of your organisation, it’s a clear reflection there is a lack of procedures in place to insure ethical practices and proper organizational standards/policies are followed.

There must be a quality control evaluation process to determine if the volume or targets met were in alignment with organisational values. Separating the quality control auditors from the incentive is key in creating an effective process tied to monetary incentives.

If the management team is the same team providing quality control audits of employee performance as to said targets, one could conclude the management team benefits from the incentive as well, therefore joining in unethical practices to support their own agenda. Separating the incentive disbursement approval process from leadership allows the organisation to avoid bad managers who will also contribute in creating an unethical culture and further motivate employees to disregard organisational values when meeting sales goals.

Understand That Good Intention Does Not Guarantee A Good Outcome

The intention is worthless if boundaries are not in place. Lack of clear boundaries tied to incentives and lack of effective communication tied to incentives are major ways to create unethical practices. Granted, your initial desire or design when creating incentives was not to encourage the “by any means necessary” rhetoric and behaviour, but it could end up that way if not closely monitored.

When the damage is done, intention doesn’t erase what happened. It’s good to know, but it offers no resolve.

Blaming Your Employees Is A Bad Business Decision

When you blame your employees, you lose the trust of the remaining employees. While in this case, Wells Fargo fired 5,300+ associates initially, I can bet there will be more associates that leave the organisation based purely upon broken trust stemming from the response the organisation has to this major leadership failure.

Ethics, culture, and quality stem from the TOP. It is the top leaders, executives and managers that design the policies/procedures one should follow to create and maintain an ethical culture within the organisation.

Firing employees then blaming them for your lack of ability to create and enforce the culture you desire is a cowardly move. Acknowledge the fact that the process and expectations tied to your set targets were flawed. Own it! Then create a plan to make sure it doesn’t happen again. It’s that simple.

When leaders refuse to confront bad behaviour at the onset, they create situations such as the Wells Fargo mistake resulting in 5,300+ losing their paycheck even though as I suspect only a very small microscopic few initiated this behaviour that was never addressed.

This situation serves as a perfect example of putting the wrong people in leadership positions not equipped or willing to hold themselves nor others accountable to uphold organisational values.

[This post by Mary V. Davids first appeared on LinkedIn and has been reproduced with permission.]