Electric Vehicles: An Update On India’s Push Towards Cleaner Mobility

Electric Vehicles: An Update On India’s Push Towards Cleaner Mobility

Incentivising with a variety of tax-related measures will, hopefully, provide a fillip to this sunrise sector 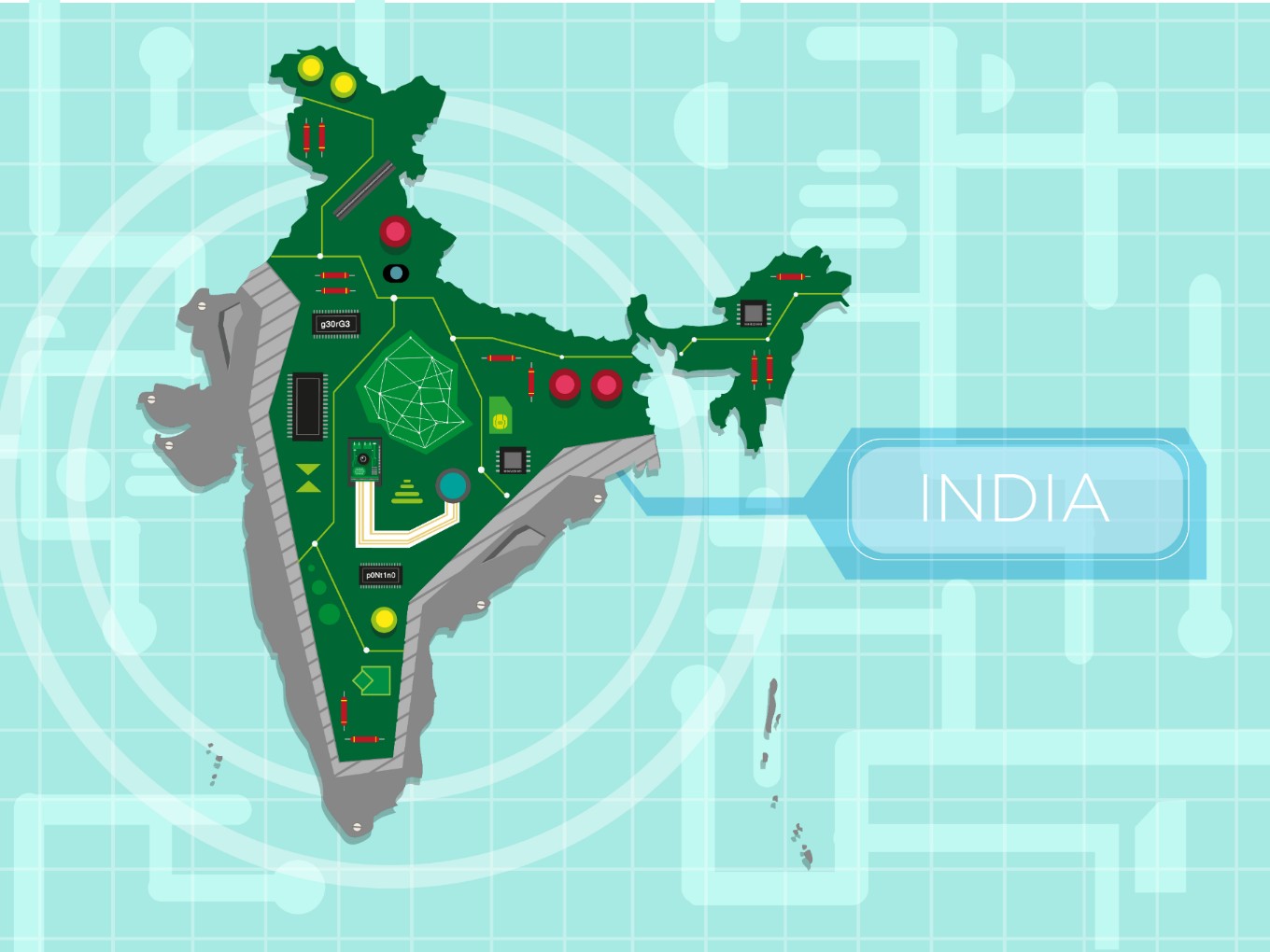 The group of G7 nations in 2015 declared plans for “decarbonisation of the global economy over the course of this century”, and globally, there has since been a definitive move to embrace electric vehicles (EVs).

Considering its oil (import) bill and choking pollution levels from fossil fuels, India too has steered its policy towards the use of electric vehicles since 2015, with the implementation of the FAME Scheme Phase-I [Faster Adoption and Manufacturing of (Hybrid &) Electric Vehicles in India].

The scheme attempted to incentivise the market and its customers by the reduction in the prices of the EVs and had four focus areas – technology development, demand creation, pilot projects and charging infrastructure.

NITI Aayog’s Electronic Vehicle Policy (May 2017) states that India aims to phase out fossil-fuel-based auto-rickshaws by 2023, scooters and motorcycles (150cc) by 2025 and, by 2030 achieve at least 40% electrification in private transport.

However, according to a Bloomberg New Energy Finance report of March 2017, India has only over 350 public EV chargers, compared with around 57,000 petrol pumps. In comparison, China at the end of 2016 had over 200,000 charging points.

Per se Bloomberg’s report, New Energy Finance Long-term Electric Vehicle Outlook 2018, it is anticipated that EVs will represent only 10% of India’s total passenger vehicle fleet in 2040 owing to lack of concrete initiatives to promote EV.

In this backdrop, Phase–II of the FAME scheme was launched from April 1, 2019, with an outlay of INR 10K Cr for the next three years, so as to encourage faster adoption of e-vehicles by offering upfront incentive on purchase of e-vehicles (by way of reducing market price) and creating charging infrastructure for EVs.

NITI Aayog’s CEO recently professed that India must take the lead in production and consumption of EVs and not become another importing nation. This sector is an important one, and the Government’s special attention on it, can be gleaned from para.

112 of the Hon’ble Finance Minister’s speech which records “considering our large consumer base, we aim to leapfrog and envision India as a global hub of manufacturing of Electric Vehicles.”

Incentivising the sector with a variety of tax-related measures will, hopefully, provide a fillip to this sunrise sector. Tax measures are indeed unique tools in the hands of the policy-makers to direct policy and ultimately the economy onto EVs.

In January 2019, Basic Customs Duty (BCD) on various parts and components, imported for manufacture of EVs was reduced.

Proposals in the Union Budget 2019 laid great emphasis on EVs and their future in the Indian context, with incentives and benefits being announced, to promote domestic manufacturing and to boost consumption.

A further exemption from BCD on the importation of certain other parts and components including e-drive assembly, on-board chargers, charging guns, etc. was notified (Notification No. 25/2019-Cus dated 06.07.2019).

Now, most parts and components required for e-vehicles attract GST at 18% or 28%, whereas sale of an EV itself attracts GST at 12%, resulting in an ‘inverted duty structure’. The GST regime has an inbuilt safety valve enabling refunds for such situations, yet it does not fully resolve the situation since ‘input services’ and ‘capital goods’, both of which are required for the manufacture of EV, and those which suffer high GST, are ineligible for refund. In effect, there is yet a noticeable cascading impact of taxes for this sector.

The GST Council in June 2019 deferred the decision on reduction of rate of GST (from 12% to 5%), and the matter has been forwarded to the Fitment Committee for its consideration. The reduction in the GST rate from 12% to 5% will increase the gap between effective input tax rate and output tax rate, thereby resulting in higher blockage of funds (working capital), which will have to be claimed as refund from the tax authorities (under the inverted duty structure).

Hence, it may have proved more effective if the GST rate on parts and components was also rationalized, to ease the cash-flow position for manufacturers of EVs and not have them go through the rigmarole of the refund process.

On the direct taxes front, the proposal for additional annual deduction of INR 1.5 Lakh under the Income Tax Act, 1961 towards interest paid on loans taken to purchase EVs will nudge consumption, thereby tying up both the ends viz. demand and supply.

Separately, eligible startups have been given immunity from the angel tax controversy, which will resolve disputes for EV manufacturer startups and benefit them too. In any case, the lower corporate tax rate of 25% extended to companies having turnover below INR 400 Cr will sweeten the deal and attract entrepreneurs to this sector.

FAME–II aims to create infrastructure needed for charging of EVs while India needs some overhaul of the power (generation and distribution) sector. It is estimated that electricity accounts for approximately 30% of the total costs of operating an EV.

The Government has implemented special EV tariff in October 2018 but, there is a need to further bring down energy costs to make EVs more attractive for customers. It is interesting to note that electricity is not charged to GST, therefore any GST paid on procurements (goods or services) by an electricity company is a cost in the supply chain.

Eliminating cascading effect of GST (enable set-off) in the production/generation and distribution of electricity will benefit the supply chain and bring down operational costs, so as to benefit and effectively promote, manufacture and sale of EVs in India.

To boost production of energy using cleaner means, it has been proposed in the Union Budget 2019 that schemes will be launched to promote manufacturing of solar photovoltaic cells, lithium storage batteries, and solar electric charging infrastructure by offering investment-linked income tax exemptions under Section 35AD of the Income-tax Act and also grant other indirect tax benefits.

These measures shall aim to harness renewable energy sources to generate and store power. The Finance Minister, with the focus on laying a sturdy foundation for this sector, cut BCD on import of uranium ores and concentrates, which are imported and used for generation of nuclear power, so as to enable increased power generation capacity and at a lower cost.

A sustained effort coupled with stable policy for electricity generation (including by harnessing renewable energy sources rather than conventional sources), will greatly support FAME II, and the Government’s present policy.

[This article is co-authored by Ranjeet Mahtani – Partner and Nischal Agarwal – Senior Associate from Dhruva Advisors.]