Digital ROSCA — The New Kid On The Block

Digital ROSCA — The New Kid On The Block 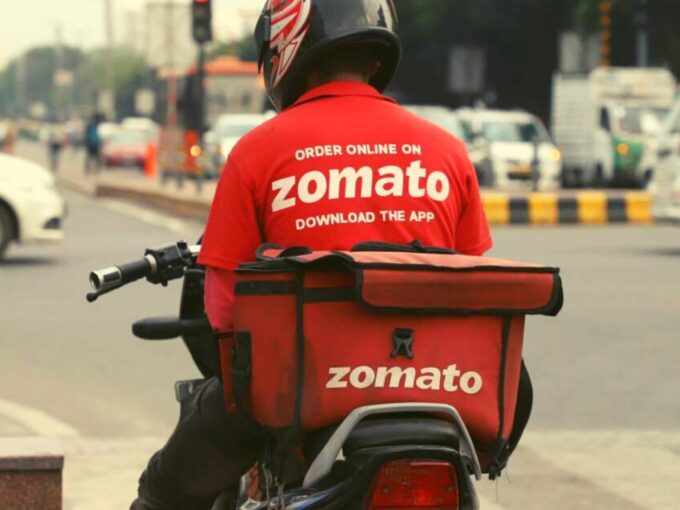 ROSCAs are financial instruments in which the members participate voluntarily. These members usually comprise a trusted social network that includes the family, relatives, friends, neighbours, and colleagues. The members commit to making equal and regular contributions to a fund, typically on monthly or weekly cycles. A different member picks up the lump sum at the end of each cycle.

ROSCAs are prevalent all over the world and are known by different monikers in different geographies. They have given rise to various innovations pursued by donor agencies in the saving groups, from Accumulated Savings and Credit Associations (ASCA) to Village Savings and Loan Associations (VSLA) to Savings and Internal Lending Communities (SILC) to Self Help Groups (SHGs).

Millions of low-income people across the world use ROSCAs as instruments of savings and credit. Since these people are susceptible to income volatility, ROSCAs give them the unique option to pursue a savings goal, as well as an opportunity to build social capital and creditworthiness. ROSCAs are not only popular with individuals but also with small businesses worldwide that participate in them to manage their need for working capital. Today, ROSCAs amount to more than $500 billion in value raised worldwide.

Ravi is a 32-year-old deliveryman who works for Zomato—a Foodtech unicorn in India. He receives his earnings on a weekly basis. Despite the long list of monthly expenses, Ravi delays the payment for his rent, groceries, and bike fuel and maintenance to the second, third, and fourth weeks of the month, respectively. He ensures that the money he takes home during the first week goes to a Rotating Savings and Credit Association (ROSCA), also known as “committees” or “Beesi” in India.

Despite the introduction of formal financial products among low-income people, ROSCAs remain the most popular savings mechanism. Ravi, too, implicitly trusts the ROSCA and considers it the instrument of “first choice” for his financial planning. For Ravi, all other formal financial products that he uses are mere add-ons, such as bank accounts, fixed deposits, and an endowment policy of the Life Insurance of India (LIC).

Formal financial products have proven unable to match the flexibility, convenience, and trust embedded in ROSCAs. No wonder Ravi has opted to save through his ROSCA, despite being capable of using his smartphone to digitally manage his finances through a mobile wallet or a mobile banking app.

This brings us to the question of whether ROSCAs can and should be digitized. We have seen that the personal identities of members and their contributions—the two defining aspects of ROSCAs—can be shared and managed digitally. Indeed, several FinTech start-ups across the globe have launched smartphone applications that target digitally savvy youth, hoping to redefine one of the oldest financial products in the world.

However, it is prudent for the developers to approach the product design iteratively. They should incorporate the best attributes of physical ROSCAs and avoid the common pitfalls of the digital marketplace, such as algorithmic blindness, poorly designed user interfaces, and the lack of good internet connectivity. MSC (MicroSave Consulting) followed a similar approach for the technical assistance we provided to FinTechs in the financial inclusion lab in India.

Given below are some of the key aspects that Fintechs must address as they seek to digitize ROSCAs:

Low-income individuals are, extremely price sensitive to fees charged in digital transactions. ROSCAs appeal to this target segment because they do not levy extraneous costs and require minimal record-keeping.

However, people would lose this benefit if they had to pay a membership fee to a digital platform to manage the transactions of their group and distribute the lump sum.

This price sensitivity is further accentuated by the fact that many members are conditioned by a present bias—they join the group merely to be the first in rotation to access the lump-sum, also referred to as the “early pot motive”. In fact, some members regret joining a ROSCA when their distribution is slated for a later date in the cycle.

Hence, they are likely to be discouraged from using a ROSCA in a digital format if they are expected to pay a fee upfront.

The role of a group leader is pivotal to the administration and success of a ROSCA. The group leader pre-selects suitable candidates, brings members together for meetings, guarantees that the money is not lost, and serves as the human ledger of the ROSCA who retains the records in an informal manner.

Understand Where The Negotiations Lie

For a ROSCA to operate on a digital platform, the members need to negotiate on various aspects. They need to onboard new members and decide on the distribution cycle as well as the rotation policy. For many ROSCAs, the status quo of remaining offline with a designated group leader could appear less of a hassle.

Social interactions among the members of a ROSCA cannot be replicated or understood clearly on a digital platform. Digital platforms that promote ROSCAs are keen to use the data of its members to cross-sell customized third-party products such as credit (typically offered to those who have not yet accessed the lumpsum payment), insurance and cashback coupons, as a way to keep usage fees low.

However, since most of the social dynamics in ROSCAs takes place offline and face-to-face among the members, it is difficult to build an adequate customer profile that can be used to cross-sell products, even with the advent of chatbots and artificial intelligence.

The poor have used ROSCAs historically as an informal savings product for the household and not just the individual. While Ravi may put his own money into the ROSCA after the first week of each month, this does not necessarily mean he uses the lump sum for personal expenses or without consulting his family members.

It is necessary to understand the group and family dynamics to design the products accordingly. To replicate offline decision-making, chat groups can be made available on the digital ROSCA platforms to enable the family members to hold discussions.

For digital ROSCAs to take off, they must embody the modular, customizable nature of their physical cousins. The burgeoning venture capital industry in India is also aware of the importance of incremental steps to digitize such traditional and informal savings platforms.

Although the digitization of ROSCAs introduces perceived benefits, certain behaviors and interactions cannot be replicated on a digital platform. For example, the digital platform can harm the creditworthiness of a ROSCA member who delays their payment for a genuine reason. This discipline or rigidity has deterred low-income individuals from taking up formal financial services.

Digital finance presents many opportunities and avenues for social transformation but ROSCAs may indeed be the final frontier. Yet as things stand in Ravi’s case, he may depend on the digital world to earn money but he would not save through a digital ROSCA just yet.