The Difference Between a Business and a Brand

The Difference Between a Business and a Brand 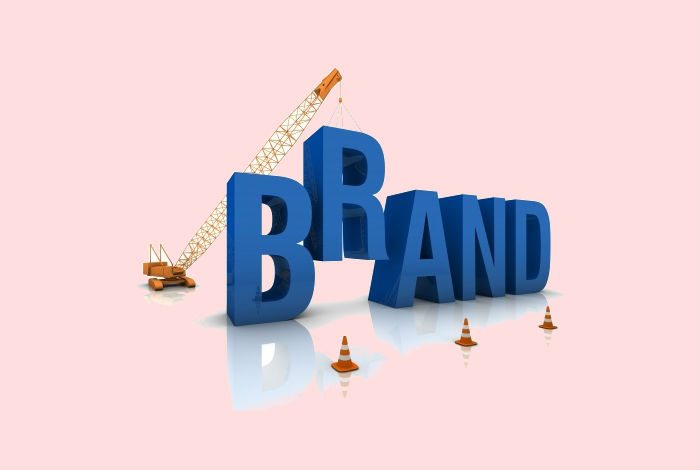 What exactly is it that separates a business from a brand? Is it the number of locations? Is it revenue? Is it something you can measure in hashtags and retweets? What does one have to do before one can legitimately say, “We’re not just a business anymore. We’re a brand.”

The idea of branding is muddled at best. Ask 10 different people what a brand is and you’ll get 10 different answers. On Wikipedia, a brand is defined as “the name, term, design, symbol or any other feature that identifies one seller’s product distinct from those of other sellers.” That sounds impressive, but it really just means you need to be different from others.

For some brand managers, the definition of a brand is “whatever your prospect thinks of when he or she hears your brand name.” In other words, your brand is your reputation.

Some people I have talked to, who think brand manifestos are just a bunch of fluff, have told me that brands are just businesses that consistently deliver a high-quality product. They point to Starbucks, Coca-Cola, Target and Apple, highlighting how these brands are where they are today because they have consistently delivered some of the highest quality products in the market for years on end.

And on the surface, like all the other definitions, there’s some truth to that. When Coca-Cola launched New Coke in the 1980s, customers didn’t like the taste and Coke’s brand reputation was damaged. When Howard Schultz temporarily closed over 7,000 Starbucks locations in the U.S. in 2008, it was because he felt the art of pouring an espresso had been lost and he wanted to get that magic back.

Quality, like differentiation and reputation, are important foundations for building a brand, but they’re still just functional characteristics. After all, there’s a taqueria near my house that has over 30 locations in Texas, and they have a good reputation for delivering high-quality Mexican food for an affordable price, but I wouldn’t go so far as to say they’re a brand. At least not in the same way that McDonald’s, Starbucks or Coca-Cola are brands.

Which brings us back to the original question — what separates a business from a brand?

In my experience as a brand architect, a business becomes a brand when it transcends its category of origin. It takes an existing core equity, or a particular philosophy, and it infuses that idea into everything it does, furthering its reputation or world view one product, service or line extension at a time.

Lego, which built its reputation on “childhood imagination and creativity,” has transcended its original category — brilliantly engineered building blocks for kids — to become one of the most iconic brands in the world today, with line extensions everywhere you look, from shoes, video games, robotics, amusement parks to their own feature length film.

Coca-Cola, which is nothing more than carbonated water and a closely guarded recipe involving sugar or high fructose corn syrup, has become synonymous with unexpected moments of happiness. This simple, yet powerful idea allows Coke to transcend the functional realm of sweet, bubbly beverages to become a symbol that people can connect with at a much deeper level.

Chipotle, by focusing on family farms, local sourcing and the ethical treatment of animals, has become a brand that is much bigger than burritos.

So the next time you find yourself wondering if you have a business or a brand, ask yourself, “What is it I’m really selling?” If the answer is something bigger than the category you’re in, then you may be on your way to building a very successful brand.