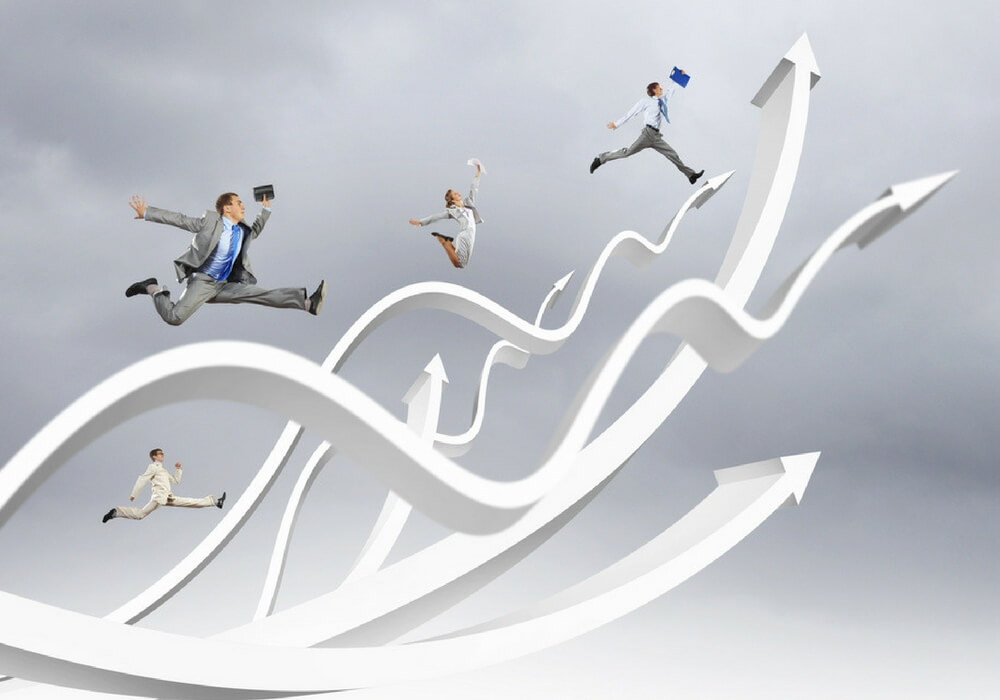 An organisation exist but to grow and expand. This advancement develops layers upon layers in an organisational structure – which means more people with different behaviour patterns across all levels.

A cohort of this sort becomes a challenge when the company faces differences in behaviour and fissures in perspectives amongst its ranks. Though a natural phenomenon, getting all its people- from senior management to the front line- together for a unified goal along with their differences becomes an imperative factor.

How Can A Company Achieve This?

Get to Know Your Employees Better

Understanding and knowing your people isn’t about validating them via conversations. It is about digging deeper into insights of how they feel about their work environment. So how does a company work this out?

A one-on-one talk session between top-level managers and employees, conducting regular skip-level meetings, and understanding key drivers through quantitative surveys are three methods. The information gathered through these methods gives a more or less accurate picture as to where employees stand in the organisation and their dispositions towards the workplace.

A prevalent term you would hear, ‘employee engagement’ is revered as the key not only towards high productivity and customer satisfaction but also as a trackable metric to administer annual employee satisfaction surveys. These surveys give team members an insight as to how engaged their employees are in the workplace.

For example, The People’s Operation at Google (formerly known as the HR) incorporated feedback to amend the various aspects of its people processes and aim to align them with its unique work culture. The result? The company reported a phenomenal increase in the average participation rate.

Data is the new God and nothing, in fact, moves without one being able to quantify things. This is true for the People function as well. Being transparent and open about the way feedback is collected, understood and taken action upon, helps leaders of an organisation understand where their people stand and the way-forward when it comes to processes.

For example, Project Oxygen by People Operations in Google conducted a survey to analyse managers’ performance ratings. Results were further compared with productivity metrics which then resulted in understanding how great managers led more engaged and productive teams at Google.

The team took the research further to understand which characteristics made a great manager through comments from surveys, performance evaluations and nominations for great-managers. To add on, the company conducted a series of double-blind interviews with the company’s highest and lowest ranked managers.

Feedback however should be an ongoing process. Turnover, fatigue at work and changing business priorities make this a necessary step.

A company as a cohort has a set of values which determines how it is going to act during its journey. These values are not words pulled out from thin air but are defined by the aim, goals, vision and agenda of the company.

An imperative aspect, values (whatever they may be) form the skeleton of the company which aligns employees with themselves. This regulates the behaviour of all the employees and streamlines the differences in the organisation.

The crux though is ‘walk the talk’. As leaders, you would need to be the ones leading the change, demonstrating that you believe in your set of values and often, challenging yourself to live them on a daily basis.

Even babies are known to pick up behavioural traits and patterns from the elders around them.  Why should this be any different when it comes to behavioural adapts between leaders and one downs?  Can you imagine a scenario where a manager of a company is all about words and no action? Wouldn’t this impact culture?

When a company wastes its energy, time and resources on futile activities that don’t create value and instead, managerial time is mostly spent following up or sorting out differences, complexity begins to damage performance. To prevent this downward spiral, a company needs to address issues head-on.

Deciphering behaviour of employees in a big organisation can be a complex task at times, but if done correctly, and regularly, can simplifies processes, increase productivity and more so create a culture which people want to be part of!