The CEO Who Wanted To Have A Bigger Impact On The World : Motivational Quotes From Larry Page

The CEO Who Wanted To Have A Bigger Impact On The World : Motivational Quotes From Larry Page 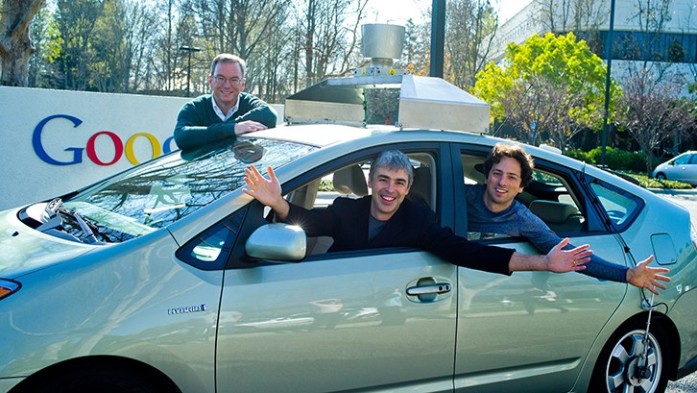 Often regarded as an ambitious man who lives way ahead of the technology of the present and believes in taking the technology forward, Larry Page is an American computer scientist and an Entrepreneur. The cofounder of the world’s most used search engine, Google, Larry Page, along with Sergey Brin, is credited for introducing the PageRank Algorithm, the algorithm that was the reason behind Google’s much superior and relevant search results, compared to other search engines of that time.

At his technology labs, other scientists and researchers have often been taken by surprise by Larry’s unthinkable and almost impossible ideas, but, he has most of the times been able to bring his unbelievable ideas to life. From High-Tech Internet providing Balloons to Self Driven cars and from Cancer fighting Nanoparticles to Space Elevators, Google, under the command of Larry Page, is working on projects that are as good as unimaginable when compared to the technology of the present.

Known to be a keen believer of bringing change through technology, let’s see what does Larry has to say to young entrepreneurs striving for success:

Lots of companies don’t succeed over time. What do they fundamentally do wrong? They usually miss the future. 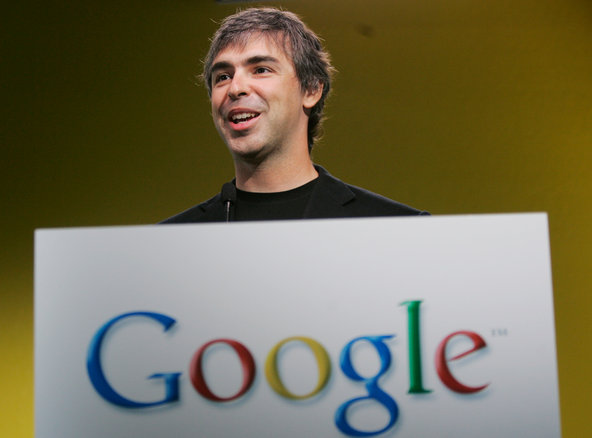 Especially in technology, we need revolutionary change, not incremental change. 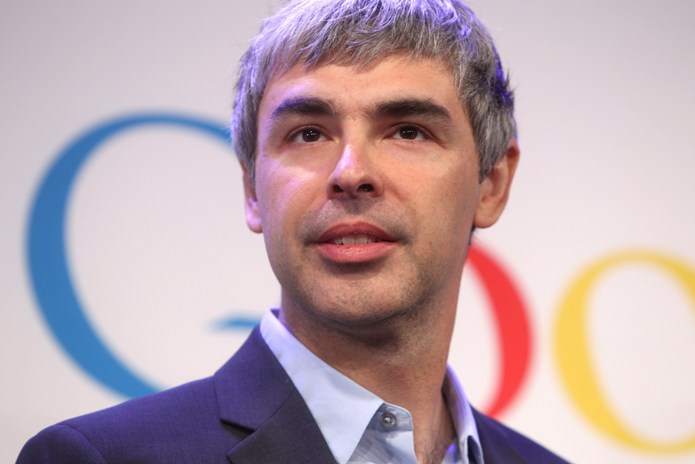 Big companies have always needed and cooperated in areas where it made sense. 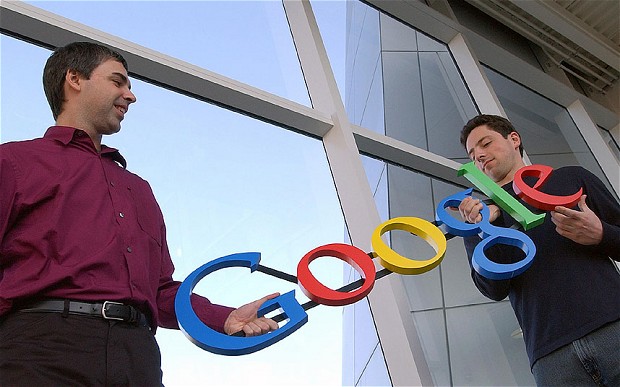 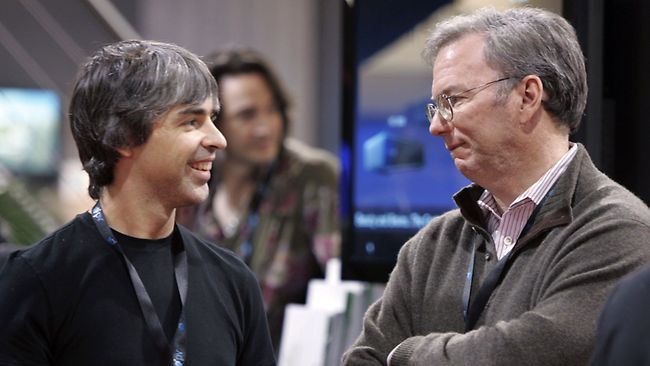 If you’re changing the world, you’re working on important things. You’re excited to get up in the morning. 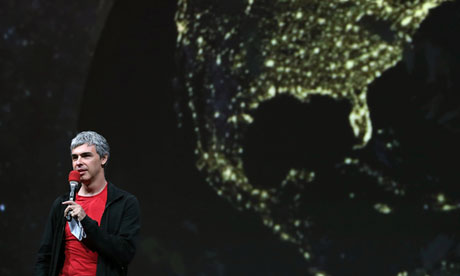 We should be building great things that don’t exist. 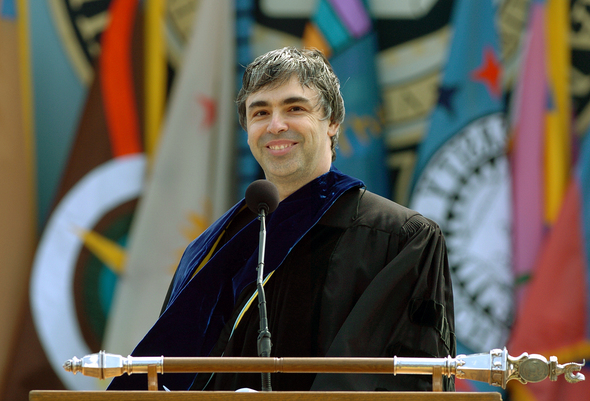 Have a healthy disregard for the impossible. 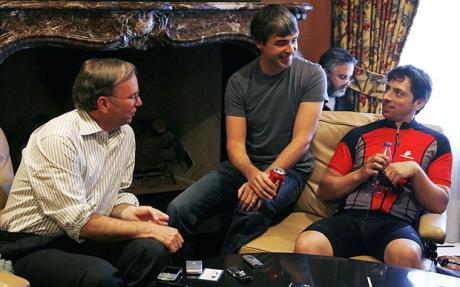 You don’t need to have a 100-person company to develop that idea. 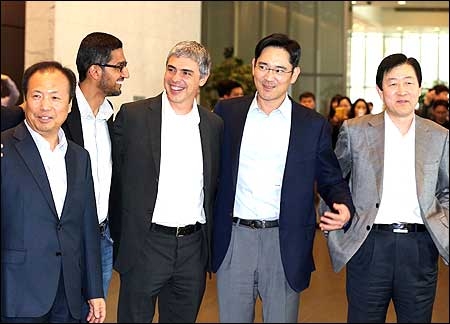 If you’re not doing some things that are crazy, then you are doing the wrong things. 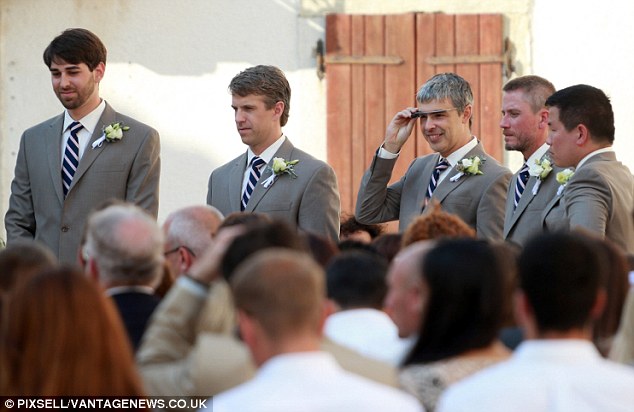