Why Blame Just Startups For The Bubble, Blame The Hype!

Why Blame Just Startups For The Bubble, Blame The Hype! 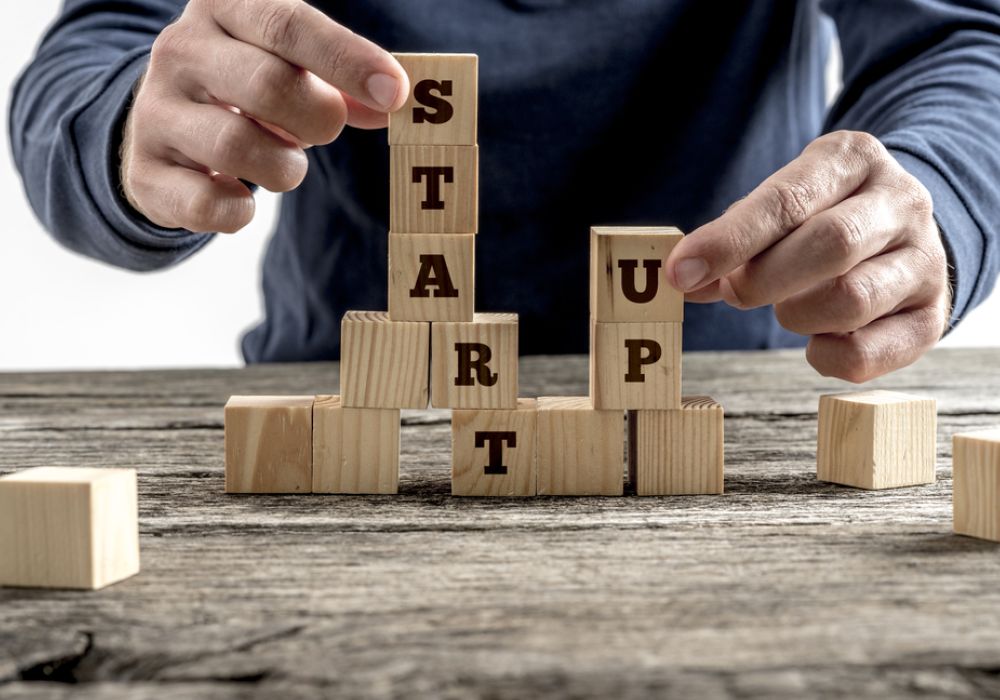 In 2014, “Happy New Year” was one of the most anticipated movies of Bollywood since King Khan was acting after a long time. Though it was more than a year in the making, the movie got released with much fanfare.

Shah Rukh Khan didn’t leave any stone unturned to promote the movie. You name a reality show, and he was there to promote it. All the actors even toured UK and US and did promotional shows. Such was the hype created that the movie seemed too good to fail. But, in the end, the movie was a critical failure and made great collections at the box office.

So, why am I talking about Happy New Year when I should be talking about Startups! Because both of them have eerie similarities. Let’s dig deep.

The startup culture in India was in the making since 2008-09 when Flipkart first started renting books online, and gradually moved into full-scale ecommerce business. Meanwhile, other to-be-unicorn startups like Snapdeal, Zomato, Ola, Paytm etc. were also growing parallelly.

The big trend was people who passed out of IIT/IIM, and working in posh jobs around the globe coming back, and trying to replicate the idea of a successful US startup.

Anyway, the startup culture was growing its roots in the backend much like the making of “Happy New Year”. The owners were silently setting up their teams by recruiting good people from their earlier organisations by doling out high increments and ESOP.

While the background work was going on, the startups felt that the time to promote their companies have come. Thus, much like the fanfare of “Happy New Year” cast, Indian startups also started publicising themselves through different social media, started recruiting from top colleges in the country, and bragged about their working culture.

And guess what, it paid off! Fresh graduates from IIT/IIM grabbed onto the opportunities with a promise of high pay, more flexibility, trimmed corporate hierarchy, rosy future and most of all, the cliché of “Not doing the 9-to-5 job”.

Startups awash with VC money bought in-experienced people from competitors at exorbitant salaries. It was a perfect storm, and little did they know that it is coming their way fast!!

While 2010-2015 were heaven for the startups, from the end of 2015 to now has turned out to be their doomsday. It was their own undoing which led them to the fall.

Startups started to falter due to two reasons.

It took Amazon more than a decade to become a market leader in e-commerce, and only after years of success that it ventured into other businesses such as Prime, Cloud, TV etc. However, Indian startups tried to jump the gun too fast.

They quickly ventured into non-core segments by growing vertically along the value chain, and diluted their focus on core product.

For ex. PepperTap, a hyperlocal online grocery startup, had started as a reverse logistics firm. It moved into ecommerce business quickly to capitalise on the boom and cheap VC money. However, it couldn’t go long and shut its shop in April’16 due to growth challenges and cash burn.

Zomato, another unicorn, originally started as restaurant listing startup and quickly moved into online restaurant table booking, food delivery, and cashless payment. Not surprisingly, it didn’t succeed and ramped down the payment business. Its other two services i.e. table booking and food delivery are also under huge financial stress due to wafer thin margins.

Ola is no exception here. Its foray into non-core businesses such as food delivery, carpool, shuttle etc. diluted its focus on core ride sharing business, and helped Uber grab significant market share in the country.

A single parameter which was the darling of VC and angel investors was “Market Share”. A rat race never saw before ensued during 2012-15 by the startups to grab as much market share as possible.

It’s no surprise that startups under ecommerce, hyperlocal groceries, and food delivery industry expanded exponentially to cater to markets in Tier II and III cities to grab market share, with Zomato going one step ahead and expanding into 23 countries internationally. Needless to say, such forays were short lived.

Till the time startups were getting cheap money from investors, the above two failings were overshadowed. However, the VCs got pragmatic and focussed on profitability than market share.

The moment startups felt the funding crunch, they started to tremble. While small startups shut their shop and went out of business, bigger startups resorted to downsizing.

Zomato’s founder famously wrote a letter to the employees rationalizing the company’s decision to scale back and trim down its revenue and sales forecast. Snapdeal reduced its workforce by 20%-30% during past year citing cost pressure. Flipkart famously delayed joining for some IIM-IIT grads.
Sadly, it was the end of high-valuation and over-investment environment for startups in India.

Increasingly, startups are becoming more like the stock market. You may have a stock with $1 Mn face value, however, till the time you don’t sell it and get real cash, you can’t be sure of your wealth.

As Matthew Mcconaughey famously said in “Wolf of Wall Street:” “Nobody knows how the stock will react, least of us all stock brokers. Its FUGAZI, it’s not real!! You ask your client to put money in a stock, get returns, and then put it in another stock. He is getting rich, but on paper!!”

If you have the risk appetite similar to an equity investor, then switch startups. If one fails, move to a new one, be in the game for the longer run and you will be rich. Super Rich!

See Ishan Gupta. He was a Paytm employee, moved out, started his own venture EduKart, Paytm now bought EduKart, and Ishan is back as VP, Business of Paytm. Lucky chap!

If not, then move out and settle for a normal corporate job, because hey, the stock market offers both equity and debt instruments, if you get my drift!!

There’s nothing wrong in being in a startup or a corporate, the one thing matters is the visibility of your own self.

Because in the end, it’s your call, don’t blame the startups, blame the hype!!

Because as Mark Twain rightly said “It isn’t what you don’t know that gets you into trouble, it’s what you know for sure that just isn’t so!!”