Be Specific About The Value You Provide

Be Specific About The Value You Provide 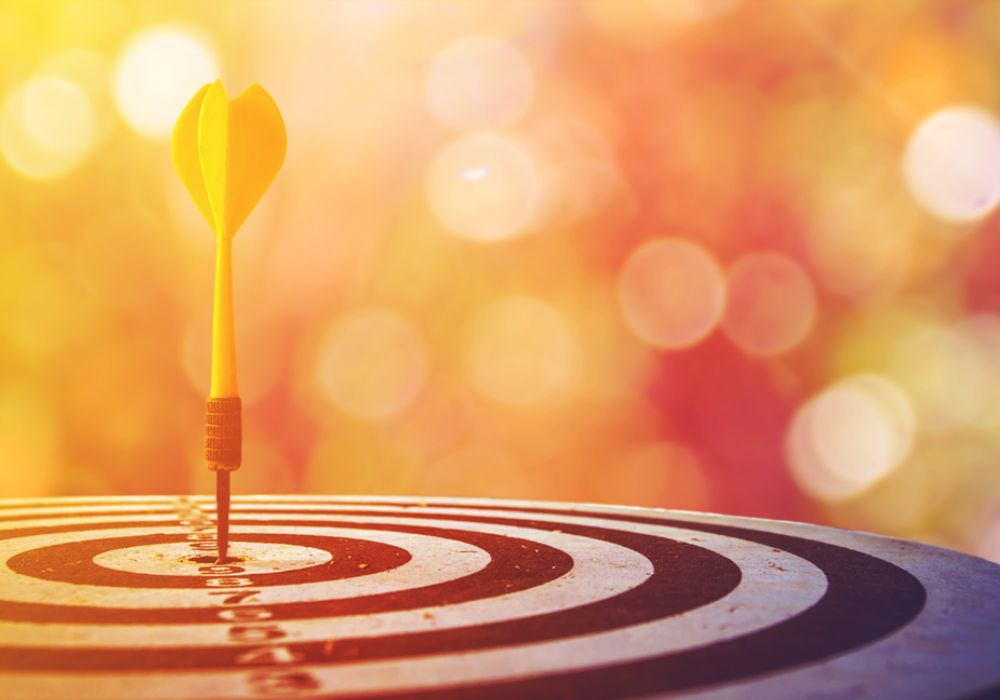 This is something so many people fuck up as freelancers and entrepreneurs. You ask them what’s valuable about what they do and they mutter something about stakeholders, ROI and what have you. They don’t know what it means, and neither do you.

That’s because they are not specific about the value they provide.

At the end of the day, your job as a freelancer, writer, or founder is to convince people that you and your product are worth spending money on. The way to do this isn’t to pitch it in a bullshit startup way.

You’ve got to find a way to communicate that which really focusses on its specific value. You open up the market for hot dog vendors to sell to more people by giving them a better distribution model. Or, you meet the needs of hot dog fans who might not have access to their favorite hot dogs. Both of those are a specific value proposition.

The value that you provide can’t be airy fairy or vague, it really has to hone in on a problem, a hole, a need or a want and Be There. If you can’t do that, you can’t get traction, and there’s just nothing else to it.

This is one of the big problems that Twitter is currently facing. We all know it has value — and a lot of value — but right now, it’s struggling to communicate what that specific value is. It’s a problem my first startup never overcame, and to this day it’s a problem I address first, in anything I do.

When you first get started, it’s tempting to just build whatever you want.
…which is cool. Nobody has to start out in business or in any field with the idea that they’re going to colonise Mars, and in fact I’d be pretty wary of them if they did. But you do have to start out by being real clear about your value, because the time to define that isn’t at some point down the track — it’s right here, right now.

That definition will shape how you build products and services, and what you actually create. It will shape your values and your work ethic, your team, your branding, and everything else under the sun. It’s the starting point, and you only improve by building on that starting point.

So you have to ignore, to some extent, the excitement around just doing it and drill down to the root and the value, or you won’t be able to build that traction at all. That specific value is equally important for product development as it is for marketing.

Sure, you’ve got to be able to communicate the value in order to market and sell anything. But if you aren’t completely clear about what your value is, you are going to be developing a product with no clear worth. I know that there’s a lot of startups right now who claim to be “fixing spreadsheets”. That’s their value, that they’ll tell you.

Unfortunately, that’s not good enough. What exactly do they want to fix about the spreadsheets that I really enjoy using? Bear in mind, I run most of my life and my business in a combination of AirTasker, Evernote and — more than anything else — Excel. Which is my favourite piece of software ever.

In order to get me excited about moving off Excel, you can’t just say you’re fixing my spreadsheets.

You have to be clear about what you’re fixing, why you’re fixing it, and why I give a shit. Those are my 3 W’s.

Anyone who blathers isn’t worth your time. I know that’s pretty harsh. It’s something I’ve learned from experience. I get pitches from people all the time, and so do the VCs and incubators and journalists I know. These pitches are frequently long winded and full of endless slides and when you ask people why their idea exists, they can’t tell you in one single sentence.

Those ideas aren’t worth your time, because they haven’t taken the time to tell you why they’re worth anything. When people blather on about some big idea and don’t really know why or what they’re talking about, it demonstrates a few key things:

They don’t respect your intelligence, because they don’t think you can see right through ‘em.

They don’t have a clue what they’re doing.

They’ve spent too much time reading about startups and not enough time learning about business.

Here’s How To Drill Down To That Specific Value

Understand why other people will give a shit. Do they have the same why as you? Is their current position or situation limiting them? Is the want or need powerful enough to initiate change?