Why It Is Time To Welcome AR In The Education Sector

Why It Is Time To Welcome AR In The Education Sector 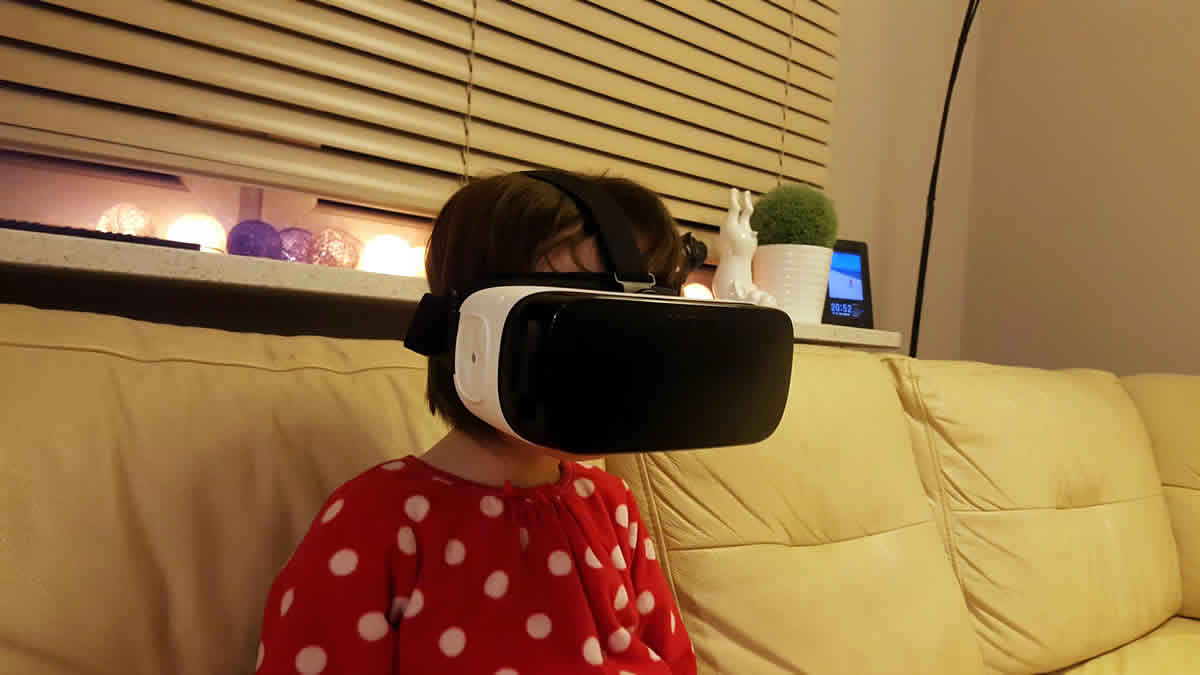 Thanks to the sudden craze around Pokemon Go, everybody seems to know about Augmented Reality (AR). Such is the power of digital media and gaming that it saves one the trouble of trying hard to draw a basic imagery of Augmented Reality. Now that AR has gained a firm foothold in the entertainment industry, could we ponder over its benefit in the education sector? Let us first try to define it.

AR involves the marriage of digital information or technology with the user’s environment or physical world, enhancing the latter by applying the former. In a classroom ecosystem, AR can supplement the learning process.

Humanity has always been intrigued by the invisible and the unknown, and this has goaded it to constantly innovate, leading to technological advancements. The advent of technology has made a couple of things easier—the quality of content has improved remarkably, and content is now easily accessible. Technology has already gratified us with innumerable developments, and now we are hungry for more. AR is one such technological innovation that helps students to visualise three-dimensional objects.

In a classroom ecosystem, the reference to physical objects is essential for establishing a socially shared meaning. If physical affordance is hard to establish, semantic representations can help capture a student’s attention. As AR facilitates an intimate relationship between the virtual and the real, interactive sequences integrated with story books meant for the pre-primary and primary section could help make the characters come alive, when read and seen through AR devices.

Augmented books can also provide a better understanding of complex content and facilitate a tactile experience. This helps in making the learning process engaging and lively.

While Virtual Reality (VR) takes its audience to an artificial world, AR includes objects from the real world and provides an enhanced experience. While both are in vogue, let us find out which is best suited for schooling. Contrary to Virtual Reality (VR) which creates a whole new artificial environment, AR overlays new information on the existing environment. And most importantly, AR is more cost-effective than VR. Although there are VR headsets starting from INR 2000 in the market, the prices of good ones are exorbitant.

On the other hand, AR apps are supported on a smartphone, which is easily available in almost all households, and no additional costs are involved.

The new generation is growing up amidst technology and the Internet. Therefore, continued innovation in the preparation of learning modules is the need of the hour, if we are to captivate learners. Providing a supplementary video, for example, may not be enough anymore. The declining interest in using textbooks as the only medium for teaching is driving educators to explore new means of boosting learners’ motivation. Thus, AR has a crucial role to play in this regard.

There are multiple ways in which AR can be incorporated into the learning process. While augmented books with virtual graphics superimposed on the pages are a great visual treat, experiencing AR even on regular books is also a possibility. Initially, AR might just be a complementary app to existing apps. But, the app can also be downloaded and used by those who do not use a specific kind of books as the technology would still be able to decode and read images, and hence, render an enhanced experience.

And that is the best part about AR–once a particular object is coded, the AR app would be able to read those objects present anywhere.