6 Conversion Optimisation Hacks Your Startup Should Use Right Now

6 Conversion Optimisation Hacks Your Startup Should Use Right Now 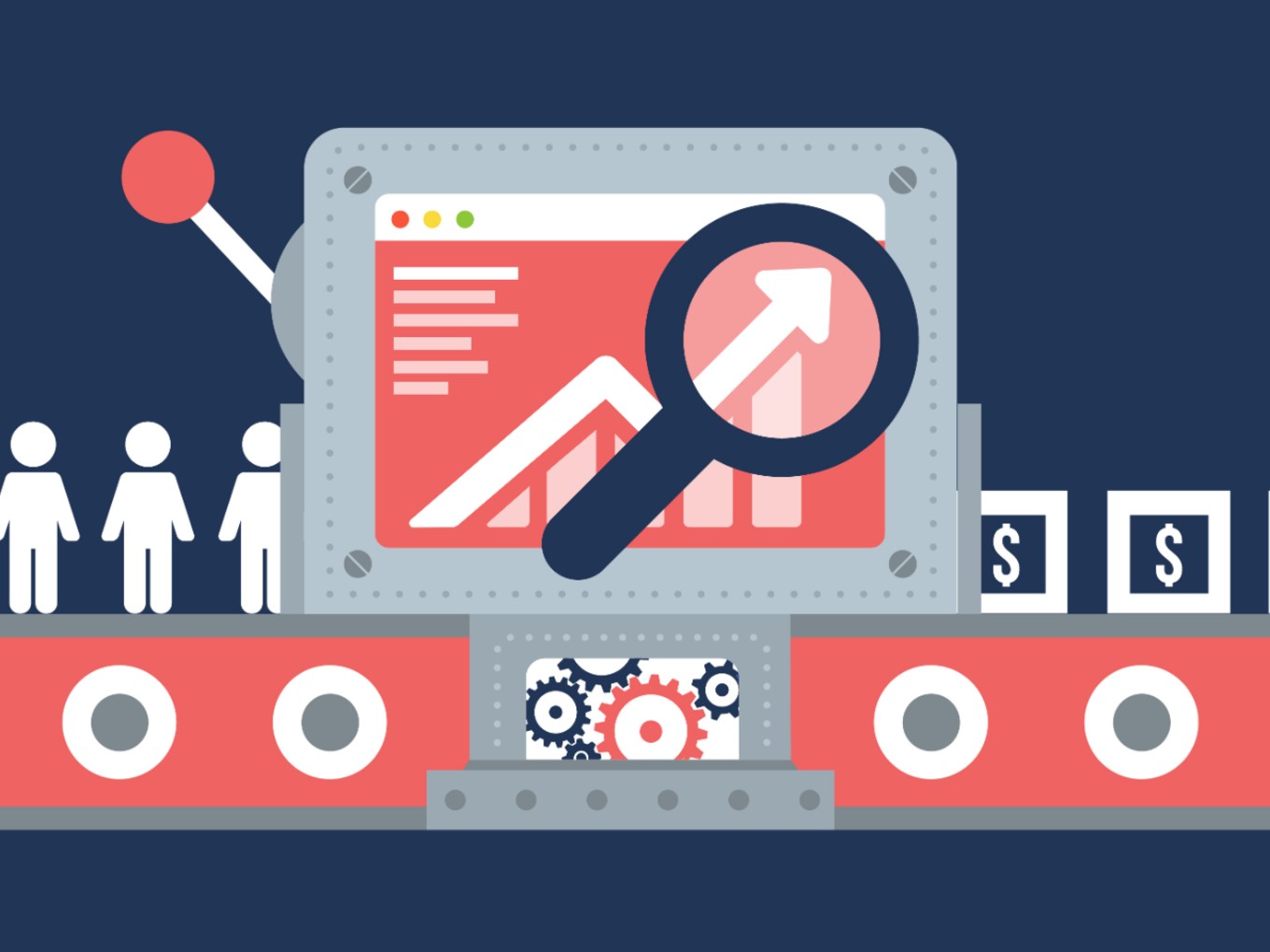 Growth is one of the major challenges startups face, and a growth strategy not focused on conversion optimisation is bound to fail.

According to research by Econsultancy, the average startup spends a measly $1 on conversions for every $92 spent on traffic. That is extraordinarily inadequate and shows that most startups do not really have a traffic problem but a conversion problem.

Tap Into the Power of Compromise When Pricing

You’ve probably come across the following pricing format before (courtesy of Crazy Egg):

Or this one (courtesy of Aha!):

Do you notice a pattern?

While the untrained eye might wrongly assume that the above startups are simply using a 3-tier pricing system, the reality is that there is something more scientific going on. Specifically, these pricing formats are tapping into the psychological cognitive bias known as the “compromise effect” to boost sales.

To demonstrate the effectiveness of the compromise effect, researchers decided to experiment with the pricing of minolta cameras. Consumers were split into two groups: the first group was asked to choose between the two Minolta cameras:

The second group was asked to choose between three Minolta cameras which included the two cameras from the first group and an even more elaborate (and costly) camera:

In the first group, buyers were evenly split between the two cameras. In the second group, however, adding the third camera increased the attractiveness of the middle option, with 57% of buyers going for it and others being split between the other two options.

In the above-referenced study, the compromise option is the Minolta Maxxum 3000i camera costing $239.99. The cheapest and most expensive options are seen as extremes and as a result, make the middle option more attractive.

For conversion optimisation, you can use the same principle when creating your pricing pages; put the option you want most people to select literally and figuratively in the middle, then make sure the low-end and high-end options are extreme. This makes the middle option appear like a compromise and you enjoy boosted sales in the process.

Use Anchoring To Enhance The Perceived Value Of Your Offer

Can you estimate the percentage of African countries in the United Nations?

To demonstrate the anchoring effect, psychologists Amos Tversky and Daniel Kahneman asked research subjects this same question. Participants were divided into two groups; before being asked the question, however, they were shown a Wheel of Fortune showing “various numbers.” Unknown to the participants, the Wheel of Fortune had been rigged to either show the number 65 or the number 10.

Tversky and Kahneman’s study demonstrates that anchoring can be used to, directly and indirectly, influence our judgement — even if the anchor isn’t directly related to the task at hand.

So here’s another tip for conversion optimisation. When marketing items that might be considered expensive, you might want to first introduce an anchor from which people might infer the price of what you are selling. Take a look at this example from a website comparing website builders.

There are a few things you should keep in mind about anchoring, though:

Use Trust Marks to Reduce Resistance to Order Completion

Often, many people won’t complete that transaction on your website because they don’t trust you enough.

It’s nothing personal. In fact, they really want what your startup has to offer. They just don’t trust you enough to release their details. In a world where mega-corporations (including those once synonymous with the Internet) such as Yahoo, MySpace, and Sony have been hacked, you can’t exactly blame people for not readily yielding their credit card information.

The solution to this is to leverage trust marks to reduce resistance in the mind of your prospects and get them to complete the order.

Here are some ideas:

If research by Barilliance is anything to go by, 78.65% of people who visit your website and start the checkout process will not complete their order. We’re not just talking about random visitors to your website. We are talking about visitors who actually expressed an interest in what you have to offer and went ahead to click the order button. That’s a big deal. Getting just a third of these cart abandoners to complete their orders mean you’ll instantly double your sales.

So what’s the solution to reducing cart abandonment? It is to optimize your checkout process. You can do this in several ways:

Increase Perception Of Your Accessibility

Many users won’t have questions in the process of signing up, but their perception of the possibility of having their questions answered if they ever have one affects their decision to purchase.

Intuit’s case study on the introduction of a live chat feature during the checkout process demonstrates just how powerful being accessible can be. By introducing a live chat option on the checkout page, Intuit increased conversions by 20 percent, average order value by 43 percent, and sales by 211 percent. An experiment in which Flowr split tested a homepage with contact info displayed against one without contact info displayed also found that displaying contact info boosts conversions.

Another tip for conversion optimisation: The key lesson from this is that making yourself appear more accessible will result in a positive increase in your conversions.

Use A Bigger CTA Button

While there are many things you can do to boost conversions on a landing page, one of the easiest to implement is working on your CTA button. Specifically, increasing the size of your CTA button.

It will make sense that having a bigger CTA button will result in better conversions. This is according to Fitts’s law, which predicts that the time it will take to move to a target depends on the distance between the target and the width of the target.