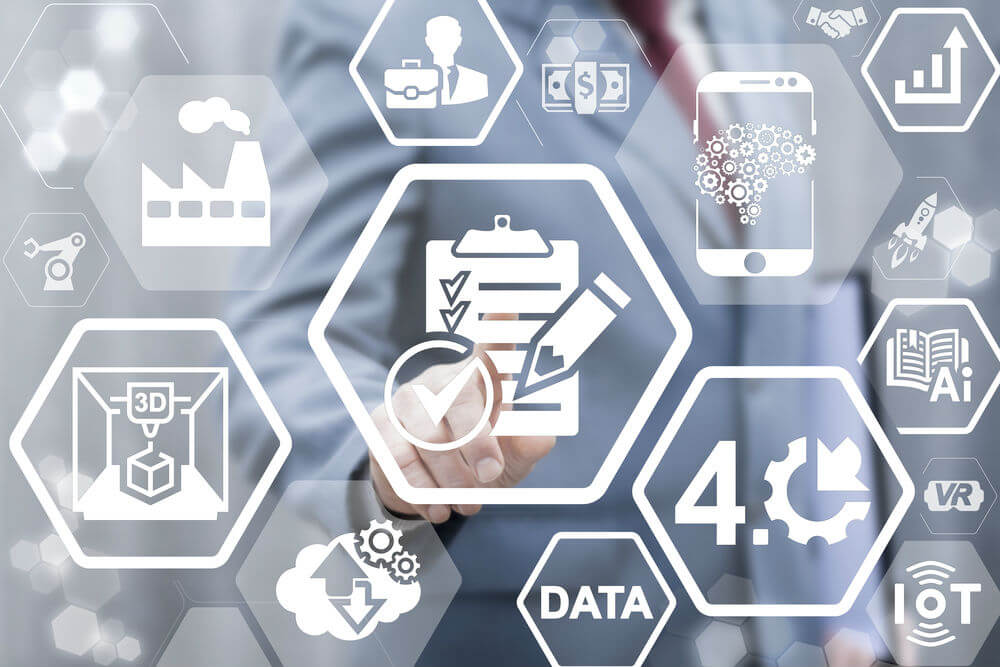 There have been discussions about having an AI Policy at the state level. While few governments have also initiated such efforts including the USA and India, prominent entrepreneurs like Elon Musk & Mark Zuckerberg have been vehemently talking & arguing about the need to regulate AI & otherwise. As we know ‘Policy’ by its nature must play a chasing role.

In my opinion, AI is going to shake the policy world for next few years. It does not sound intuitive, does it? Let us consider an example.

Spreading rumor is illegal in India; one can be charged for this and I am sure perpetrators would face the similar fate in many other countries as well. But you know what – algorithms can spread rumors too!

Now things suddenly become interesting – in such scenarios who is the real culprit? Internet users who created the factually incorrect content, Algorithms who gave this content an inappropriate/excessive importance & pushed it on millions of users’ feeds or Companies who own & run these platforms?

We are going to face these situations frequently going forward & the sooner we fix this, better it will be.

Ideally, any policy on Artificial Intelligence should incorporate and discuss following topics. While each of these topics is immensely important and calls for an individual and comprehensive write-up – which I may do in the near future – at this point let us begin the discussion with a brief intro to each.

An argument aired at times is that AI research, like any scientific research, is in need of regulation. Given the availability of open source components utilised for Artificial Intelligence research, it seems nearly impossible to impose such ‘regulations’ let alone a need for having them in the first place.

However, what remains as an imperative is that any such policy focuses on regulating the application of the research & the directionality of such applications for the greater good. In other words, it should drive researchers & engineers towards designing AI systems which can be explained & interpreted.

As many AI initiatives such as drug discovery, autonomous weapons are going to impact the well-being of individuals; research & engineering ethics will play a very vital role – which we will discuss next.

‘Ethics’ in the context of AI can be explained effectively with another example. We will soon be entering an era of autonomous vehicles on the streets.

Apart from ethics, this also raises an accountability issue. Who is accountable for such incidents? The Car Owner/Self Driving Car itself/Car Manufacturer?

It is feared that economic balance will shift further in the hands of few who have access to cutting-edge research & the data to feed the AI systems. This might sound contradictory to what we discussed in Research section about Open Source Technologies, but it is also a well-known fact that the most essential ingredients of AI are already concentrated in the hands of very few & it has started showing its consequences.

Another major economic factor is Jobs – we will discuss it separately in the next section.

The policy should also make sure that humans from all ethnic & racial corridors are treated equally by AI systems.

It is given that AI is going to take quite a few jobs if not many. All aspects of the industrial revolution in the past have done that, but some argue, in the case of AI, the extent to which jobs are going to vanish will be huge. AI Policy should comprehend & envision what jobs will be available in the future & how education should align itself with it. Few new job titles in AI space which I can imagine are – AI Engineer, AI System Observer.

AI can help us in improving the supply of certain things. For example, there are not going to be enough affordable Psychiatrists to serve the population under depression. AI can augment this workforce. Many countries like the USA, India are facing acute shortage of teachers due to lot of reasons, and even when there are enough number of teachers – especially those giving us technical training (e.g. programming, language-specific grammar, etc), there is a strong contrast between where such jobs exist and where people who can do these jobs exist.

Most of the jobs require mobility. AI can help where such technical resources aren’t available. Thus, the Policy needs to identify priority areas where the capacity needs to be increased.

Yet another important aspect to look at. We should be more worried about AI getting into wrong hands than Skynet. Development of Autonomous Weapons puts everything at risk; as triggers for these weapons are not in human control. This again takes us back to incorporating research ethics & accountability in the Policy.

Data privacy is going to remain the biggest concern as we generate more & more data. It’s always a fight between convenience & privacy. Convenience has been winning till date. Privacy advocates argue the intrusion of AI in our life. In my opinion, people do not care about privacy and will live a happy, complacent (hence better) life as long as sharing data is easy & free of ransoms.