5 Secrets Of Google As Revealed By Larry Page 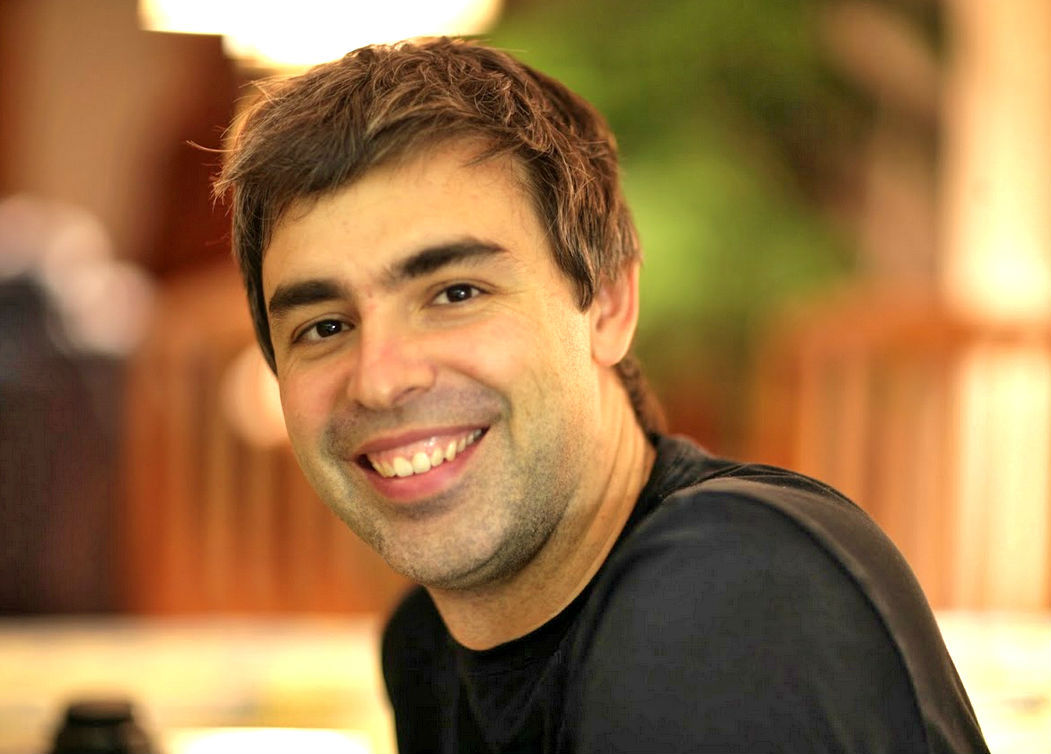 It began in 1998 in a garage and is today, one of the world’s most well-known brands. In this post, using quotes from co-founder Larry Page, I look at five reasons Google has stayed on top. And how your business can also stay strong for many years to come.

The ultimate search engine would basically understand everything in the world, and it would always give you the right thing. And we’re a long, long ways from that.

Google is always trying to get better. In fact, the company makes improvements to its search engine algorithms almost daily. More recently, it made the degree to which a web site is mobile friendly as a factor in where that web site will appear in Google rankings. The Japanese term “Kaizen” means “continuous improvement” and it’s been the directive of Japanese companies for years. Today, companies of all sizes need to commit to kaizen. You may feel that your business has the perfect system and things are just going great. But that’s an illusion. No matter how good things are today, they’ll need to be improved to need future needs.

Is your business constantly innovating or staying still?

Too few is better than too many

We don’t have as many managers as we should, but we would rather have too few than too many.

In my line of work where we film events, it takes a few hours to prepare. It never ceases to amaze me how much more difficult it is to get things ready when there are too many people around. Google’s philosophy is “less” is “more” when it comes to management. Too many chefs in the kitchen and not enough cooks can lead to extreme inefficiency. Today, people can manage themselves. Give them an objective and let them do their work.

How many people do you really need?

Work for fun and a cause, not for money

If we were motivated by money, we would have sold the company a long time ago and ended up on a beach.

We often hear stories about how rich entrepreneurs chased a dream with little thought to money. That was the case with Steve Jobs in his early days, and was true too of Google co-founders Larry Page and Sergey Brin. Page says he thought about the idea of Google in a dream in the middle of the night. The original concept was to “download the entire web” which quickly morphed into a search engine. The point here: Many great modern entrepreneurs never started out by saying to themselves, “I have to make big money.” Money was not the motivator. Instead, it was a cause. A vision. An idea to help humanity in some way.

What is your cause?

Lots of companies don’t succeed over time. What do they fundamentally do wrong? They usually miss the future.

Did you know that Blockbuster video (remember them?) had the chance to purchase Netflix in the year 2000 for $50 million? The executives at Blockbuster foolishly took a pass. Today, Blockbuster is no more. Polaroid, Kodak and many other film companies didn’t see digital photography becoming prominent and they paid a heavy price. MySpace vanished from the online world because it failed to understand the need for people to engage with one another in various ways. And Hostess, the original makers of the Twinkie, ignored the move towards healthily eating, closing its doors in 2012. The ability to anticipate where markets are going based on current trends is vital to business success, now more than ever, in a fast changing technological environment.

Can you identify all the trends impacting your business?

Do good for the world and the world will reward you

Most people think companies are basically evil. They get a bad rap. And I think that’s somewhat correct.

Believe it or, Google’s unofficial motto is “Don’t be evil.” More recently, a new official slogan was introduced: “Do the right thing”. Page believes that in general, people view corporations as evil entities that are set up to serve themselves, the world be damned. Google wants to be a good guy. Its goal is to organize the world’s information, make it universally accessible and useful. Today, consumers punish companies that abuse the environment or exploit workers. Business is no longer just about making money. It’s also about creating a better world. The fact that Google understands this is a big reason for its success.

Are you focusing on doing good?

Among the current technological trends today are advanced analytics and cloud-based management. The desire for people to see environmentally responsible corporations, to lead healthier lives, to be safe and to add meaning to their lives are powerful humanistic trends.

Address the trends, innovate, serve a cause and make the search for excellence your priority.