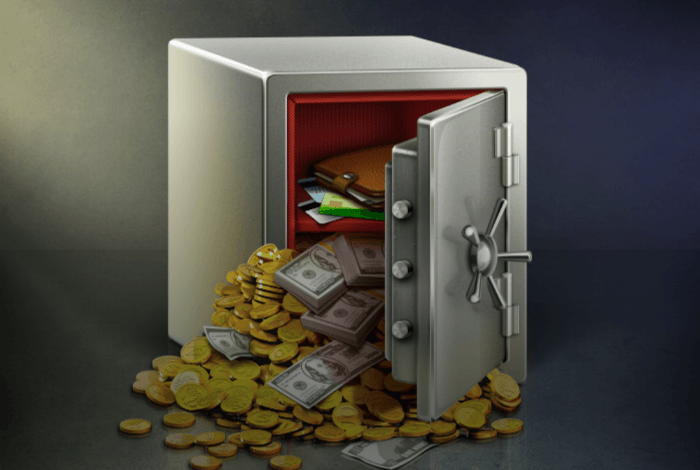 “We share Prime Minister Narendra Modi’s vision to transform India into a digitally empowered society and knowledge economy. India is at the cusp of a technology revolution and mobile technologies will lay the foundation for Digital India,” said Dr. Paul E. Jacobs, executive chairman, Qualcomm Incorporated.

Qualcomm has been an investor in a  few startups in India. Since 2007, it has backed over 20 companies across the mobile ecosystem and include hardware, software platforms, ecommerce, healthcare, location based services and retail technology. Its venture arm Qualcomm Venture has invested in Zopnow, Traffline, Capillary, Deck, Fabhotels, Appsdaily, Apalya Technology, MoveinSync, Housing.com, MapmyIndia and more. Qualcomm Ventures will advise and direct Qualcomm’s activities with respect to these strategic investments, noted the press note.

The new venture fund, advised by Qualcomm Ventures is expected to fuel innovation and foster promising Indian startups which are contributing to the mobile and Internet of Everything ecosystem. It will also aim to provide startups with financial, marketing, technology and business support to help propel them forward in the competitive Indian market.

Apart from Qualcomm, Microsoft has announced to  work closely with the Government of India in connecting over five lakh villages to low-cost broadband. Microsoft’s cloud services including Azure and Office 365 will be made through India-based data centers. Google announced to bring wireless Internet or WiFi to 500 railway stations across the country.

Qualcomm is California-based Tech Company that develops and licenses wireless technologies to other companies, like CDMA, 3G, 4G and LTE. It also makes mobile phone and tablet processors (Circuits) to enable it. Apple uses its processors for iPhones and iPads. Other smartphones like Sony’s Xperia, Google’s Nexus series, Samsung Galaxy use Qualcomm’s Snapdragon processor.

Earlier Qualcomm had set up a broadband venture in the country which was later sold to Bharti Airtel for $165 Mn.