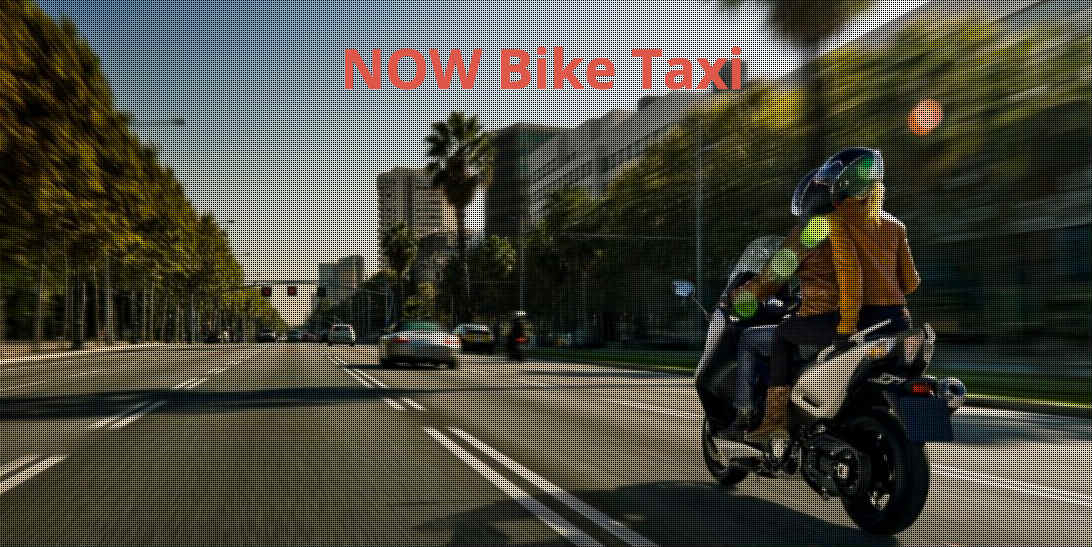 Of the target $500K, the startup has already raised $200K, and the remaining capital will flow on the basis of performance, said Vivek Pandey, co-founder and CEO of NOW.

NOW was founded by Vivek Pandey, Bharat Khandelwal, Sushant Arora, Harpal Singh, Aryan Solanki and Parteek Singla. It is a Bike Taxi and delivery platform which aims to maximize utilisation of bike riders by overlapping work between bike taxi rides and delivery. NOW is run by TapTap Meals Pvt Ltd, which pivoted from running food delivery app TapTap Meals to its current avatar in October 2015. Since then, the company has seen great traction with zero marketing spend. NOW is currently doing 250+ trips per day split equally between Bike taxi and Delivery.

Pandey said that NOW received interest from multiple angels but went with Ruchirans and Anuj as they were strategic investors and brought a lot more to the table than money. “With a distribution network of over 150K+ retail outlets, 1000+ restaurants, and Networks with auto OEMs & lenders, Ruchirans and Anuj are the right set of investors for NOW,” he added.

The bike taxi market in India started gaining traction last year and has now witnessed emergence of many new players. The startups have not only conceived the idea but have even garnered backing from investors.

Other startups in the Bike Taxi space include Rideji, Baxi, Bikxie, M-Taxi, Rapido, and Hey Bob among others.