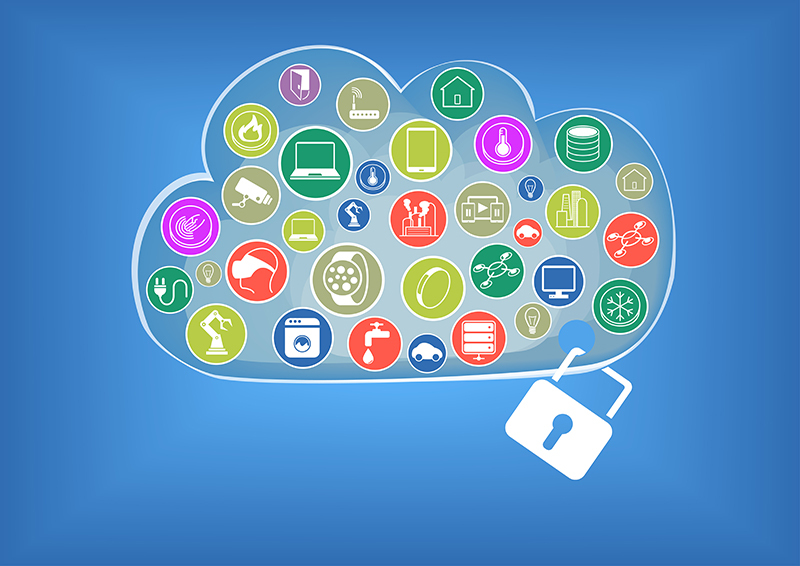 IoTfy, Inc. a startup that offers a self-serve IoT cloud platform, has raised an undisclosed amount in a seed round of funding led by US-based B2B accelerator 9Mile Labs. IoTfy was selected for the accelerator program in November last year.

IoTfy was founded in October 2014 by Arpit Chhabra, Shivam Dikshit, Shashank Saxena and Sushant Taneja. It enables hardware enterprises to adopt IoT quickly and seamlessly in order to build and manage their connected devices, users and business.

The funding was received as a part of 9Mile Labs accelerator program. The startup is currently in talks with Indian investors and will soon close its next round in a couple of months.

Co-founder Shivam Dikshit said, “We have a vision for India. We are already in the market and have a pipeline of 7 OEMs and 2 white labelled manufacturers. We are confident that with the positive response we are getting from the market, by 2017 we will be serving 3 Mn devices through our platform.”

The Idea and The Need

Co-founder Arpit opines that although IoT has become a buzzword, but the fact remains that IoT adoption is really slow. Primarily because everyone can see the gold rush 4-5 years down the line but very few understand the right road to it. At IoTfy, the team’s experience in IoT industry has helped in framing the right product and go-to market strategy.

Major challenge around IoT adoption is redevelopment of an entire product to accommodate connectivity with the cloud; build, manage and maintain cloud infrastructure and create mobile apps for consumers.

The challenge is that neither hardware enterprises have these core competencies, nor do they want to waste a year’s time trying to experiment doing this themselves. For some that do, they usually end up with a jury-rigged solution – that’s neither scalable nor secure and by the time they complete, they realise they have already lost enough time and resources.

Using IoTfy’s self-serve platform, users generate device libraries that enables their devices to publish data to the cloud. The platform also provides white labelled consumer facing mobile and web apps, and integration APIs for integrating data published by devices with their existing enterprise applications such as CRM and ticketing apps.

To simplify, the platform works as WordPress works for blogs as it simplifies the integration steps for IoT adoption.

IoTfy helps device manufacturers to reduce their time to market by over 80% and they don’t have to pay for large engineering teams or custom development shops.

Currently the platform is working with 6 Enterprises in its pilot program, to build, manage, monetise and maintain their IoT business. Over 750 hardware developers are using IoTfy across the globe for accelerating their IoT projects. More than 11,000 devices are connected to and relying on its secure and scalable IoT infrastructure.

Founders Arpit Chhabra, Shivam Dikshit, Shashank Saxena and Sushant Taneja have an exhaustive experience in IoT space and have previously provided more than 100 solutions in IoT to enterprises across the sectors. IoTfy is headquartered in Seattle, WA and has development centres in India.

IoTfy is backed by a strong board of advisors including Mukund Ghangurde (Director – IoT at Microsoft), Rob Adams (Managing Director at XTT Consulting), Will Hodgman (Entrepreneur and Investor) who also served as CEO for Kissmetrics and Joachim Lindborg, thought leader, Policy maker and expert in the IoT space.