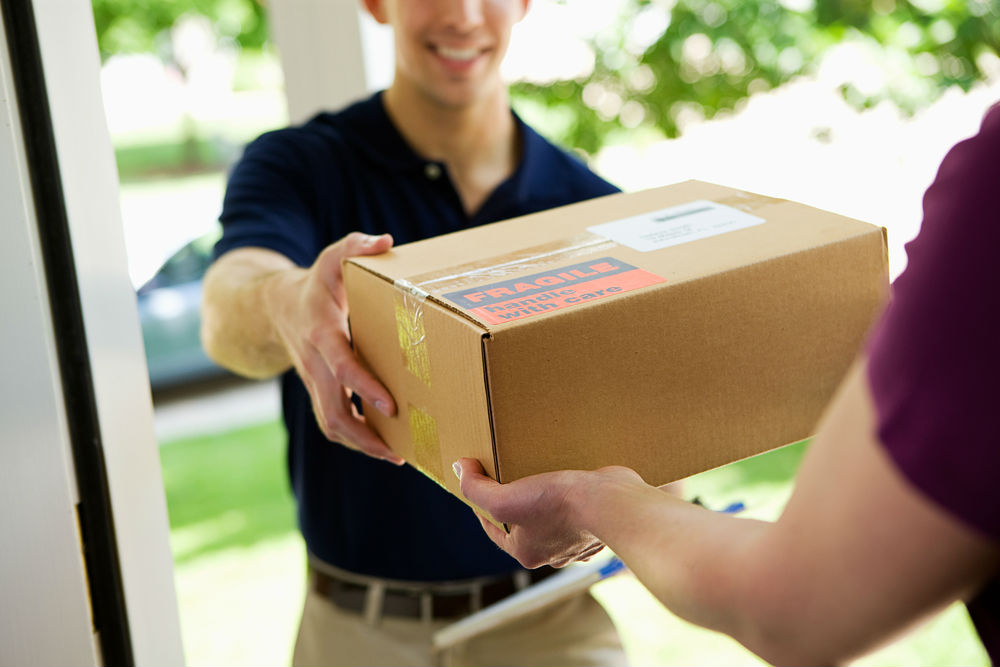 Ekart, in a bid to position itself as an independent business, has started with its consumer facing courier services in Bangalore. The firm is incubated as the logistic arm of Flipkart in 2009, and has been spun off from the parent company and re-branded to market it to other ecommerce players as their logistics partner.

Before opening to B2C segment, it was engaged in providing services to third party ecommerce brands like Shopclues, YepMe, Paytm, Madura Garments, Jabong, and more.

After this initial launch, the company will scale its services to 10 more cities including Mumbai, Kolkata and New Delhi in next two months and top 50 cities by September. It will deliver to 3800+ locations. Anything weighing up to 10Kgs, baring perishable food, bullion and precious jewelry can be couriered with a free doorstep pick-up of parcels in under 4 hours and delivery in two days.

“We hope to significantly increase our non-Flipkart and Myntra revenue by the end of this year,” said Amitesh Jha, V-P at Ekart. At present, it is handling more than eight million orders every month, mostly for Flipkart and Myntra.

Earlier this week, the company also made announcement to strengthen its top management with the appointment of former McDonalds executive Abhijit Upadhye as the head of business development and former Tata Teleservices executive Harish Abichandani as the CFO.

Ekart Courier will compete directly with existing biggies like Blue Dart, DTDC, DHL, Delhivery, Ecom Express Pvt. Ltd, Dotzot, Gati, etc. It will be operating with a separate desktop and mobile site. The company is eyeing 5-10% of the market share in the intra-city and inter-city courier segment by the end of the current fiscal.

Logistics have emerged as an important pillar in growth of ecommerce in India. Recently, Snapdeal acquired a stake in logistics firm GoJavas to improve its delivery speed. Amazon India on the other hand, added 8 warehouses last year making it a total of 21 warehouses.