DIPP Partners With Qualcomm To Launch A Startup Contest

DIPP Partners With Qualcomm To Launch A Startup Contest 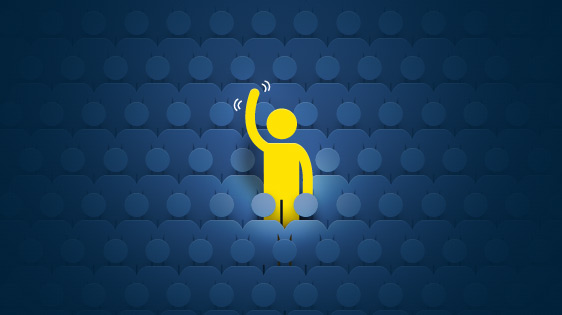 The Department of Industrial Policy and Promotion (DIPP) in partnership with Qualcomm has launched a contest for startup ideas, in the run-up to the Make in India Week to be held in Mumbai from February 13 to 18. The winner will be announced at the end of the Make in India Week and will get an equity investment of about $295K (INR 2 Cr) from Qualcomm, the US maker of chips for smartphones.

“We will have live voting to select the best startup idea…we are looking for entrepreneurs who can innovate, create value,” said a senior government official. The contest will open on Thursday and DIPP will accept entries till February 12; DIPP expects at least 1,000 entries.

PM Narendra Modi had launched the Startup India initiative in January with an announcement that it will offer incentives for the new enterprises to get greater access to capital, incubation and talent.

During the event, Google held a contest wherein it awarded the winner with a credit of $100K. “This would be the biggest ever contest for startups in the country. We plan to invite all budding entrepreneurs and shortlist the best ideas to be a part of Make in India’s best startup contest,” said a senior government official.

The government wants startups to move from the digital and IT sectors to areas such as manufacturing to help generate jobs. According to the National Association of Software and Services Companies, India’s startups have created more than 80,000 jobs so far. By 2020, over 11,500 startups are expected to create 250,000 jobs, Nasscom said.