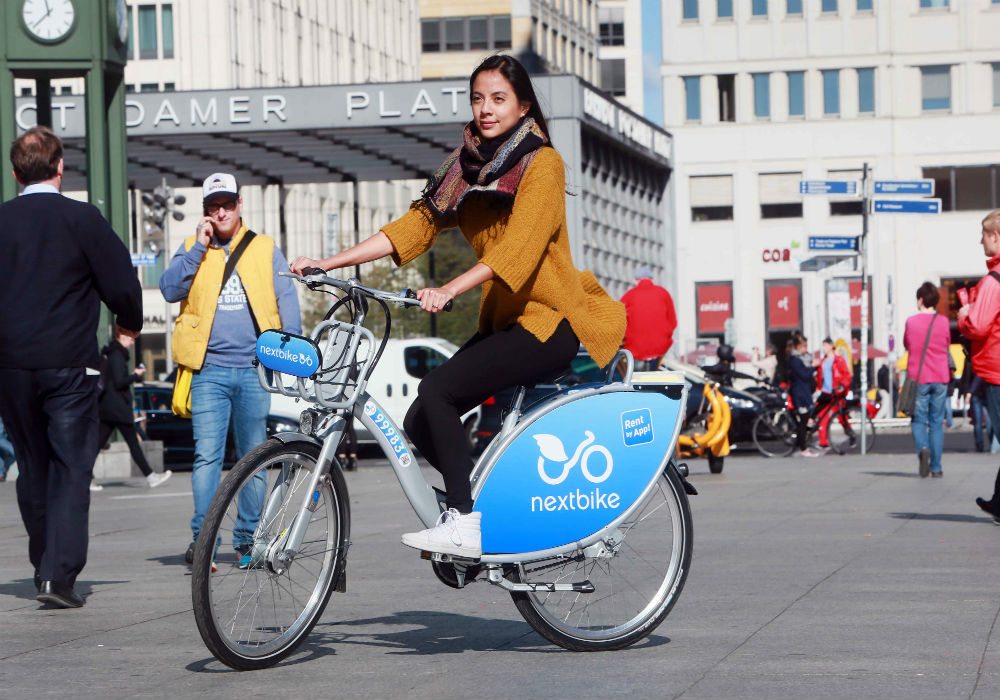 In this joint venture, the two companies will together launch a digital cycle-sharing platform in 100 Indian cities.

Founded in 2007, Chartered Speed is a private transport service provider that offers rental cabs across inter-city and intra-city travels.

Talking about the development, Pankaj Gandhi, MD, Chartered Speed said, “Operations will be started from Bhopal with 500 bicycles and will be app-based, backed strongly by digital technology. Nextbike is a potent partner as it has years of domain expertise and in depth knowledge in bicycle renting and sharing across the globe.”

Nextbike was founded in 2004 by Ralf Kalupner. It is a fully automated bike sharing system that offers 24×7 services. It also offers a digitally automated system that allows its users to lock/unlock the bicycles via an app, mobile scanning, smart cards, PIN, and code numbers as well.

Commenting on the development, Sebastian Schlebusch, International Business Director, Nextbike said, “We believe to add another 10,000 to 15,000 bikes in another one year across India. The Indian market is nearly untapped unlike China where about 1 Mn shared bicycles are already in operation.”

It also mobilises events and offers an exclusive service for tourists and business travellers with HotelBike. According to its official website, Nextbike currently has around 35,000 bikes in service and is active in 18 countries on four continents.

In January 2016, Gurgaon-based carpooling app Orahi raised about $450K in funding from Indian Angel Network. In March 2016, Pune-based social commute platform for ride-sharing, Cloudacar raised an undisclosed amount in funding from Amit Choudhary and others.

Other startups in the car-pooling space include PoolCircle, Let’s Ride, Ryde, among others.