ASCI upholds ads by Snapdeal, Amazon And Others

ASCI upholds ads by Snapdeal, Amazon And Others 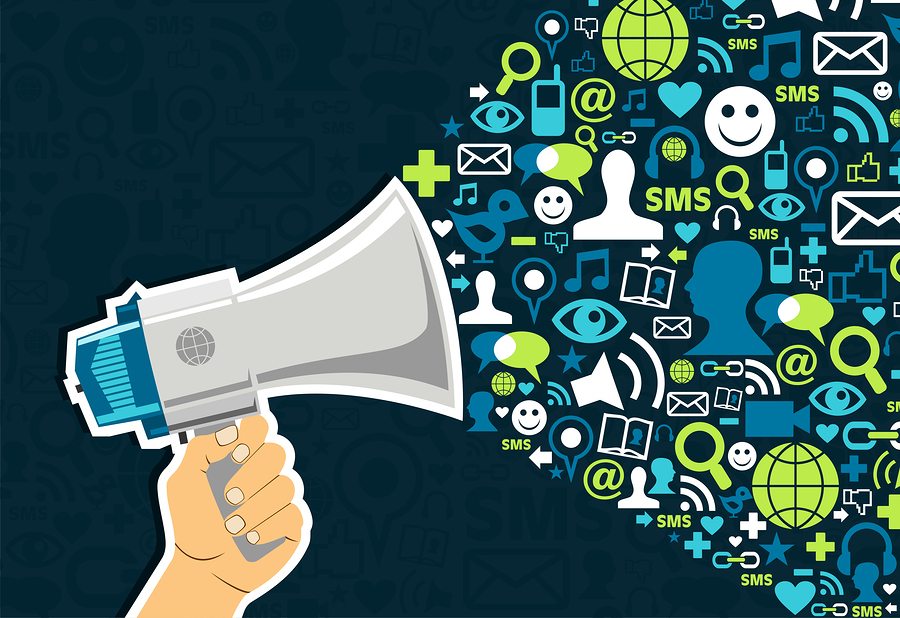 The Advertising Standards Council of India is a self-regulatory organization for the advertising industry . Established in 1985, ASCI is recognised under ‘The Cable Television Network Rules, 1994’ which states that ‘No advertisement which violates the Code for self-regulation in advertising, as adopted by the Advertising Standard Council of India (ASCI), Mumbai, for public exhibition in India, from time to time, shall be carried in the cable service’. ASCI is the “Executive Arm” of the Department of Consumer Affairs handling all complaints pertaining to misleading advertisements.

The role and functioning of the ASCI and its Consumer Complaints Council (CCC) is in dealing with Complaints received from Consumers and Industry, against Advertisements which are considered as False, Misleading, Indecent, Illegal, leading to Unsafe practices, or Unfair to competition, and consequently in contravention of the ASCI Code for Self-Regulation in Advertising.

As per the Press Release issued by ASCI, the list mentions-

Just Dial Limited (Just Dial): The advertisement’s claim, “JD Verified” implies that the advertiser himself has verified the business establishment for certain parameters and are giving their stamp of approval; whereas the advertiser has put this responsibility on the business establishment and has accepted their declarations as such, without any checks from their side. Regardless of the disclaimer or “Terms of Use for Information Dissemination”, the claim was therefore misleading by ambiguity and implication, giving a wrong sense of security to the viewer / customer.

Jasper Infotech P. Ltd (Snapdeal.com – Mobile Accessories Mela): The advertisement’s claim, “Snapdeal Accessories Mela – Flash sale at just Rs.11/-”, was inadequately substantiated and was misleading by ambiguity. The advertiser could have provided evidence such as consumer’s details, telephone nos of consumers, or audited data, for verification

However an ASCI spokesperson said that once the list are issued the above mentioned parties are given a time on 10 days to either make changes or to take down the said ads. In case the same isn’t done within the stipulated period, the designated government authorities are notified to take further course on legal action.