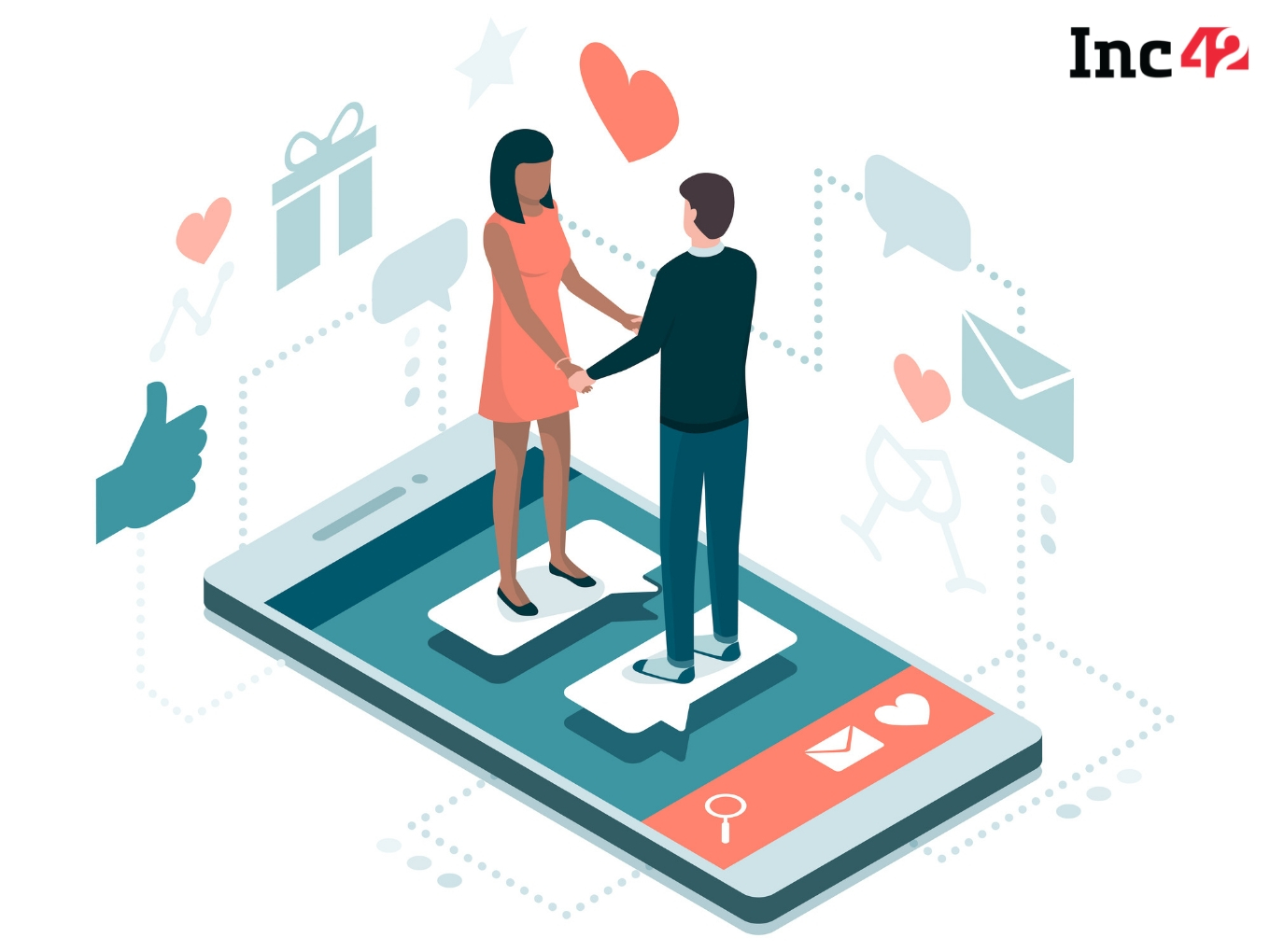 India, a country known for its traditional mindset and deep-rooted love for culture and arranged marriages, is slowly yet steadily evolving with the times as it embraces online dating in a big way. The Assocham Social Media Foundation (ASDF) conducted a survey in February 2018, a few days before Valentine’s Day, in over 10 Tier 1 and Tier 2 cities, to understand how comfortable Indians are with dating apps. Around 1,500 people in the age bracket of 20-30 years were interviewed for this survey.

Here’s What The Survey Revealed:

The clear majority of 85% of respondents, aged between 20 and 30 years, confirmed using online dating platforms. This shows that Indians are ready to use technology to find their match from the pool of suitors scattered across the country. Also, an added interest from app users in the 18-22 years age bracket indicates that the youth of India is curious and is experimenting with new and modern methods to find their date.

Since its inception, QuackQuack has grown 200% in userbase and revenue despite being bootstrapped, over the past six years, to touch the 4 Mn user base mark.

All this while, popular international apps have been making serious investments in the Indian market. The majority of the users in India are millennials, which shows the increasing number of youngsters who are moving towards dating platforms to find their right match.

The startup prides itself in being bootstrapped, unlike its homegrown competitors TrulyMadly, Woo, or iCrushiFlush, or global giants like Tinder and Bumble, who took to the path of funding for expansion.

The Changing Mindset Of The Indian Youth

Singles, both men and women, in the age bracket of 18-22 years, are more curious and open to trying out dating apps these days. This is steadily bringing down the signup age among dating app users. Add to that another interesting trend — contrary to popular belief, dating apps are seeing increased interest not just in Tier 1 cities, but in tier 2 and 3 cities as well. With access to both internet and smartphones in the youth of tier 2 and 3 cities, too, now have the option of using dating apps. QuackQuack reported that 40% of their new signups in 2018 were from the tier 2 and 3 cities and the majority of the users were led to the platform organically through Google searches and Android Play Store search.

QuackQuack saw approximately 64 Mn messages being exchanged in 2018 alone, which shows that more users are using the premium features of the app’s direct messaging service. Besides, more than 392 Mn profiles were viewed during the year, which comes to 750 profiles viewed per minute on the platform. The app, made in India by a team of 22, is giving stiff competition to dating app giants.

When it comes to online dating, women often aren’t as open to trying dating apps as men. Safety and security are the primary concerns for women users on such platforms. In a bid to address these concerns, QuackQuack has been ensuring that the platform is free of fake and creepy profiles which might pose even an iota of discomfort to its users.

The dating app ensures that user profiles on the platform are authentic and belong to real people who are there to find a genuine match. According to the company, it suspends close to 10% new sign-ups on a daily basis due to suspicious nature of the profiles. Such profiles do not qualify to pass QuackQuack’s rigorous screening process and its machine learning-enabled moderation. In 2018 alone, QuackQuack claims it blocked a total of 187,000 suspicious profiles.

This value-added feature of ensuring maximum safety for users, especially women, has helped boost the number of women users on the platform. The admins ensure that reported users are evicted immediately if they are found to be violating QuackQuack’s code of conduct. And while women still are a bit sceptical about finding their match through dating apps, women users who have had a good experience using the app experience greater engagement and retention on the QuackQuack platform. They have also help spread the word and get more of their friends on board.

The Focus At QuackQuack

For QuackQuack, users have been a priority throughout. This unwavering focus on creating a better experience for the end user has helped the app gain much-needed trust in a space as intimate as online dating.

The platform achieved a laudable 2.05 Mn mutual matches in 2018 alone. The company currently holds approximately 10% market share in the online dating app space. Instead of focusing on competition, QuackQuack has turned its attention to win more customers and is trying to make its UX even better. startup is also using data science and machine learning to improve its algorithms and enable users to find the right match faster, thereby increasing its chances of becoming the most preferred dating app for millennials in India.

The future Of Online Dating In India

QuackQuack has its dating game sorted and is not worried about competition such as US-based dating app giant Tinder. The startup says it is trying to give its users a more organic experience with an Indian feel, something that most young people can connect with. A few months ago, QuackQuack was growing at the rate of 4,000 users per day, which has now gone up to 7,500 users per day. It aims to reach the 9,000 users per day mark soon.

With a promising mixture of curious and open-minded millennials, smartphones, 4G network, and online dating apps working on their algorithms to help find users the perfect match, the online dating app market is set to witness major growth. According to a study by Statista, online dating companies in India can expect almost half the singles (41 Mn) from the 2011 census to be using dating apps by the year 2022. The online research firm also mentioned that at a 10.3% CAGR, the online dating market volume will stand to grow to $20 Mn by 2022.

These numbers sure hold a lot of promise for companies operating in this space, as well as for users who will have more options and better services to choose from. These are aspects QuackQuack has been addressing both effectively and efficiently over the last six years and hopes to continue and improve on in the years to come.