Will Narendra Modi’s 69th Birthday Pose His Toughest Challenge Yet?

Will Narendra Modi’s 69th Birthday Pose His Toughest Challenge Yet? 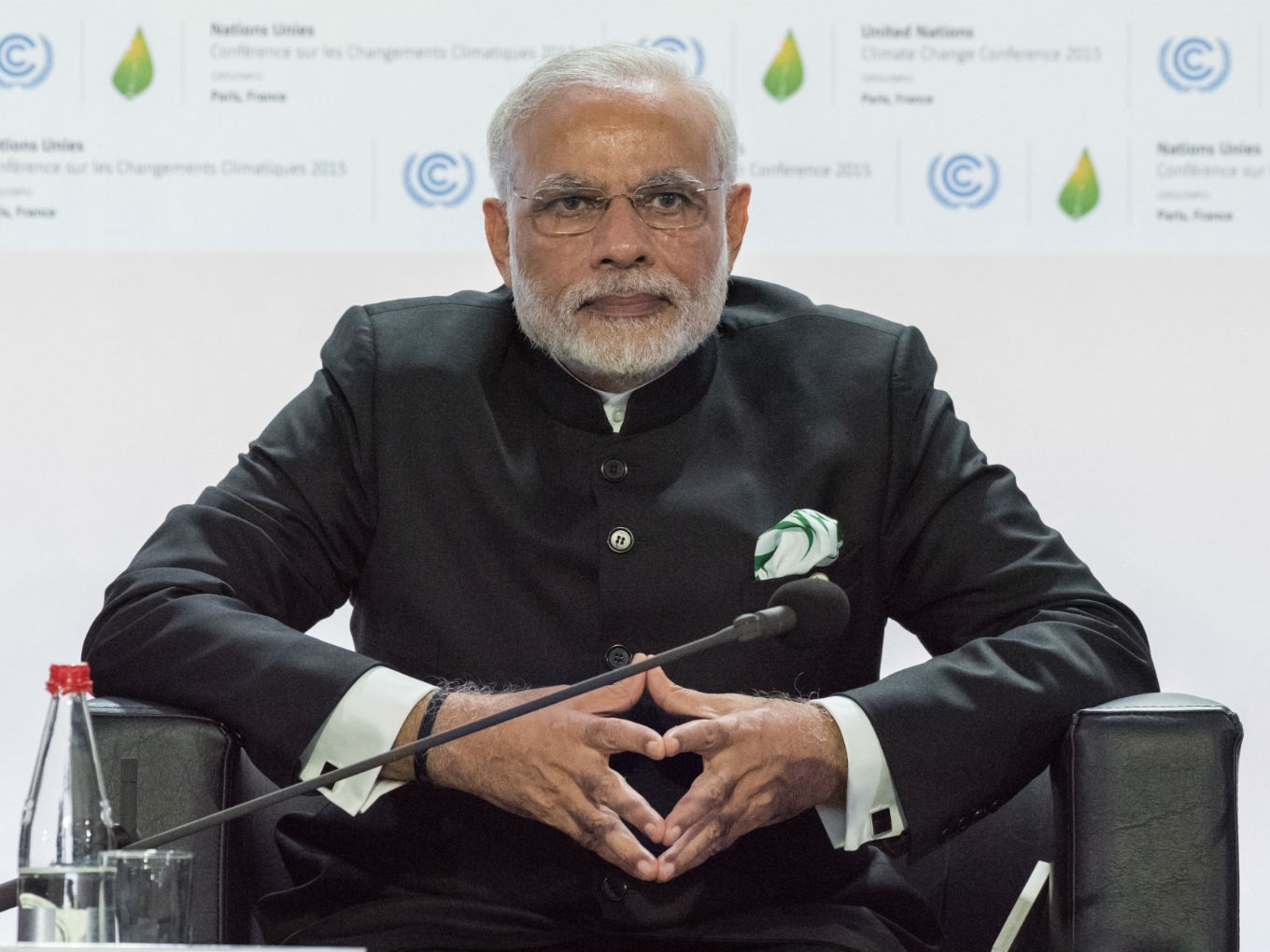 Modi 2.0 govt is staring at skyrocketing unemployment, slowdown in India Inc and falling tax collections. With little room to maneuver, will Modi's political acumen be enough to tide over the hard times?

Prime Minister Narendra Domodardas Modi turns 69 today. To celebrate his birthday PM Modi visited the Statue of Unity on the banks of the Narmada in his home state of Gujarat this morning. Modi’s birthday closely followed the completion of 100 days of his second term as India’s prime minister. Unlike his first stint, which received a natural boost from a strong economy and low international crude oil prices (India’s largest import), the Modi 2.0 administration is currently staring at skyrocketing unemployment, slowdown in multiple industries and falling tax collections under the goods and services tax (GST) regime.

With the low-hanging fruit plucked, the Modi-led National Democratic Alliance, has to take the country through the painful reforms that are required to help India breakthrough the next level of economic development. A task made more demanding by the absence of visible growth for the next few quarters. For the 69-year old Modi, this year could be his toughest political test yet.

Here are some of the most urgent economic problems that the Modi 2.0 government is facing right now

Official data released last month showed that India’s GDP growth slipped to over six-year low of 5% in the April-June quarter of 2019-20. Sharp deceleration in manufacturing output and subdued farm sector activity are being cited as the main reasons, with industry watchers also pointing regulatory uncertainty.

Alarmingly, the decline came as a surprise even to authorities. Here is what the Reserve Bank of India governor, Shaktikanta Das, said about the fall: “We knew that the growth will be very slow but I must say 5% came as a surprise, I cannot sort of have any pretensions about that but we knew that growth momentum was slowing down and therefore a 35 bps rate cut was necessary.”

Due to the indirect nature of the GST tax regime, which is charged at the place of consumption, many states, faced a loss in revenues as taxes on products made in the state were consumed somewhere else . To make up for this the centre pays all the states a certain amount every month. This is known as compensation cess.

According to the copy of the GST Council agenda, reviewed by CNBC-TV18, the revenue position trend indicates that “the total amount available by the end of February, when the last installment of compensation during the current year shall be released, will be INR 73,584 Cr. Therefore, as at the end of February, 2020, the amount of cess available in the fund shall fall short for payment of compensation for loss of revenue till the bimonthly period Dec-Jan.”

While a reduction in taxes will definitely help boost consumption, this is not possible as GST collections are slipping well below targets.

The GST Council, headed by union finance minister Nirmala Sitharaman and comprising representatives of all states and Union Territories (UTs), is scheduled to meet on September 20. The council members will either have to forgo their compensation or forced to broaden the base of goods and services on which cess could be levied or increase the cess on present items.

All extremely hard choices to make.

The sluggish consumption story has started claiming headlines and blue collar jobs. A bulwark of the India growth story, consumption has long helped governments to generate jobs and lift millions of the country’s citizens out of poverty.

However, with the retail sector facing headwinds and the auto sales slowing down, industries are being forced to cut production, costing lakhs of jobs in the process. Unemployment rate is now at an astounding 45-year high. The auto industry is warning that a “million jobs” could be lost due to the slowdown.

While governments have very limited say in the job market in capitalist economies, this sudden vacuum in the employment demand-supply scenario will definitely push Modi to initiate populist measures and loosen the state’s purse strings to create jobs through state-sponsored programmes.

The Headache Of Bank Mergers

An extended period of latitude towards shadow-banking and hiccups in bankruptcy rules have left India holding the world’s worst bad-debt pile. The finance ministry has decided to merge 10 public sector banks into four. The merger of United Bank of India (UBI) and Oriental Bank of Commerce (OBC) with Punjab National Bank (PNB) will give birth to India’s second largest public sector bank after the State Bank of India (SBI).

However, the bad loans and low capital situation are still keeping investors from increasing their exposure to the new entities. Fund managers including Aberdeen Standard Investments Ltd. and JPMorgan Chase & Co have pointed at the poor asset quality of the banks along with uncertainty about the mergers’ time-line.

Apart from investor sentiment, IT integration and human resource management of this merger of mammoth banks will be a long-drawn process. The government has chosen to merge PNB, OBC and UBI as they use Infosys’ Finacle software for their core banking solutions.

However, the merger of Bank of Baroda with Dena Bank and Vijaya Bank, which was announced a year ago is still nowhere close to completion. Given the case, it remains to be seen if the 10-bank mega merger announced by the finance ministry will be completed by the April 2020 deadline.

A Trial By Fire For Modi

While PM Modi has prioritised creating a supportive economic environment for most sections of the society — coupled with digitising rural economies — India’s banking-industrial conglomerate, which takes the big investment calls, is now asking for immediate relief for the private sector.

So far the prime minister Modi’s strong mandate and political acumen have managed to assuage concerns of most stakeholders. But as the economic situation worsens, Modi’s ability to sell his government’s approach to nation building is showing cracks. And this will be the prime minister’s toughest challenge. Will the Modi 2.0 government continue on the path of socio-economic reforms set into motion in 2014? Or will it give into the pressure of India Inc and divert government resources into cushioning the blow to India’s private sector?