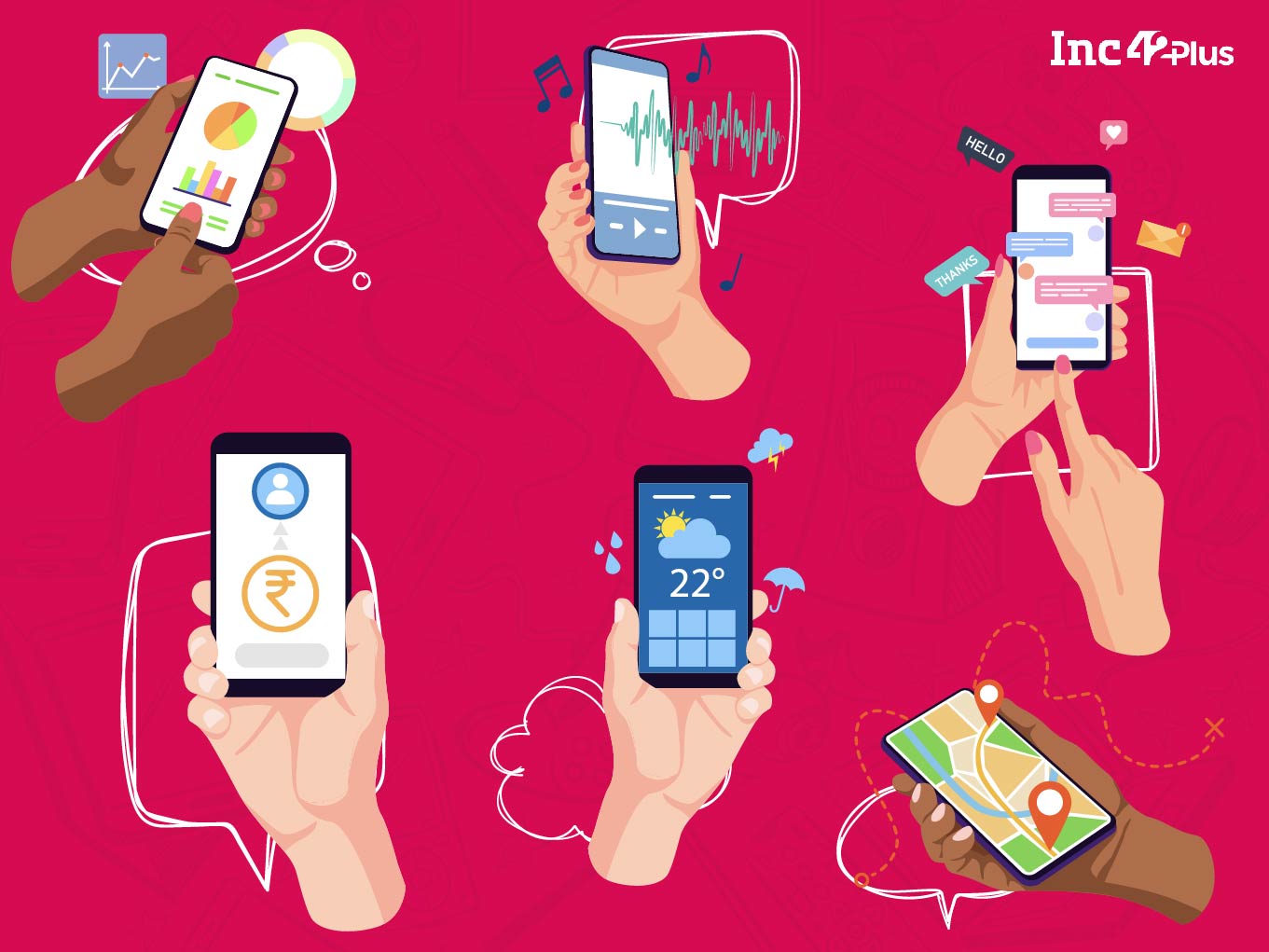 Bear with me for a short history lesson.

Let’s go back to the year 49 BCE, to the time of Julius Caesar and before the birth of the Roman Empire. As his governorship was winding down, Caesar pined for more power.

Despite being warned about the potential consequences by the Roman Senate, he and his army crossed a river called Rubicon, leading to a civil war, the reign of Caesar as king and the birth of the Roman Empire, one of the most influential events in history.