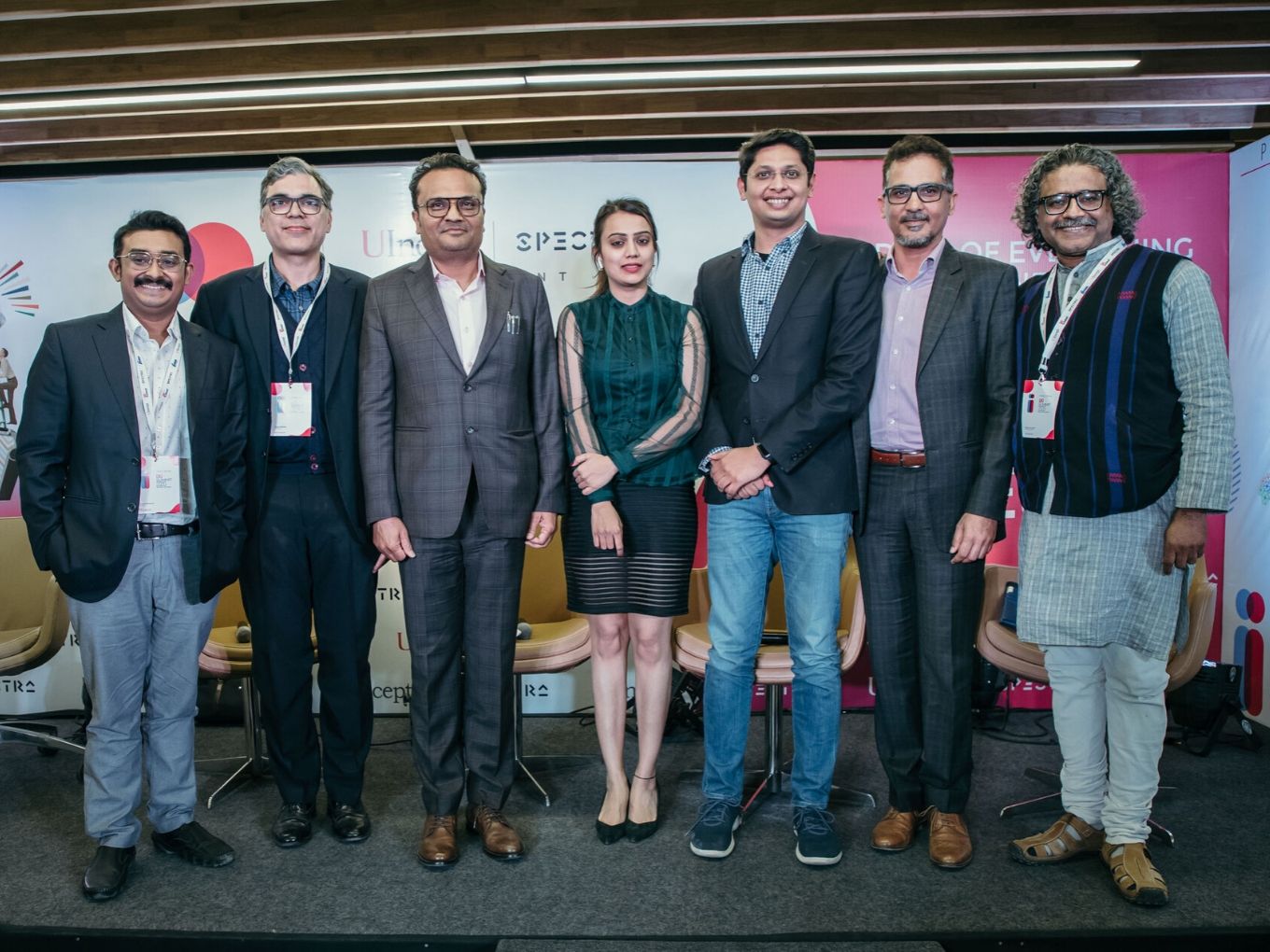 Held on February 5-6, the summit saw over 300 delegates, c-suite executives, entrepreneurs and investors

Hackathon held before the summit saw 5 teams winning INR 20K each, while the winner received INR 1 Lakh as the RKG Excellence Award

With the aim of helping businesses build future-proof businesses, UIncept Accelerator recently held a two-day iXi summit, on February 5-6 in its HQ in Gurugram. Hosting many sessions for the benefit of startups and entrepreneurs, it saw participation from over 300 members of the Indian startup ecosystem.

The iXi summit 2020 brought many investors together such as Girish Shivani, executive director and fund manager, Yournest, Mukesh Malik, partner, Ah! Ventures, Rohit Nuwal, VP, RPSG Group, Sanjay Rishi and Anku Jain, Angel Investors, along with many prominent entrepreneurs to the summit. Not only was the aim to help startups realise and understand how to build their business in a digital-first world but also to help new entrepreneurs meet the right investors and get the right mentorship opportunities.

Here are a few major highlights from the two-day event:

“The truth is there is a lot of fear about digital. It’s (digital) this techie world, where things work in codes and you are not sure whether as a business you will be able to embrace it. . . That’s the leap that businesses need to take. I don’t think any business today can escape digital,” said Niti Kumar, senior VP marketing, digital and communication, Penguin Random House India.

While an entrepreneur and investor himself, with a lot of SMEs in his portfolio, Gaurav Kachru, founder and managing Partner, 5 Ideas Startup Superficial, countered, “All this digital is just a form of communication, it’s not rocket science. It doesn’t fundamentally change models, it gives you the opportunity to evolve models and create opportunities by two-way communication. Does that change the fact that someone needs a Kirana shop? Digital or not. If there is a Kirana store that is providing me with bread and eggs every morning, I don’t care about digital, I will still go out and get it.”

The Boss Lady Factor In India

This session focussed on answering one of the most pressing concerns in the Indian startup ecosystem today, ‘Why the world needs more ‘Boss Ladies’ and what’s holding them back?’

“Larger organisations need to definitely focus on policies in favour of women, not because we are the weaker sex but because lifestyle-wise, there are certain things,” pointed out Singh.

She further added, “The policy-making side of it is one aspect which, I think, is already happening. Implementing those policies and making sure that they are not given to people as favours is also very important.”

“The best thing we can do for women is to make these policies in a way that benefits all their employees. Men are fathers too, as a young mother myself who has a nine-month-old kid, I couldn’t hate the six-month maternity leave policy more. My husband has a five-day paternity policy,” said Match Group’s Kapoor.

“It is important to have a strong advisory board or a mentor that understands your business before you actually go out to the market because mistakes should not be repeated,” explained Gupta.

“It’s important for any business to be profitable at a unit economics level. If a business is not viable on a single unit basis, it doesn’t matter how large you scale it, it is not going to be profitable,” added Mehrotra.

Elaborating on what is a big no for the investors when it comes to angel investing a startup, Jain said, “It surely a red flag if the founder is doing a lot of things, he doesn’t have his complete focus on this particular startup. Maybe he has a job, maybe he is moonlighting or maybe he has multiple startups. That is definitely a big red flag.”

Taking Jain’s point further, Rishi elaborated, “You see everything made in those 20 or 30 seconds when you ask for money. And you are going to be asked difficult questions, and what matter is, how you prepare yourself mentally, the level of openness vs defensiveness. For me, a deal-breaker is when someone is conning me or when someone is trying to be cute with the numbers.” He further advised the founders that it is better to admit that you do not know the answer to a question and researching and learning about the same later.

The Hackathon And The RKG Excellence Award

Open for all startups (including students and early-stage startups), the hackathon was held on February 4-5 and edtech as its theme. A 24 hour non-stop coding and discussion session, it saw the participation from over 35 teams and 175 participants. The hackathon saw the felicitation of over six teams, five teams emerged as runners-up scoring INR 20K each and one as winner scoring INR 1 Lakh as the RKG Excellence Award.

And here are the runners-up: