Seeded With New Funds, CropIn Aims To Modernise Indian Agriculture With Its ‘SmartFarm’

Seeded With New Funds, CropIn Aims To Modernise Indian Agriculture With Its ‘SmartFarm’ 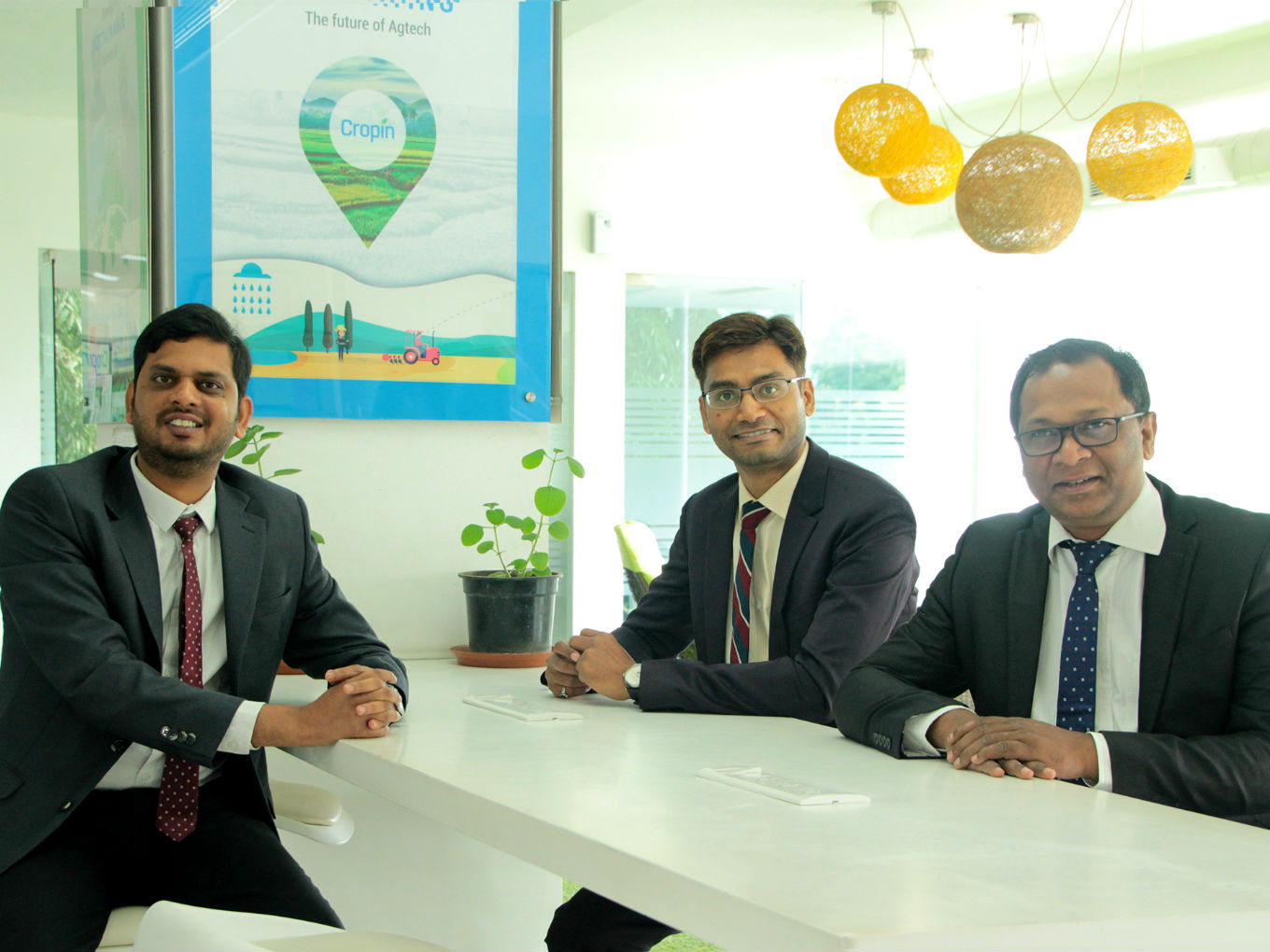 Once agriculture is digitalised, every farm will generate data, founder Krishna Kumar says

Agritech startup CropIn Technology Solutions recently raised $8 Mn (INR 58 Cr) in a Series B funding round led by Chiratae Ventures and the Bill & Melinda Gates Foundation. The Bengaluru-based startup, which is currently active in 29 countries, has taken a less-explored path of bringing a data-driven approach to Indian agriculture through its platform.

Founder Krishna Kumar says the absence of modern technology in Indian agriculture is what motivated him to start CropIn. “This was a sector that actually needed technology — farmers are committing suicides, yields are low, nobody wants their children to get into farming. I wanted to do something about this as nobody else wanted to and there are so many challenges,” he said in an interview with Inc42.

CropIn’s flagship product, SmartFarm, works to connect all the players of the agricultural ecosystem — food companies, government agencies, and farmers.

“Agro companies such as Mccain and ITC have farm managers and agronomists, whose job is to ensure that the right practices are followed by farmers and ensure the best possible quality and yield. For this, they have to be connected with farmers so as to give updates on sowing, weather patterns, pests and diseases, and also to give advice on irrigation and seeds. This is where SmartFarm comes in,” Kumar said.

What Is Data-Driven Farming?

CropIn’s SmartFarm enables big companies to map out the supply chain as well as provide real-time updates to farmers who have smartphones and internet connectivity. In case the farmer has neither, SmartFarm sends these updates through SMS.

From crop planting to harvesting, SmartFarm monitors the field and weather and, based on that, sends an action plan to the farmer. For example, if there is a chance of frost in a particular geographical region, the app alerts all the potato farmers on CropIn’s platform and sends out an advisory on how to deal with it.

The platform also constantly monitors weather patterns and other parameters to predict crop health and potential yield. Not only does this bring clarity to the farmers and agro companies but can also be used by fintech companies to insure crops.

The company is currently working with the central government under the Pradhan Mantri Suraksha Bima Yojna to insure crops and is active in a few districts in Karnataka and Madhya Pradesh.

Cropin is also working with the Karnataka government to digitise farmer producer organisations and with the Bihar and Madhya Pradesh governments on the climate resiliency programme to help farmers fight climate change.

According to Kumar, however, this is just the beginning of data-driven farming in India.

Talking about ‘uberisation’ of Indian agriculture, Kumar said that once the agri-economy is digitalised, sharing of resources and smart regulation of the supply chain will be possible. Every farm will generate data that will decide its credibility and help insurance companies underwrite it. “So there will be a lot of possibilities for agritech opening up in the future,” said Kumar.