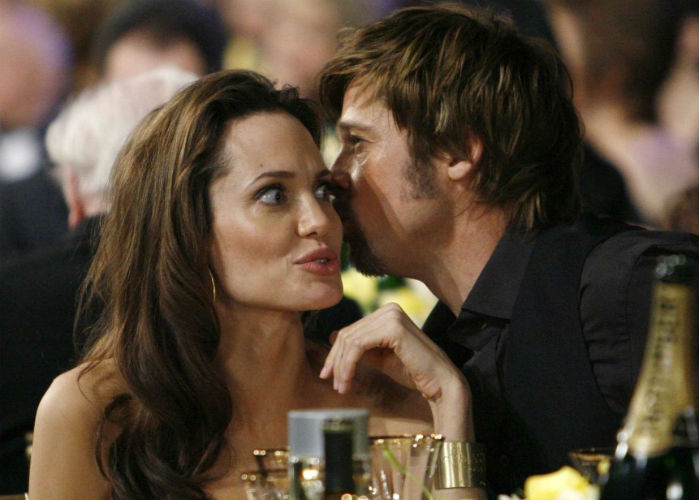 Man is least himself when he talks in his own person. Give him a mask and he will tell you the truth.

These words of Oscar Wilde are as true today as they were in the nineteenth century, when he wrote them.

In fact an app called Secret understands this notion very well. So well that they have based their entire system on this idea, on anonymity.

People are hesitant to say what they really feel when they are being their real selves. Hence on social networking sites like Facebook and Twitter you will usually find only those updates which are socially acceptable. And not just the written word, the approval of an update through like, share or retweet will also face this issue. Approving a controversial post can draw the ire of your friends.

Hence one filters a lot of things when using his real profile.

But Secret is changing that. On Secret all users are anonymous. They are not assigned even a pseudonymous user name. Hence the users are free to say anything they want. The more users approve a post through hearts and comments, the more of the Secret users will see it.

By March 2014, Secret had raised $8.6 million in outside investments.

On 7th Feb, 2014 in the United States, Secret was ranking 16th in the Social Networking category and 130th in the overall category, in the iOS store.

At the time of writing of this article, Secret was 111 in the Unites States and 118 in Canada in the Social Networking category, in the iOS store.

Surely there is something in it which is appealing to the masses.

Let me show you some of the messages people are writing on Secret.

A friend told me I was delusional, I almost fell off my unicorn.

Sometimes when I tweet about my friend Mike I. and he doesn’t favorites it right away, I’m worried he might be dead.

Everyday after work I take about a 45 minute leisurely stroll home. People think it’s a waste, but it’s honestly what I look forward to most everyday.

I do not properly eject USB drives from my MacBook Pro.

When I cross the street to my building and look up into my window I see my son and daughter waving and jumping because they are happy I am home. Wow

It may make no sense to you why would anyone want to read that a person doesn’t eject USBs correctly or what will one do by knowing that children wave out to their father.

But herein is another important benefit of Secret. People can write anything freely without worrying whether anyone is going to pay attention or not. You never know which message will strike a chord with the readers and will go viral.

On other social networks posts can go viral because that account has a huge fan following. It happens often that a tweet written by a celebrity will receive a lot of retweets and replies but a similar or even a better tweet written by a no one will go unnoticed.

On the other hand, since Secret uses no names for profiles, the messages that go viral do so solely because of the contents of the message.

Secret has recently introduced a new growth hack to grow their user base. They have added the option of anonymous invites. This means that a user can invite his friends to Secret without letting them know his true identity.

By adding this option, Secret is hoping to create a viral-loop that will grow its user base and will also improve the service for its present users. You see, the more secrets the users can read from their friends, the more useful and enjoyable Secret will become.

Also, they have devised techniques so that you can’t figure out from which friend a message is coming.

This is done so you may not isolate or freeze the odd one out.

It is fun using Secret. You will enjoy it.