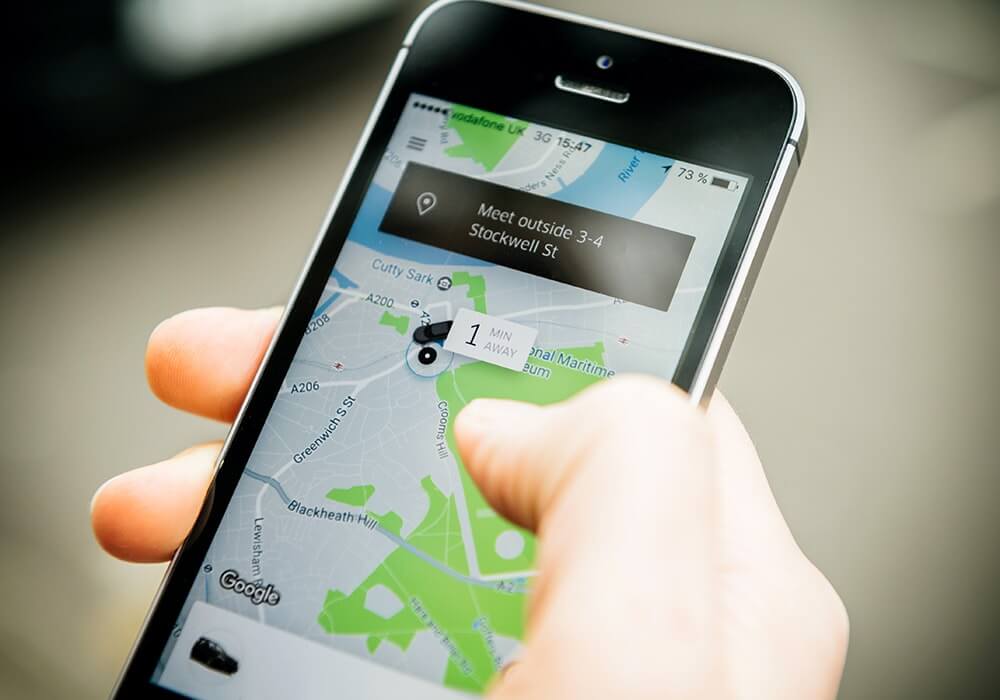 Be it an escape from the scorching heat of the Indian summer or a quick break to get away from the bustling city on weekends, short outstation trips are a regular affair these days. And as most of us increasingly don’t want to own a car or simply don’t want to drive, a cab ride becomes the most obvious and convenient choice.

Enter Ola Outstation. No more pre-bookings days ahead of a trip (though you can do that as well, on Ola Outstation) or making payments in advance. Indian cab aggregator Ola has made outstation travel easier, quicker, and convenient with its Ola Outstation. Weekend and other trips out of the city are now as easy as tapping on your app and booking a cab — when you need it, where you need it — and paying when you arrive at your destination.

The firm has been providing outstation cab rides in India for quite some time — 2016, to be precise. It added Ola Outstation to its array of cab services, allowing users to choose from a wide range of AC cabs — hatchbacks, sedans, SUVs, and luxury vehicles.

Vijay Ghadge, vice-president (operations), Ola, said, “Last-minute long weekend getaways planning is extremely convenient with Ola Outstation as customers can book rides to several amazing destinations and get cabs in just an hour. It has been witnessing a high uptake, especially around long weekends and festive holidays.”

Over the last two years, Ola Outstation has grown to connect over 1,000 cities in the country with more than 600 one-way routes. It maintains that its fares are competitive when compared to other car rental providers, making intercity commute seamless, convenient, and affordable.

The Ola Outstation Mini cab ride charges are the minimum in the range of cars while SUV and Lux are the most expensive. The price ranges from INR 9/km for a Mini to INR 14/km for a Prime SUV.

“Ola Outstation is a made-for-India solution,” said Ghadge. In the past one year, the firm has launched various product innovations within Ola Outstation. Customers can not only choose the kind of car they want to travel in, but also have the options like choosing flexible round trip packages (as short as eight hours) and one-way trips.

“The company sees a lot of scope in this segment and has been rolling out multiple initiatives and product innovations to strengthen the category further,” he said, adding, “Ola Outstation acts as a catalyst in this endeavour,” he said.

Ola was founded by Bhavish Aggarwal and Ankit Bhati in January 2011. It is currently present in 110 cities with over 1 Mn driver partners. It has 14 service categories, and ferries 2 Mn people every day. Till March 2018, the company had raised funding of $3.9 Bn in 11 rounds from about 20 investors. Providing similar platforms are startups like ZoomCar, CarzOnRent, Savaari, etc.

When asked to comment on Ola’s perspective on its competitors, Ghadge said, “We welcome healthy competition as it essential for a growing industry like ours. We are India’s homegrown transportation app with a hyperlocal approach to innovation and creating solutions for the Indian market. This is why we dominate the market and why we are well-positioned for continued, long-term growth.”

“It is the result of Ola’s sensitivity to local transport challenges and an innovative approach to solve it,” Ghadge said.

India’s taxi market is poised to grow at a CAGR of 13.7% by 2022 to reach $14.3 Bn from $6.4 Bn in 2016. The market is witnessing increasing traction due to convenient bookings, air conditioning, multiple payment options, 24×7 customer support, GPS-enabled vehicles, etc.

There are a few aspects, however, that cab aggregators need to look into. One is making sure enough cabs are available in the face of rising demand and a large number of drivers leaving the platforms due to diminishing pay.

Then there is the all-important safety angle. Despite safety measures such as an SOS emergency tab and the option to share ride details with friends or family, several untoward incidents keep occurring, the latest being the alleged molestation of a woman by an Ola cab driver in Bengaluru. Not just Ola, cab aggregators operating in India including the likes of Uber need to come up with an efficient way to safeguard the safety, especially of commuters taking cab service for long distance travel.