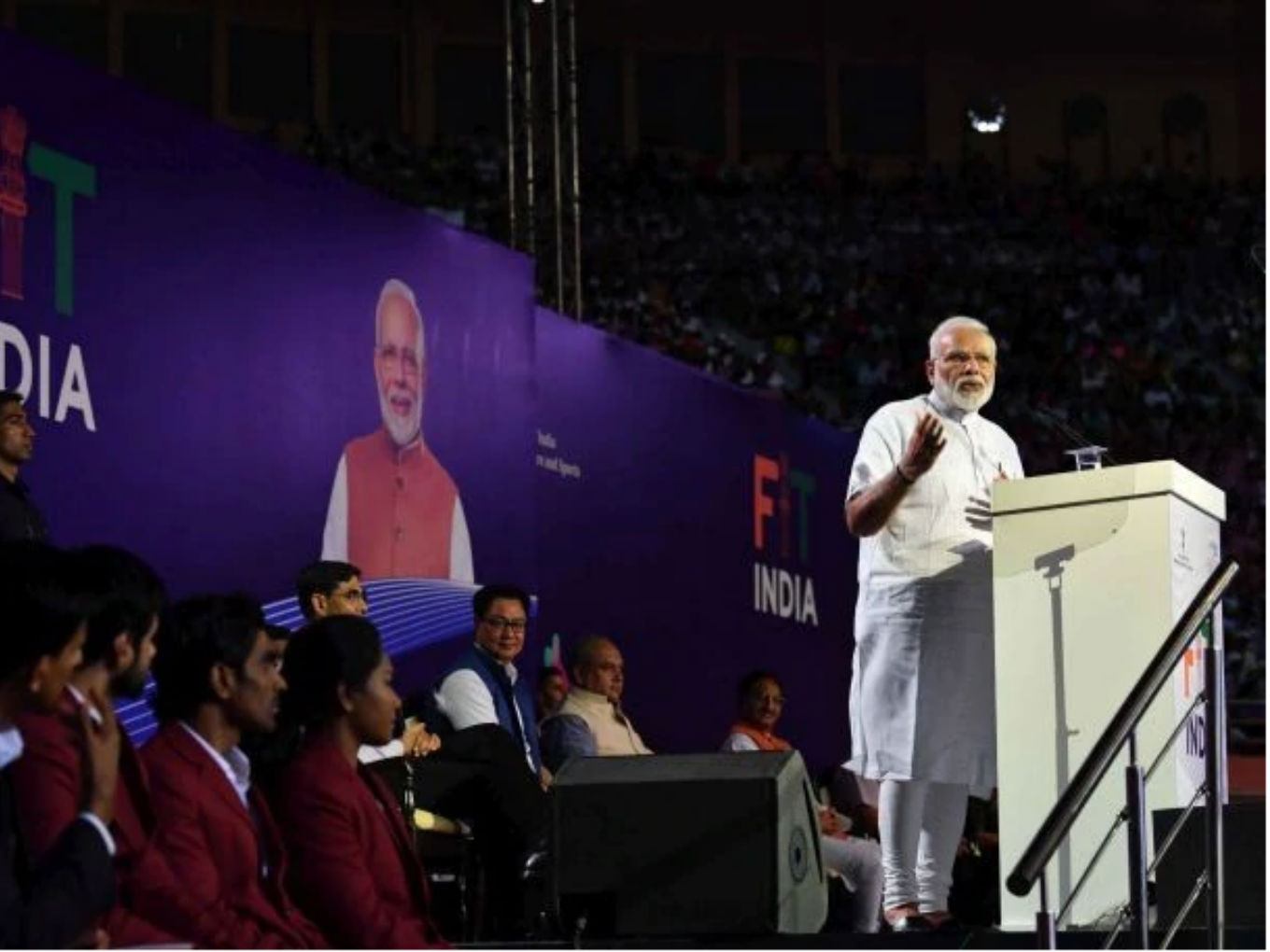 Fitness and wellness startups have raised $508.5 Mn across 88 deals

On National Sports Day, Prime Minister Narendra Modi announced a new nationwide campaign called the FitIndia Movement. The Prime Minister called upon the country to get serious about physical fitness, amplifying his usual pitch for yoga to include running, cycling and walking. Modi urged citizens to get more aware about fit and healthy lifestyles.

PM Modi emphasised on the need of fitness in today’s time, launching a Fitness Logo and a “Fitness Pledge” that reads, “I promise to myself that I will devote time for physical activity and sports every day and I will encourage my family members and neighbours to be physically fit and make India a fit nation.”

With ultra-popular PM backing the initiative, there’s little doubt that fitness will be on many Indian minds in the next couple of weeks. But it comes to fitness and wellness startups in the urban areas. At present, the overall fitness market in India is valued at $3 Bn and is said to be growing at 18%, with a mere 4% of the market comprising of organised gym chains or digital fitness startups, largely based in urban areas. However, it is to be noted that Tier 2 and 3 cities have not yet experienced the trend of digital fitness.

PM Modi emphasised on spreading the Fit India Movement to each and every corner of the country, including every village, panchayat and school. As a part of the fitness pledge, the University Grants Commission (UGC) will campaign to get citizens to take at least 10,000 steps in their daily routine.

“Fitness has always been an integral part of our culture. But, there is indifference towards fitness issues now. A few decades back, a normal person would walk 8-10km in a day, do cycling or run,” Modi said.

“But, with technology, physical activity has reduced. We walk less now and the same technology tells us that we are not walking enough,” he added.

The Modi-led government has been praised for its startup-focussed initiatives. From working on angel tax issues to introducing policies that support local startups with funding and market opportunities, the government has taken some important steps in this direction. So, an announcement for the healthcare and fitness market can be considered a call to action for fitness and wellness tech startups in the country.

According to DataLabs by Inc42, fitness and wellness startups have collectively raised $508.5 Mn across 88 deals from investors from 2014-19.

After the morning call by PM Modi, fitness startup GOQii, which offers fitness trackers and training plans, announced the launch of a #FitIndia special-edition tracker for INR 599. The company’s brand ambassador and investor Akshay Kumar will also be taking the fitness pledge on the GOQii app.

Pune-based online fitness community SQUATS founder Jitendra Chouksey said it has also been educating people about the importance of making fitness an integral part of their lives and offering easy-to-use tools and solutions that help them improve their health, which gels with the FitIndia message

Cure.fit is one of the few fitness tech startups that is looking to expand to Tier 2 markets and beyond. Its business head Naresh Krishnaswamy said, “The fitness movement in India has been gradually gaining momentum since the past decade and now the response has been accelerated.”

Over the years, the government has announced multiple movements. From the Swachh Bharat Abhiyaan to the Yoga Day, the government-led promotions have spurred on adoption for these projects. To understand if Fit India can be a changemaker at the grassroots, it is important to examine the opportunity.

But as emphasised earlier, Tier 2 and 3 markets are still relatively untouched by the digital revolution in fitness. Even if there is a small demand in these markets, it is from high-end users who can afford gyms. The hope is that FitIndia can bring startups to these parts of the country. But it is hard to project exactly how much of an impact it will have. Is it just another social media cycle or is it expected to be a real change?

To begin with, the government wants to bring Fit India Movement to schools, colleges across villages and cities. Schools already have an active sports schedule, from ground-level to the high-end schools, sports has been made an essential part of the curriculum.

On the college level, sports quota for admission to further studies has kept the ball rolling for sports. From inter-college sports fest to state-level sports, there is no dearth of opportunities for students to engage in sports. PM Modi has emphasised that for FitIndia to work, citizens need to engage in sports and physical fitness activities. Does this mean sportstech is about to get a boost in some form from the government?