Masayoshi Son’s Vision Of The Future Is Powered By AI

Masayoshi Son’s Vision Of The Future Is Powered By AI 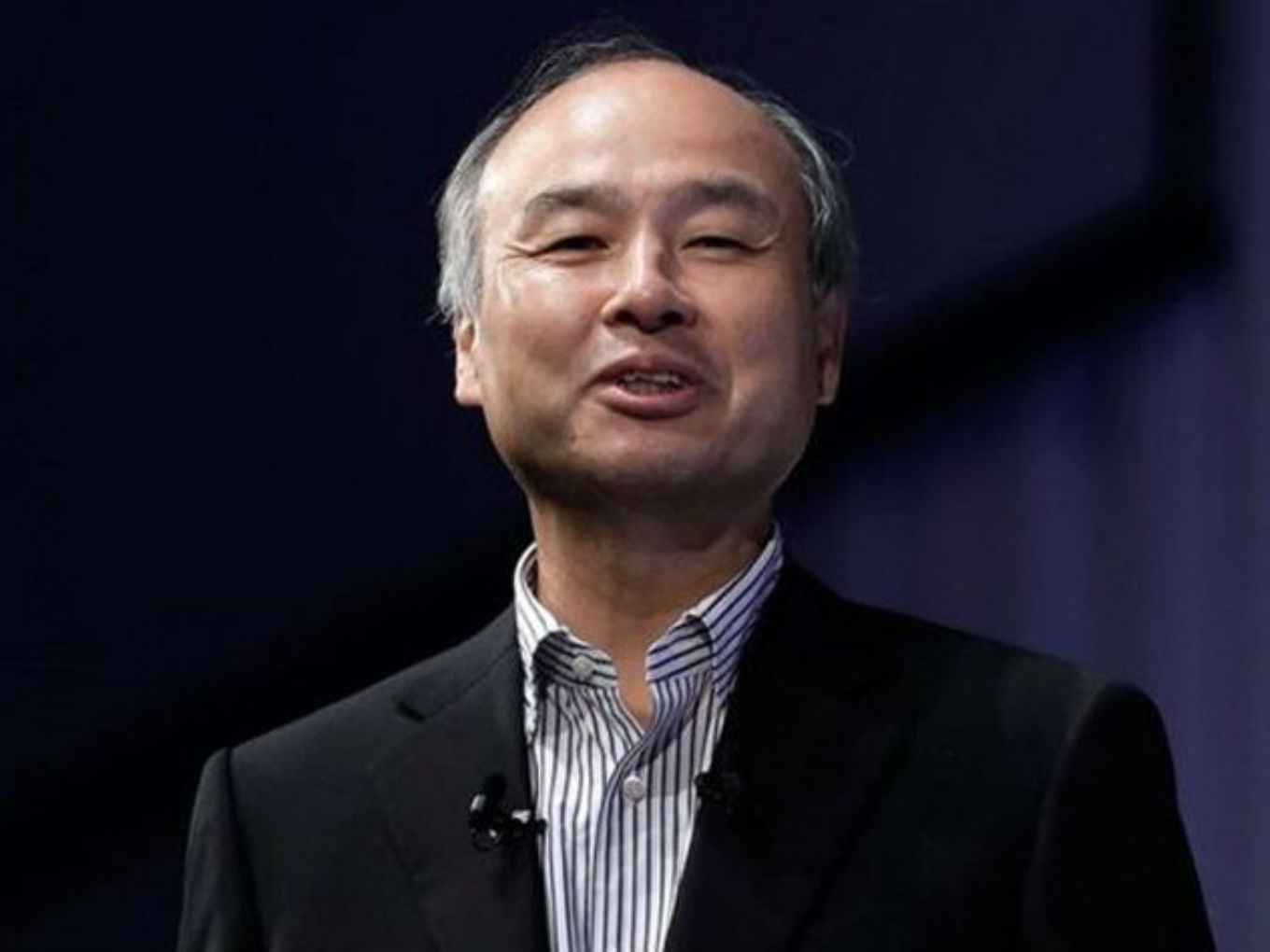 Globally AI market is expected to be worth approximately $73.5 Bn in 2018

According to Son, “They're all using the power of AI for the evolution."

Artificial Intelligence — the buzz creator and the buzz killer — in very simple terms is an area of computer science that emphasises the creation of intelligent machines that work and react like humans.

And this intelligence has changed the way industries work, the technology grows and the way investments happen. One of the biggest conglomerates of venture capitalists, Masayoshi Son-led SoftBank Group has been the changemaker of the tech and technologies like AI.

In a recent interview with CNBC, Masayoshi Son emphasised that AI will be the biggest revolution in human history. And how? Here’s what Son believes AI can revolutionise in next 20-30 years — “Autonomous driving, autonomous flying, distribution of the goods and food, diseases like cancer will get AI solutions.”

And then he addressed the biggest debate about AI: Will AI cause people to lose jobs?

Son, definitely, doesn’t agree. He believes that “there will be always— new jobs, new excitement people can still come up. People would be having, you know, art— music, entertainment— creative jobs.. all those things would be exciting, more human-like, more human-like jobs.”

The discussions around AI have been divided.

There are people like Tesla founder Elon Musk who is concerned that AI will be used not for good but for perhaps evil or that we’ll get to a point where the machines control us and are our robot overlords. And then we have technology entrepreneur Vivek Wadhwa who believes every entrepreneur needs to understand exactly what AI is because it’s in all the applications we use these days.

However, Son emphasised that he is an optimist and even though there will always be an issue, mankind is smart enough as we always try to adapt to the new situation.

And this will bring more joy and excitement to people, who according to Son, have been working only for money to survive, but then they can actually work for what excites them.

And on top of that, Son emphasised that SoftBank Group under its Vision Fund has all of the 70 companies it has invested in the last year and a half are AI-centric. “They’re all using the power of AI for the evolution. And they’re fantastic companies,” he said. This includes Uber, OYO, Ola, Flipkart and more.

Globally, the AI market is expected to be worth approximately $73.5 Bn in 2018 and is expected to reach $190.1 Bn by 2025. And in India, a study by Accenture revealed that artificial intelligence (AI) could add $957 Bn to the economy with the potential to increase the country’s income by 15% by 2035.