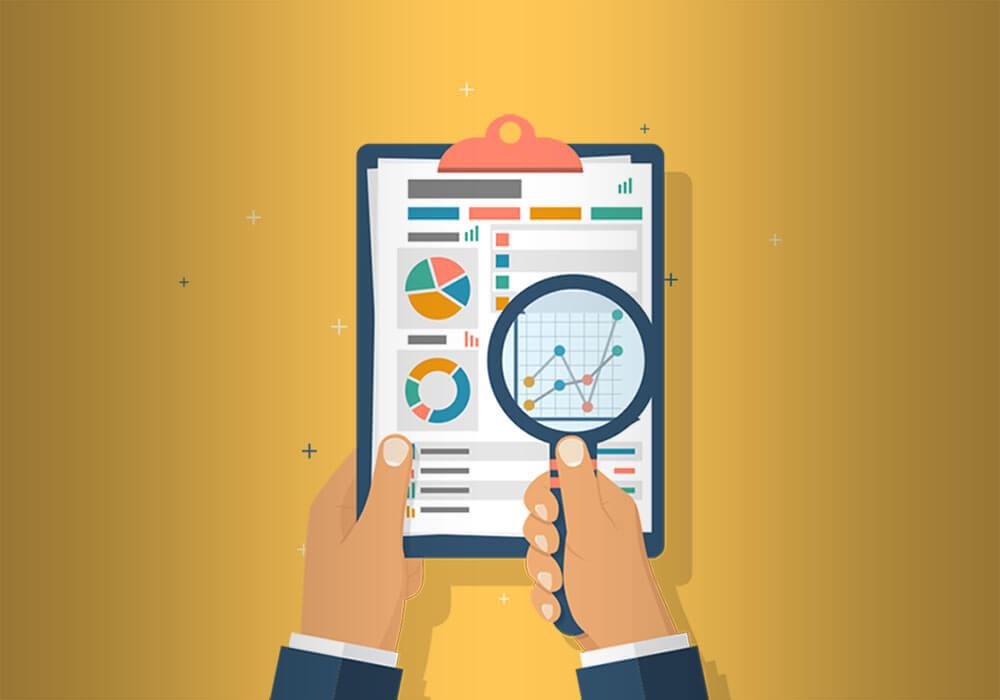 Interestingly, $3 Bn Out Of The $3.6 Bn Total Startup Funding Was Siphoned Off By Just 4 Tech Startups

Those who have witnessed the 2015- H1 2017 era of Indian startup ecosystem, understand the way Indian tech startups have led their way into the mainstream startup funding cycle. While 2015 was all about big investments, the Indian tech startup funding scene saw a major decline in 2016. The investments were being made with the philosophy of spray and pray. It was more about making a lot of investments, mostly smaller in size, across many startups and hoping some of the bets placed yield a substantial result. But it seems the credo has been reversed in 2017.

For the investing community in India, 2017 is clearly the time when they are looking at returns from their investments. Compared to 2015 and 2016, the first six months of 2017 witnessed a lesser number of deals in the Indian tech startup ecosystem, but what is significant is that the amount invested in this period was much higher.

As per Inc42 Datalabs, the funding deals in the startups have increased by an overall average of 18% in the first three quarters of 2017 (from January to September). So far this year, Indian tech startup ecosystem was able to close more than 700 deals (until September 2017) across different segments with a record high investment of $9.4 Bn, a growth of almost 1.35X when compared to total investment in 2016 (January-December).

Although the overall numbers are quite impressive, there have been some crests and fall in the Indian tech startup ecosystem. As we prepare to relinquish the closing days of 2017, Inc42 looks back at the last quarter of 2017 (Q3 for FY17-18), with contemplation to understand what might lie ahead for the Indian tech startups community in this fourth quarter and subsequently 2018.

While ecommerce continues to be the investment-heavy arm of the Indian tech startups economy, fintech and healthtech are the two emerging sectors to look out for the year 2017 and the time to come. Bengaluru continues to be the hot spot despite continuous competition from Delhi/NCR. Big mergers and acquisitions have been observed throughout the year of 2017; the highlight of this quarter would be BYJU’S, BookMyShow and Freshworks acquiring two startups each.

Upon analysis of the data collected by Inc42 Datalabs, we observed the following trend in tech startup funding:

Furthermore, a more comprehensive idea of the funding trends can be observed in the following MoM plot.

It could be concluded that there has not been any significant growth trend in the number of deals, while investment steadily increases at 18% CAGR.

As we have been in discussion since the beginning of this report, 2017 has shown an aberration from the spray and pray policy of investment which was observed during the years of 2015 and 2016. Upon juxtaposing the trends observed in terms of deals and funding in each stage the digression in the funding philosophy is quite evident.

Total funding amount in Seed and Bridge funding stage has fallen gradually (approx 30% fall for both stages), while, the number of deals is growing steadily suggesting that investors are more and more reluctant in betting money in the early stage of a startup. This view can be confirmed with the steady fall in startup funding in growth stage (almost a 7% fall) since the beginning of 2017. The reaffirmation of this fact that investors are leaning further towards ROI and exit, comes with the increase in the number of big tickets in late stage (approx 30% gain) and the mergers and acquisitions (M&A’s) in the ecosystem.

India’s largest online retailer Flipkart remained the highlight of all the funding deals in Q3 2017 by closing a mammoth round of $2.6 Bn, which essentially makes ecommerce the highest invested sector in terms of startup funding. However, setting aside this outlier, deals in ecommerce has been declining by a CAGR 22% in 2017 while fintech, enterprisetech and healthtech are seen as the trending sectors.

In Q3 2017, with late stage big tickets of BYJU’S, Flipkart, Ezetap, Capital Float, Treebo Hotels, and Medgenome as well as 111 startups funded by Karnataka government, Bengaluru holds the position of top startup destination in the nation. Delhi/NCR and Mumbai took the second and third spot respectively.

Bengaluru overshadows all other cities in both deals and funding due to major two outliers in Q3 2017 – the Elevate 100 Funding deals and investment of $2.6 Bn SoftBank Vision Fund in Flipkart. A better picture emerges once we remove the outliers from the data.

With this picture, it could be fairly concluded that Delhi/NCR and Bengaluru are still neck-to-neck with each other. Infact, Delhi leads the list in terms of total funding by 3% (ahead of Bengaluru).

With a change in startup funding philosophy and saturation of sectors like ecommerce and consumer services, exits and M&As are observed to have gained momentum in the Indian startup ecosystem. In Q3 itself BYJU’s, BooksMyShow and Freshworks have individually made two acquisitions each. The M&A market in tech startups is witnessing a CAGR of 25%.

Major M&As of this quarter

While Flipkart may have not been in the list, if the ongoing talks with UrbanLadder and Swiggy are successful, this would mark an important milestone for the entire Indian tech startup ecosystem, significantly affecting the market in the upcoming years.

Finally, coming back to the proposition of changing investment strategy amongst investors, this could be confirmed by investigating the investor data we captured in Inc42 Datalabs.

A look at the top investors for startups during Q3 2017

In summing up our observations through Q3 2017 funding scenario and the changing dynamics of Indian tech startup funding, the economy of Indian startup ecosystem is indicating a shift. With just four companies – Pi Datacenters, Flipkart, Just Buy Live and Druva cumulatively securing about $3 Bn funding out of $3.6 Bn funding in this quarter, the rest of 273 startups got funding of only $600 Mn suggesting a fund vacuum in the startup economy.

So far in 2017, a lot of entrepreneurs are experiencing first hand that business ideas and plans have to be thought through. By showing the initial growth economics, one might get the early stage investors on board, but the future rounds are tougher, as entrepreneurs’ ideas are being more scrutinised along with investors insisting on unit level economics, scalability and originality with more vigour.

Supporting this observation are the examples of the shutdown startups such as Stayzilla, a $33.5 Mn funded startup launched in 2005, Taskbob, a $5.7 Mn funded startup and Shopo, even after getting Snapdeal intending to invest $100 Mn over a period of time. Further, we have observed massive layoffs from the likes of Snapdeal, Craftsvilla, YepMe and Tolexo. Industry experts are already expressing concerns over more shutdowns and layoffs this year.

Furthermore, creation of the lobby group Indiatech, increasing stake of SoftBank in the major Indian tech startups, and the dilemma around tax structure created due to the implementation of GST have raised concerns of their own.

Yet another quarter is about to pass in the year of 2017. With the overall observations made around Indian tech startup funding from the last three quarters, it would be fair for us to assume that a shift in tone is in motion in the ecosystem as well as in the Indian startup funding scenario. And as in case of any developing economy, the outcome would be bittersweet.

[Under the guidance of Pooja Sareen; creativies by Mayank Singhal]