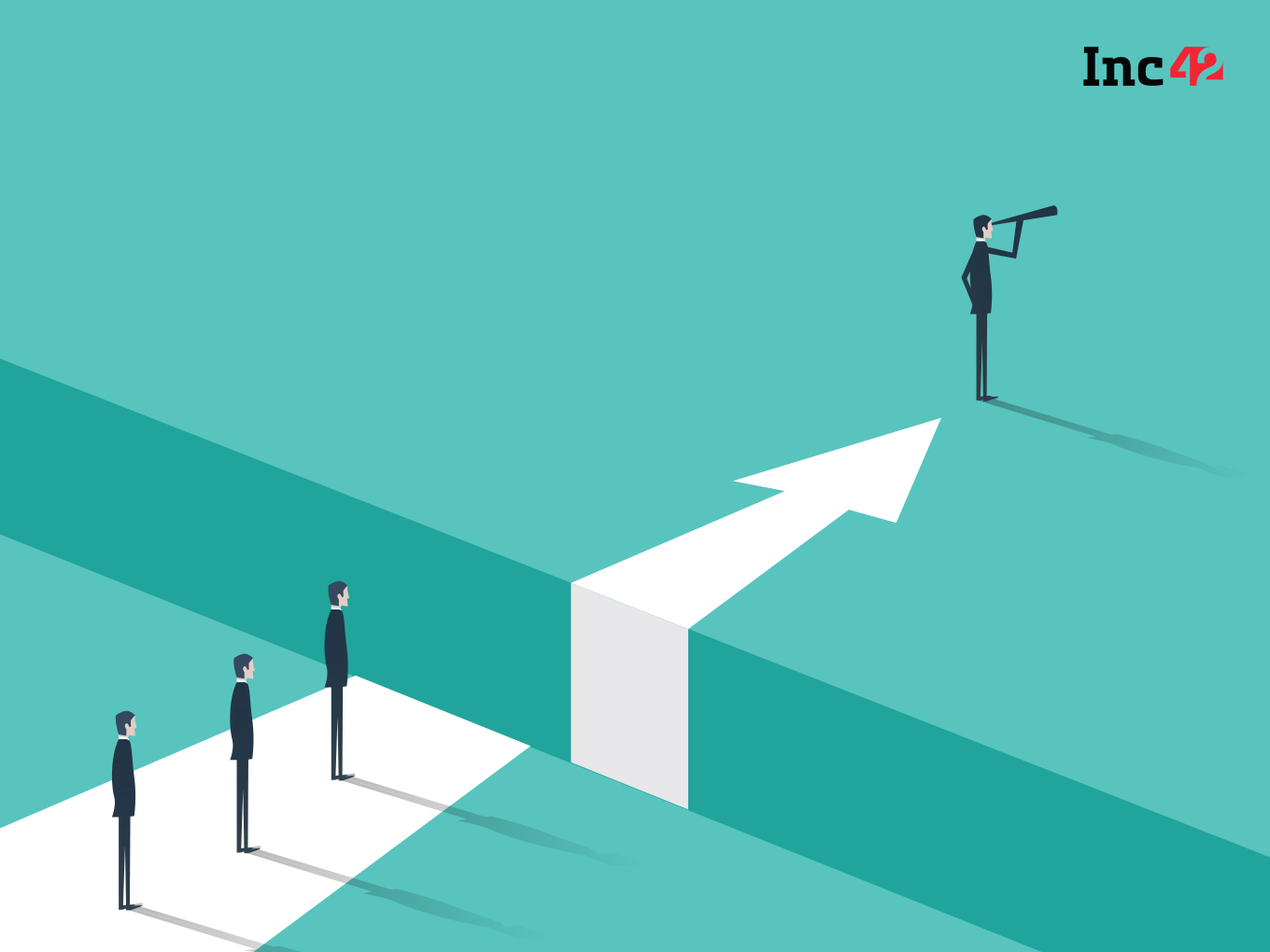 Of late, we have seen many tech leaders, advisors, and visionaries to step forward in this direction

“If you want your child to get the best possible education possible, it is actually more important to get him assigned to a great teacher then a great school.” – Bill Gates.

While India stands at the cusp of becoming a startup nation, there is no denying the fact that still, 90% of startups fail within the first five years of establishment. One of the big problems in the context of tech startups and the tech industry is lack of adequate skills and entrepreneurial mindset among young Indians.

With the Indian education system becoming more structured, Gates’ words may seem to have lost their significance of late. While digital as a medium has blurred the boundaries to some extent, still the patriarchal ways of imparting the set curriculum lack the potential to nurture innovation in the new generation. This hasn’t worked very well in the Indian context.

As Dr Aarti Gupta, chief investment officer at DBR Ventures put it, “If you take the example of a lot of young founders at IIT Kanpur, they have brilliant ideas, but the business model is the point where they fail to develop. A number of startups are getting rejected on the basis of their pitch deck only. This indicates the lack of even basic grooming.”

Gupta added that not everybody can be an entrepreneur, and many don’t have the skills to do so. What India needs instead, she felt, is a certain group of people who recognise themselves as entrepreneurs, then training them to achieve the goals, rather than targetting masses in a generic way.

That’s exactly what the thought leaders across industry are preparing for. Of late, we have seen many tech leaders, advisors, and visionaries to step forward and work at the grassroots in order to strengthen the entrepreneurship ecosystem at an early stage. Some even took a step ahead to nurture the young minds at the foundation stage.

Inc42 looks back at a few of them and understand how these industry leaders are bridging the existing gaps and nurturing future entrepreneurs.

The Existing Gaps To Overcome

In 2012, Raj Shankar, a PostDoktor at Nord University published a book titled, “Entrepreneurship: Theory and Practice.”

In it, he suggested six primary obstacles to teaching entrepreneurship in India as:

A research paper on the same subject further highlighted that “In the present scenario, the challenge is to outgrow the prevalent myopic treatment of entrepreneurship education and categorically shift the focus from its short-term objectives.”

Recently, industry leaders, advisors and mentors such as Nachiket Sukhtankar, Japan Vyas, Jayneel Aga clubbed together to launch Unicorn Futuring Olympiad. Recognised by Satya Nadella, CEO, Microsoft, the programme visions that all children and young people regardless of their background or social standing have access to essential entrepreneurial education. It is focussed on inspiring children everywhere to think creatively and solve problems. The target audience for this programme is students in the age bracket of 13-20 years.

The UFO team said that the age criteria for the highest impact of leadership training and value-based life skills lie in the pre-20s age group. “By offering a comprehensive ‘academic-motivational-values based’ programme to students much before they reach their 20s, we will be able to make an impact on shaping their future.”

A similar programme is already underway in India — 45+ entrepreneurs, corporates and industry leaders across five countries have committed to together develop India’s tech future through education and training with the foundation of Plaksha University.

The technology university will also have a focus on entrepreneurship and innovation. With names like Srikanth Velamakanni, Alok Mittal, Ambarish Raghuvanshi, Pallav Nadhani, Ritesh Malik, Neeraj Aggarwal, Sumita Ambasta and others coming on board as founding members, Plaksha University will be officially launched in 2021. The founders have so far raised INR 400 Cr and are in the process of raising INR 2K Cr to help bring the vision to life.

Plaksha University, cofounder and trustee, Vineet Gupta said in an earlier interaction with Inc42, “Entrepreneurs who want to have an impact on the startup ecosystem in India not only need the right network and mentors but also need to develop an entrepreneurial mindset which comes from developing a risk-taking ability, leadership skills and an ability to connect the dots across disciplines.”

Apart from this, earlier this month, Indigram Labs Foundation (ILF), a technology-based incubator launched “Smart Village Program” initiative to facilitate the agribusiness in rural areas. Any student founder can apply — whether an engineer or not — and can be selected after a personal interview round.

A Toast To The Opportunities Ahead

According to DataLabs by Inc42, around 49K tech startups in India will be active in India by the end of the year. This number is continuously growing and with the government chanting mantras like ‘Startup India, StandUp India’ and ‘Make In India’, the opportunity has just started to unfold.

Plus as Hari Balasubramaniam says, India has immense problems to solve and hence there is an unending large opportunity to pursue, in comparison to first world countries. “Entrepreneurs with the right idea and execution skills will have no dearth of investors who are willing to invest and add value to entrepreneurs,” he said.

With 31 unicorn companies in 2019, from a mere 10 in 2017, the Indian market is currently the apple of investors’ eyes across the globe. And this kind of efforts from the industry leaders can certainly make a difference for new entrepreneurs in the Indian startup ecosystem.

Paula Mariwala further summed it up, “The Indian industry needs to build a strong connect with the startup ecosystem and entrepreneurs need to focus on creating value, not valuation. The disconnect between industry and academia also needs to be bridged to get truly disruptive technologies to be incubated and commercialised.”