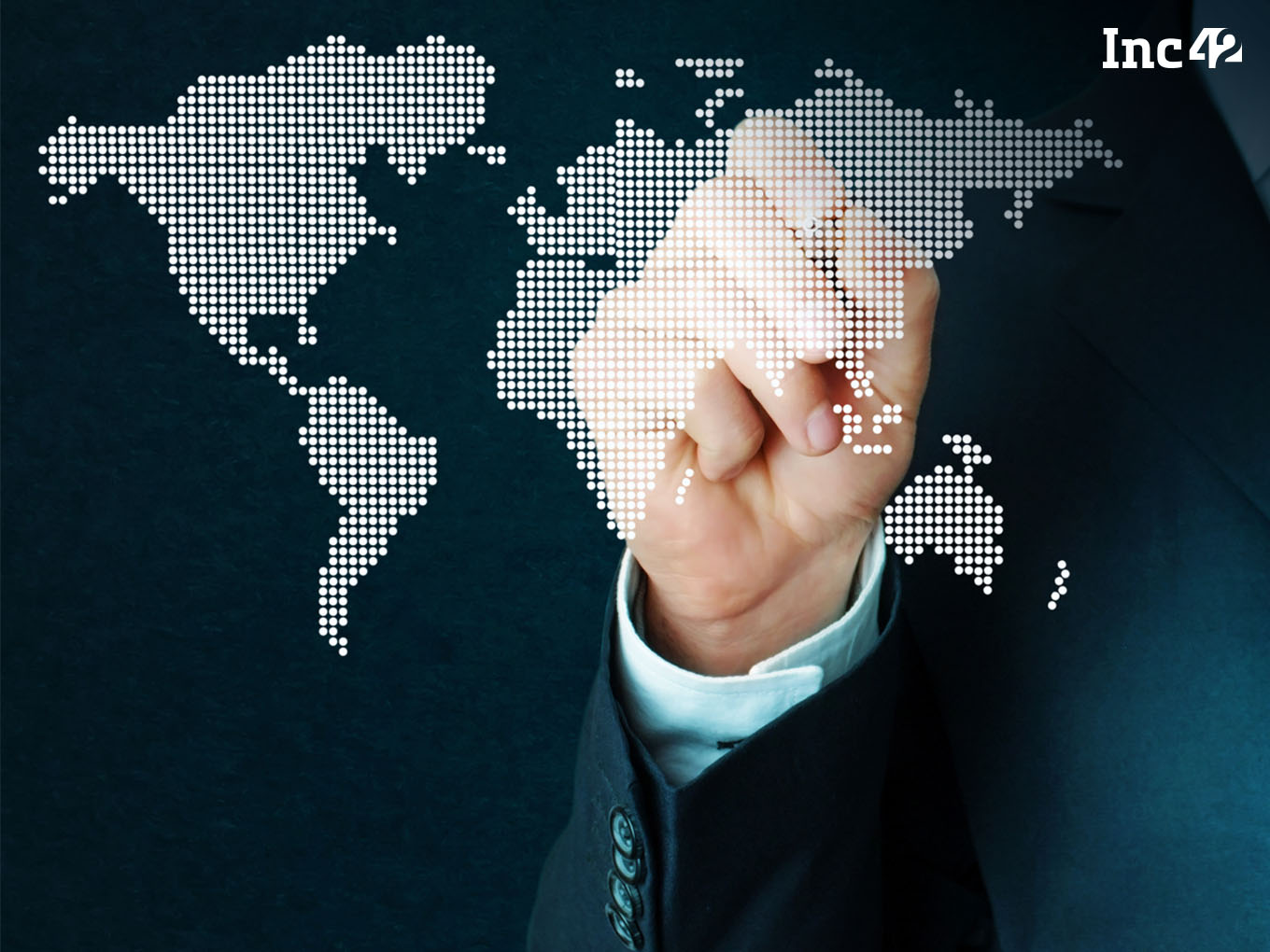 For anyone looking in from outside the startup ecosystem, the biggest challenges around the expansion to overseas markets might seem to revolve around finding new business or achieving revenue and user growth. But the reality is that the biggest stumbling blocks are often related to the most basic needs for Indian startups.

Here’s an example of that: An India-based Healthcare startup had a deadline of one week to raise funds from an investor in the US, or else it would have lost the entire investment round. However, its existing banking partner was struggling to complete the account opening in time for the fund infusion.

Something as simple as opening a bank account looked like a cumbersome initial step for the startup. In many international markets, account opening can become a hurdle for foreign businesses. It’s generally a complicated process that varies from market to market, and is extremely cost-intensive for a startup based out of India.

The processes can get held up for a myriad of reasons and the Indian Healthcare startup was fearing that it might lose the investment round. In this situation, HSBC India was able to set up an account for the startup in the US and India in 4 days, compared to the weeks it usually takes. The investment went through smoothly and this one instance highlights the criticality of having a truly global banking partner for startups. This is just one way in which a banking partner that has its roots set across globally can help.

Over the past decade, SaaS startups from India have ventured abroad and achieved growth in international markets too. On an average, for an Indian SaaS company, over 80% of its customers are from regions including the US, EU, Middle East and others while 20% are from India. This showcases how important it has become for startups to expand their presence beyond the home market. Two great examples of such startups are Zoho and Freshworks, which are both SaaS unicorns.

Taking inspiration from these companies, other startups (beyond SaaS) soon started opening shop abroad. Ola launched services in Australia, New Zealand and the UK. Hospitality startup OYO launched in China last year, while Paytm has operations in Canada. Zomato has not only entered new markets but has also made acquisitions such as UrbanSpoon in the US, Italy’s Cibando and MenuMania in New Zealand. The list of startups going abroad also includes the likes of Cleartrip, Practo and among many others. But there are plenty of challenges along the way, including:

Catering To Different Needs And Challenges

When one talks about geographical expansion for startups, it’s never a standard operation. Some startups expand with a fully-functional operation for the new market, including admin, sales, HR personnel, executives and managers. Others might just need a sales office to bring in new business, while some only want to be able to bill clients and get remittances in a foreign country.

Regardless of the requirements, it is imperative for startups to engage an international partner with a wide local business network and with the regulatory knowledge of the new market.

For example, after a tough fight with local rival Didi Chuxing in China, Uber had to concede and sell its business to the Chinese company. Besides lacking the right business connections which are essential to succeed in China, Uber also failed to read the market conditions — due to local regulations, it couldn’t rely on price gouging to gain early momentum as it has done in many markets.

With its expert-driven focus on helping startups easily navigate major international markets, HSBC offers International Business Guides programme which will give startups an international insight and access to global forums, investors and technology hubs such as the US, UK, and Singapore to name a few.

“Startups going international don’t have to worry about anything else other than focusing on scaling up their business in the new country” – Anuj Kanwar, Head Transaction Banking, Business Banking, HSBC India.

While startups may be more than familiar with payment standards in India, they need to adapt to the standards for each new country they enter. This is a major challenge for many startups looking at international markets.

For instance, the European Union has adopted the Single Euro Payments Area (SEPA) debit standard to allow businesses to collect money across 33 EU countries. So it would be advantageous for startups to partner with international banks that have the experience and expertise to support international payment systems that will help startups better manage their working capital, more importantly, save time and cost in managing its receivables and payables.

Of course, startups are more than just about bank accounts and networking — it is just as much about the people and culture. A startup has to familiarise itself with the local culture and laws, which are crucial indicators about consumer behaviour. A brand name, for example, may have different meanings in different cultures. When Mitsubishi launched the ‘Starion’ in Japan, many wondered whether the company was mocking the Japanese pronunciation of ‘stallion’.

Such unfortunate branding situations will have a wider impact on the digital ecosystem of instant news and social media. So it’s all the more crucial that tech startups get an understanding of the local culture before launching their business in a new market.

So the initial ask may be simple or merely a one-time transaction such as opening an account, the requirements and successful deployment of a startup’s international ambitions can unfurl into a multi-layered business relationship that spans several functions, markets, and lines of expertise.

It is this combination of easy access to global markets, simplified account opening, single-window banking, data-driven insights and guidance into the local culture, as well as access to local business and professional partners that make a global banking partner such as HSBC vital for any startup in its bid to expand into new markets.