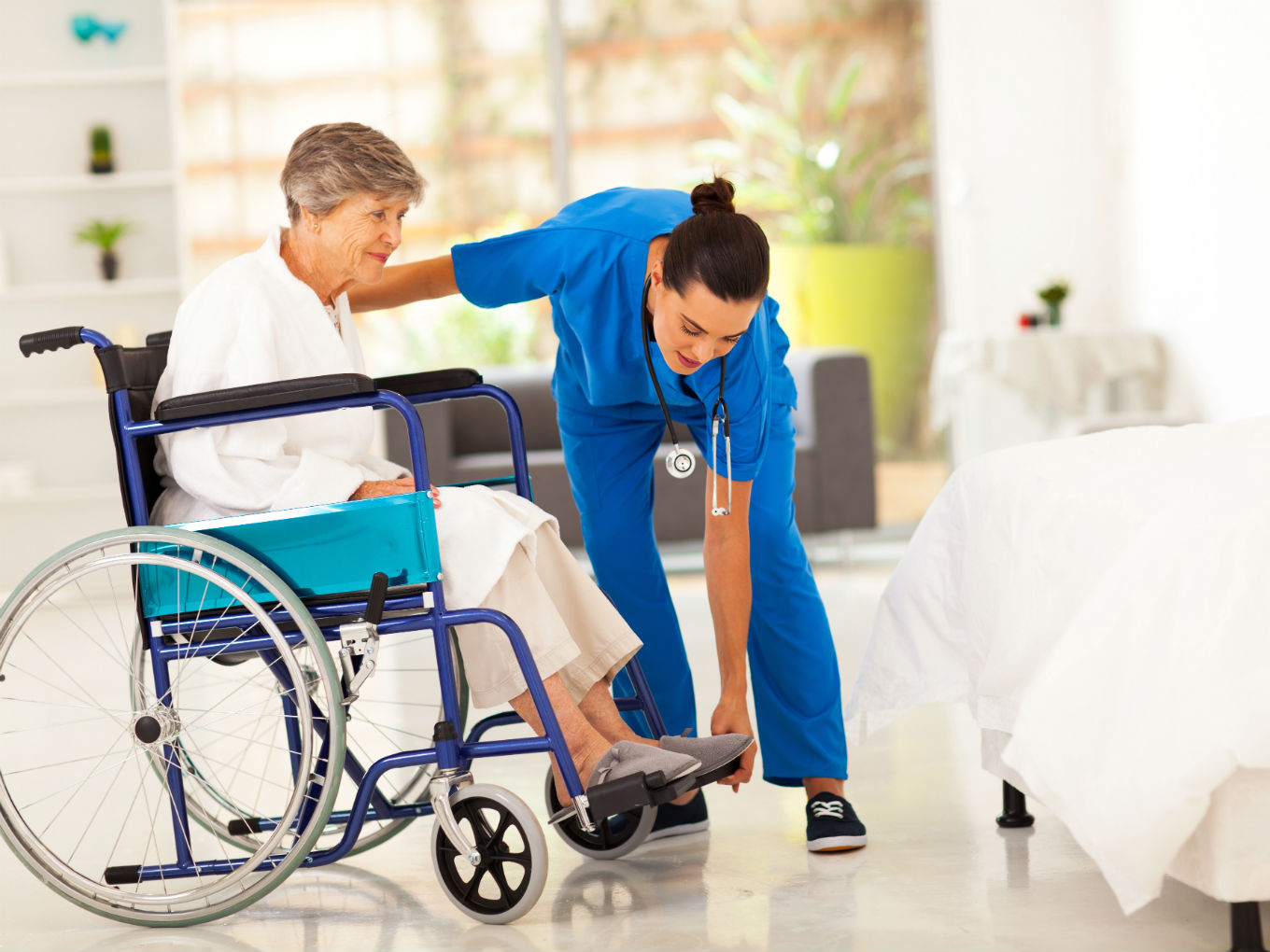 ML and AI is transforming healthcare, India yet to see the impact

Despite the central government’s much-publicised healthcare insurance programme, Ayushman Bharat and National Health Policy 2017, India’s healthcare industry continues to be afflicted by plunging expenditure by the government, and lack of health amenities, education, and access to reliable medical care in the non-urban and semi-urban markets.

In India’s federal budget, public health expenditure is largely a state affair with the central government contributing 20-25% to the expenditure. While India has among the lowest spending on healthcare as a percentage of the GDP, in the last few years, the expenditure has further reduced.

With the lack of friendly policy and higher expenditure, healthcare has been largely limited to hospitals and private clinics, but things started changing around the year 2010 as India’s internet penetration grew with higher sales of smartphones. Entrepreneurs, as they did with the traditional sectors, pivoted from healthcare to healthtech, introducing cutting-edge technology solutions in healthcare too, in conjunction with medical experts and practitioners.

What has been practised long in the West was now in India. A slew of healthcare services that were earlier limited to hospitals was now available in the open market, thanks to technology. This included prevention, diagnosis, treatment of certain diseases, illness, nursing and other services that can now be availed at home by end users, thanks to healthtech and healthcare startups.

While India has recently gone through a complete transformation in the areas of fintech, IT, consumertech and more, developments in healthcare and healthtech have been rather slow. Inc42 spoke to Meena Ganesh, MD & CEO of Portea Medical, to understand its healthcare offering — home healthcare management —  the technology platform, and the challenges in this sector.

Portea entered the Indian healthtech market relatively earlier than its competition. Portea Medical was cofounded by Zachary Jones and Karan Aneja in 2013 and was acquired by Ganesh and her husband and serial entrepreneur K Ganesh in the same year. After the acquisition, Meena became the MD & CEO while K Ganesh is the chairman.

Unlike the financial, consumer services and ecommerce sectors, there has been a conscious decision towards slow adoption of technology in healthcare. This is due to the higher degree of sensitivity when it comes to healthcare innovations, which have to be tested extensively to prevent loss of life or other casualties.

Citing a16z podcast, Ganesh averred, “Healthcare technologies take a longer period for development and implementation. Whether it is technology or opening a new hospital, gestation period in the healthcare business is deliberately longer. New technologies and innovations are happening however, It takes longer time in healthcare to create an impact and become economically viable.”

Ganesh explained that many of the developments are done at molecular levels and therefore need an observation time of at least 10 years to fulfil their impact and adaptability in real life scenarios. Even for medical device development, healthcare startups need at least five years before introducing a new device into the market after sufficient testing.

“It’s a long journey, but I am extremely enthusiastic about it. People are doing something exciting in the healthcare sector. And, we are constantly evaluating new technologies.

People with deep pockets should also play their part and they need to be patient with technology” – Meena Ganesh, Portea

With data of millions of patients available online for clinical research and developments, technologies such as big data processing, machine learning (ML), artificial intelligence (AI) and deep learning are taking the healthcare by storm. This could also be understood by the fact that key clinical health AI applications can potentially create $150 Bn in annual savings for the US healthcare economy by 2026, according to Accenture analysis.

Where is the India opportunity? Where can AI be used to improve healthcare in India?

Ganesh has no doubt that ML and AI are changing the game of healthcare in India. The impact is clearly seen in the diagnosis of diseases such as breast cancer. ML, AI and deep learning today play a critical role in minimising blood samples and predicting and detecting existing disease possibilities  IBM-Watson is another example where they have heavily used ML and AI to treat various diseases.

Technology helps companies optimise their service provision, improve the standard of care, generate more revenue, and decrease risk, she emphasised. “However, such developments are not happening in India at the scale they should,” Ganesh added.

Back in 2013, Portea was founded with a vision to introduce the US home healthcare model in India. Since then, Portea has acquired three startups including Medybiz Pharma, Health Mantra and PSTakeCare.

Has there been a shift in Portea’s design thinking?

Ganesh explained, “The way we look at it is that we have always put the customers at the centre. As we started with a few home healthcare services, we soon realised that we had to add more services that essentially supplement our core services. The patients needed equipment and pharmacy, and, that’s why the acquisition.”

Ganesh chimed in about the critical care, speciality care and in-home care services that Portea brought in. The company set up the entire ICU care at home and managed the required services at home, including for oncology and other support services. “Design thinking is very simple for us. It’s about meeting customers’ demand. A couple of new innovations happened in the last six months. One is diabetes management and other is elderly care solution. Diabetes as a disease that needs lifelong management. That’s where many people falter. The other problem is it’s a very silent disease. You won’t know much about it,” she added.

The Indian government’s healthcare insurance programme has been criticised heavily by doctors and healthcare experts, with many calling it an arrangement for transferring public money to private parties. Doctors and experts have argued that India needs hospitals and doctors first in order to enable and ensure the efficacy of such insurance programmes. Rural India has not only less number of hospitals but also most of these hospitals don’t offer critical care or tertiary healthcare solutions.

The home healthcare business can fill this gap to a certain extent, Ganesh believes that the government has not introduced any policy in the healthcare segment, which could help it to scale up and grow big to be noticed.

As of now, there is no connection between home healthcare and Ayushman but Ganesh believes that this will change. She clarified, “Our industry must be seen as part of the healthcare delivery system. The government has to give legitimacy and credibility. This needs regulations. Minimum quality, that one must maintain. We have created our own accreditation standards which the industry is slowly adapting,”

Speaking of immediate attention that government must give to home healthcare business, Ganesh added that everything Portea has achieved is a very small portion of the home healthcare market. There is an opportunity for the market itself to grow. “Though we started very early and are now present in over 16 cities, in the last few years some good players have emerged in the sector. This will definitely help the sector grow faster and emerge stronger.”