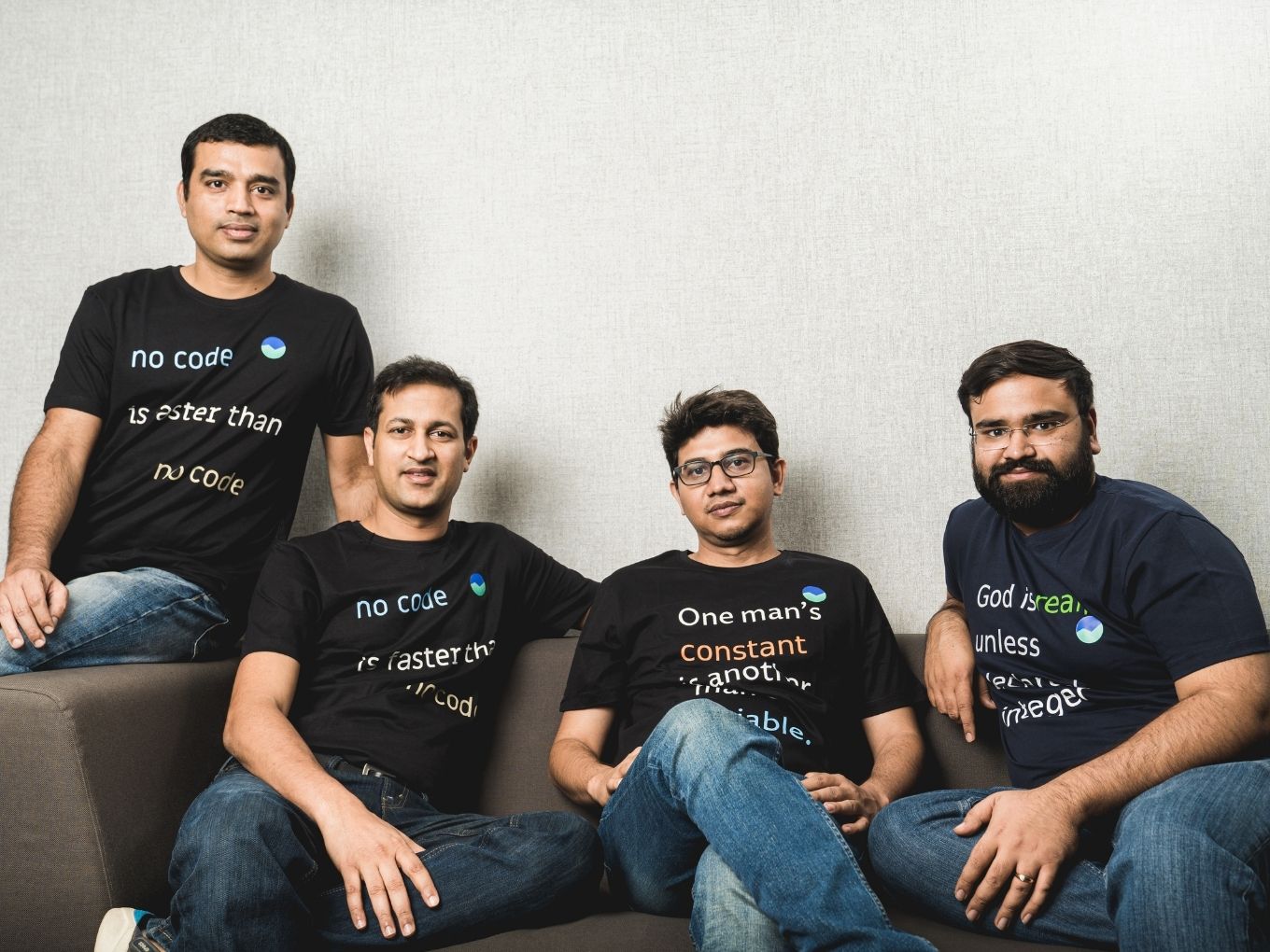 The startup has 15 Mn registered users, has opened 1.8 Mn demat accounts and claims to have 4 Mn monthly active users in a span of four years

Among them, Bengaluru-based Groww has caught everyone’s attention as it is the first Indian VC-funded unicorn in the investment tech sector. (Zerodha is bootstrapped.) The company, which has raised $83 Mn in Series D led by Tiger Global, allows users to invest in stocks, mutual funds, ETFs, IPOs and gold, and currently has 15 Mn registered users on its platform across different products.

While Groww has many peers like ETMONEY, Scripbox, Fisdom, Orowealth, INDMoney, among others, in the investment tech segment, its main competitors are Zerodha and Paytm Money. Zerodha became the first unicorn in the sector last year as the pandemic led to a huge rush of first time investors on its trading platform — and currently boasts of 5 Mn+ users. On the other hand, Paytm Money launched its stock trading platform in September last year and claimed to have surpassed Zerodha within a few months with around 6.5 Mn users.

The investment tech sector in India is projected to grow by 3x, rising from $20 Bn in FY20 to $63 Bn by FY25, according to a report by consulting firm Redseer. It says that only 2% Indians invest in equities at present, resulting in stock market capitalisation of 76% of GDP, as against developed economies, such as the US, where 55% Americans invest in stocks, resulting in stock market capitalisation of 150% of GDP. This shows a significant gap between India and developed economies, and presents a significant headroom for growth.

Groww CEO Lalit Keshre spoke to Inc42 about the journey that the fintech company has had so far and what lies ahead after gaining the tag of a unicorn in India. Here are the edited excerpts of the conversation:

Inc42: What was the aha moment in the early days when you realised that Groww would become big?

Lalit Keshre: I quit my job at Flipkart in April 2016, and soon after that  the other founders also left the company (Flipkart)  to build Groww. For more than a year, we kept on experimenting to get clarity on our product and offering. At first, we had started just as an investment advisory. In that period, while the engagement was good, our users used to ask if they could buy (on the platform). In time, we realised that most users were looking for choice, transparency and simplicity in buying investment products.

Though, it was a bit contrarian at that time to offer 5,000 mutual funds to customers and let them decide, but we started focussing on just that. We came up with product pages with all kinds of information for every mutual fund, which stocks is the fund holding, what is the expense ratio, who is the fund manager, what other funds has he been managing, what is his track record etc.

When the platform was built and launched in its new avatar in May 2017, in the first month itself, we acquired 6x the number of users we were expecting. That, to my mind, was the Aha moment when we realised this product is going to work.

Inc42: Can you share some metrics like the number of users, revenue or assets under management that validate your growth story?

Lalit Keshre:  We don’t share revenue and AUM numbers. In terms of traction, there are more than 15 Mn registered users, we have operationalised around 1.8 Mn demat accounts and the platform has 4 Mn monthly active users.

Inc42: Payments companies with huge user bases are entering the investment space, while most fintech startups are going into lending. Do you have such plans?

Lalit Keshre:  The mandate for payments companies is to reach 800 Mn or 1 Bn people, but for Groww it is 250 Mn people. Yes, they have a huge top funnel and they are lucky in that sense. We recognise that, but you can’t go roundabout to build something for building another thing. The way we see it is that we are building a primary product from scratch and nobody is right or wrong in their strategy.

On the lending front, I would say that we will do everything in internet finance eventually, but maybe one year or two years down the line depending on the product. But for the next one year, we are focussed on investment products — there are too many things to be done just in making investing simple.

Inc42: Big banks and NBFCs largely control the wealth/investment management industry. How do you plan to compete with those?

Lalit Keshre:  We are not fighting with them for space. On the contrary, we are partnering with all the financial institutions to create a new market and expand the existing customer base for investment products.

Inc42: How do you plan to use the new funding? Will you expand the product line or go deeper into Tier 2, Tier 3 and beyond to grow your user base?

Lalit Keshre:  First thing is growing the products. We are growing horizontally by launching new products like investing in IPOs, ETFs, gold and vertically by making existing products like stock investments deeper through more features such as advanced charts, derivatives trading etc.

Next would be growing the team and investing in educational initiatives. Before the pandemic, we used to conduct workshops to educate customers on what mutual funds are, what is investing and all those kinds of things. Now, all that has moved 100% online.

Educating users is one of the strategies that helped us gain a lot of traction beyond Tier 1 cities.  More than 60% of our users are beyond the top six cities and another reason for that is that our distribution is completely internet-driven without any personal selling. So, the person sitting in Patna will have the same amount of information available that is to someone sitting in Bengaluru.

Inc42: Investment tech platforms have managed to grow by targeting youngsters. But many think these users will leave when the market correction happens. What’s your take?

Inc42: Where do you see yourself going from here? Do you have any IPO plan?

Lalit Keshre:  (Chuckles) We are a bit too young as a company to think about an IPO right now. In the long term, there’s a lot of growth room for us because the gap we are addressing is huge. The penetration of investment products is too low at present. But that is bound to change and we are going to see a big difference 20 years from now. I am very optimistic about India and its potential.

Inc42: This is Tiger Global’s first investment in Groww. But it was also one of the early investors in Flipkart. Did your past relationship with the fund help here?

Lalit Keshre:  We have known Tiger Global for a long time and they were one of the big reasons for Flipkart’s success. Our conversation with the VC firm started late last year after our Series C. I think what clicked is that they believe in our vision to make investing accessible to the 1.3 Bn people of India.