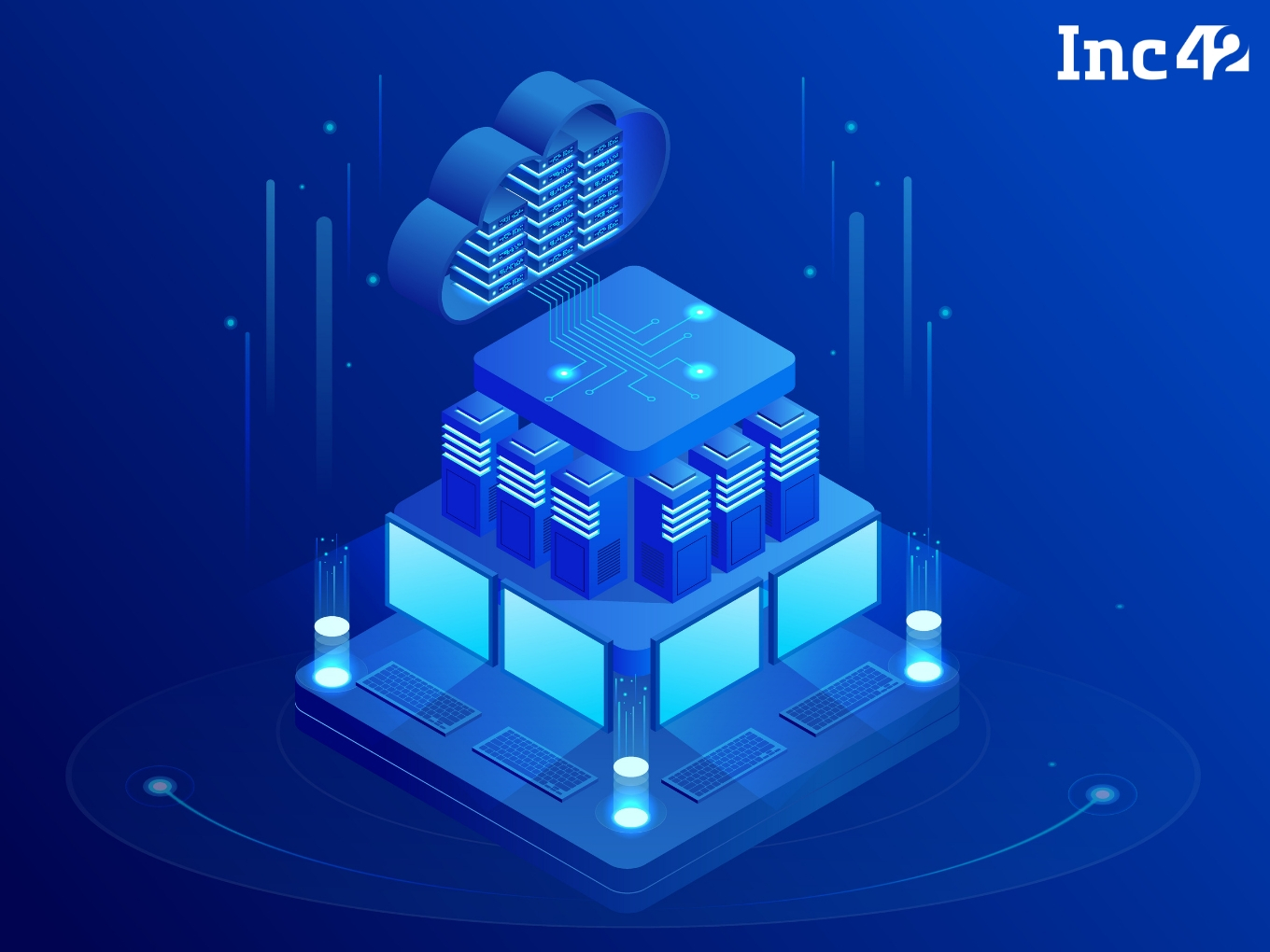 2016 marked the launch of DigitalOcean’s India datacenter, its 12th globally

More than 2,000 startups globally have benefitted from the Hatch program

While founding a technology-focused company, one of the first things on an entrepreneur’s checklist is finding the right cloud infrastructure provider as a cloud-first approach is imperative to successful deployment and scaling. While the public cloud industry has mostly been dominated by big players such as Amazon, there are those who have steadily been making a mark in this market, which is projected to grow to revenues of $206.2 Bn by 2019. One such global cloud infrastructure provider — DigitalOcean — with a razor-sharp focus on mid- and small-sized businesses, is today amongst the fastest growing cloud service providers in the world.

DigitalOcean, founded in 2011 in New York, counts the likes of Slack, WeWork and Gitlab, amongst its customers. The ease-of-use of the platform, helpful documentation on Devops & open-source technologies, and, most of all, competitive and transparent pricing have been the biggest drivers for this cloud services provider and have enabled it to build a community of more than 3.5 Mn developers the world over.

India is the third-largest startup ecosystem in the world and is also home to the largest pool of developers, only after US. Realising this massive potential of the community, DigitalOcean set foot in the country in 2016 with a datacenter. Today, India is among the fastest-growing international markets for the company globally.

DigitalOcean’s mission is simple — to be the cloud of choice for developers around the world to build modern applications. In the pursuit of this mission, the company focuses on making their products simple to allow developers and their teams to spend more time on innovation instead of managing complex infrastructure. Besides constantly innovating on products for the developer community such as the recently launched Kubernetes offering, the company continuously interacts with upcoming startups, students, and developers through its various initiatives.

One such initiative by DigitalOcean that has had a massive impact on startups is its Hatch programme. Designed to help startups as they launch and scale, Hatch provides them with access to DigitalOcean’s cloud platform for 12 months, apart from technology training, mentorship, and priority support. It also offers an opportunity for startups to connect with other startups, investors, and other accelerators around the world.

The programme enables startups to quickly and easily iterate the concepts and ideas that they have on the cloud before going on to build full-fledged products and long-term companies. The cloud credits that DigitalOcean provides as part of the Hatch programme substantially lowers the entry barriers for startups, facilitating anyone with a good idea to start their own business. Till date, the programme has impacted more than 2,000 startups globally, with 600 of them being in India alone.