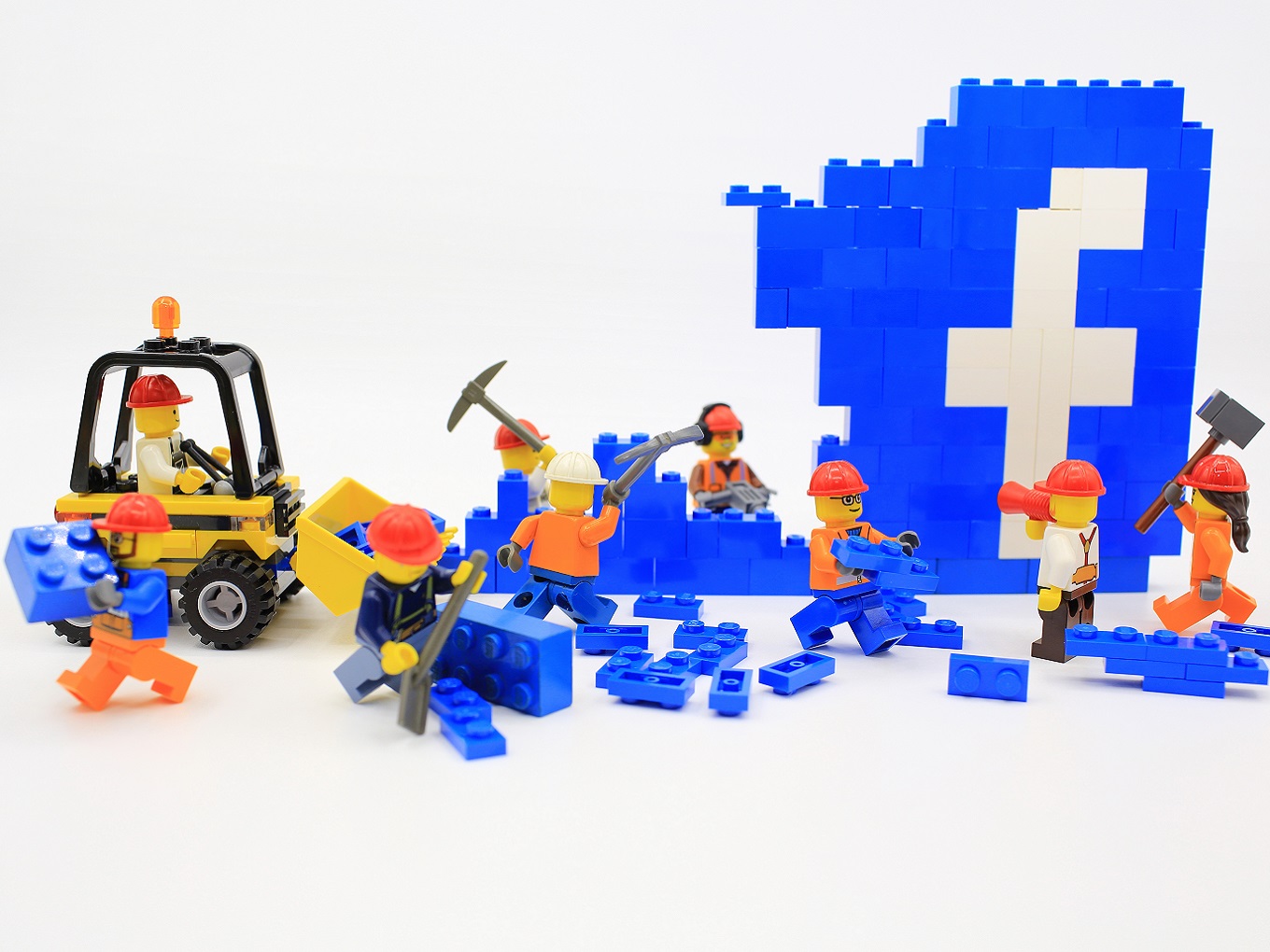 This impacted a large number of Indian businesses as most of the Indian SMBs, startups or even departmental stores rely on WhatsApp, Facebook and Instagram for business communication and marketing in post-Covid times

A decentralised Web 3.0 is the only solution to end the monopoly of Facebook, Google and Amazon, say crypto enthusiasts and product makers

Just a day after a former Facebook employee Frances Haugen, in an interview with CBS News, busted the company’s claims regarding the measures taken against the spread of hate and fake news (she cited Facebook’s internal study that estimated action against 3-5% of hate content and about six-tenths of 1% of violence and incitement despite being the best in the world at weeding out such content), Facebook and family, including WhatsApp and Instagram, went down for a good six hours.

For some users, it amounted up to 24 hours.

In the meantime, users also reported that the domain name facebook.com was up for sale.

In its blog post, Cloudflare has highlighted that Facebook, Instagram and WhatsApp’s DNS names (the internet protocol to convert words like Facebook.com to a language that computers understand) stopped resolving, and their infrastructure IP addresses were unreachable.

“It was as if someone had ‘pulled the cables’ from their data centres all at once and disconnected them from the Internet,” the blog post said.

A person claiming to be from Facebook’s recovery team stated that the actual issue arose because the BGP (border gateway protocol) peering with Facebook peering routers had gone down, a likely aftereffect of the latest configuration update.

One of the reasons it took time to resolve was the post-Covid situation with fewer people at work that created a divide between people with physical access and people with knowledge to authenticate.

This was also confirmed by Santosh Janardhan, Facebook’s VP, infrastructure. “We want to make clear at this time (that) we believe the root cause of this outage was a faulty configuration change. We also have no evidence that user data was compromised as a result of this downtime,” he said in a post.

Apart from users, Facebook employees were equally affected as the social media behemoth’s internal communications platform called Workplace was down, and most of its employees could not process their daily work routines.

As the outage also impacted many internal tools and systems, it complicated attempts to diagnose and resolve the problem quickly, said Janardhan.

Lessons For Indian Startups: Do Amazon, Google And Facebook Control Them?

From developing WhatsApp chatbots or chat automation platforms for WhatsApp businesses by the likes of Haptik.ai or startups like online hotel booking platform OYO, hyperdelivery platform Dunzo, epharmacy Raksha Health (Previously Digi-prex) or fitness tech company FITTR to a departmental shop using WhatsApp as part of its core business communications, the Indian startup ecosystem has slowly but seamlessly integrated itself with the Facebook ecosystem. Now, hardly anyone is able to offer a complete suite of alternative solutions as Facebook does.

According to a product discovery platform Product Hunt, WhatsApp becoming the new Shopify as it turns into the latest platform for D2C small businesses. More than 5 Mn businesses are using WhatsApp Business, becoming an unlikely sales channel.

“This shutdown has shown the downside of depending on a global digital monopoly! This is a big risk for all businesses! We need to promote multiple players in this area,” said Mohandas Pai, chairman of Aarin Capital.

Although startups led by Paytm’s Vijay Shekhar Sharma have already waged war against Google for its app policies, the latest Facebook, Instagram and WhatsApp outage further underlines the vulnerabilities of Indian startups and digital businesses and their total dependence on these giant platforms.

“It’s a reminder that when you build your business model on top of third-party platforms, your downtime depends on them. All these popular platforms should be used to augment your business. But direct access to your customer base creates long-term value.”

“It took an event like the entire Facebook ecosystem shutting down for the day for everyone to realize the power of Web3 and decentralized Internet protocols. The days of monopolistic big tech are numbered,” — Brandon Hogg, Twitter user

Time after time, numerous investors and product marketers have pointed out the over-dependency of startups and businesses on a few platforms. To counter the monopoly of Amazon, Facebook, Google and Apple, decentralisation is the only way to go forward, thinks experts.

Polkadot and Web3 Foundation founder Gavin Wood tweeted, “Kudos to @facebook for giving us a very real demonstration of why the move to a decentralised Web 3 is necessary and, indeed, inevitable.”

In a decentralised smart web, the more nodes, the more democratic and powerful the network. An SMB or a startup will not even require big data companies that monetise the stored data. Instead, they can use decentralised data storage solutions.

In support of decentralised architecture, Balaji Srinivasan, former CTO of Coinbase, tweeted, “Authoritarian vs Democratic → Centralized vs Decentralized. Excessively centralized will be seen as authoritarian and thus inherently undemocratic.”