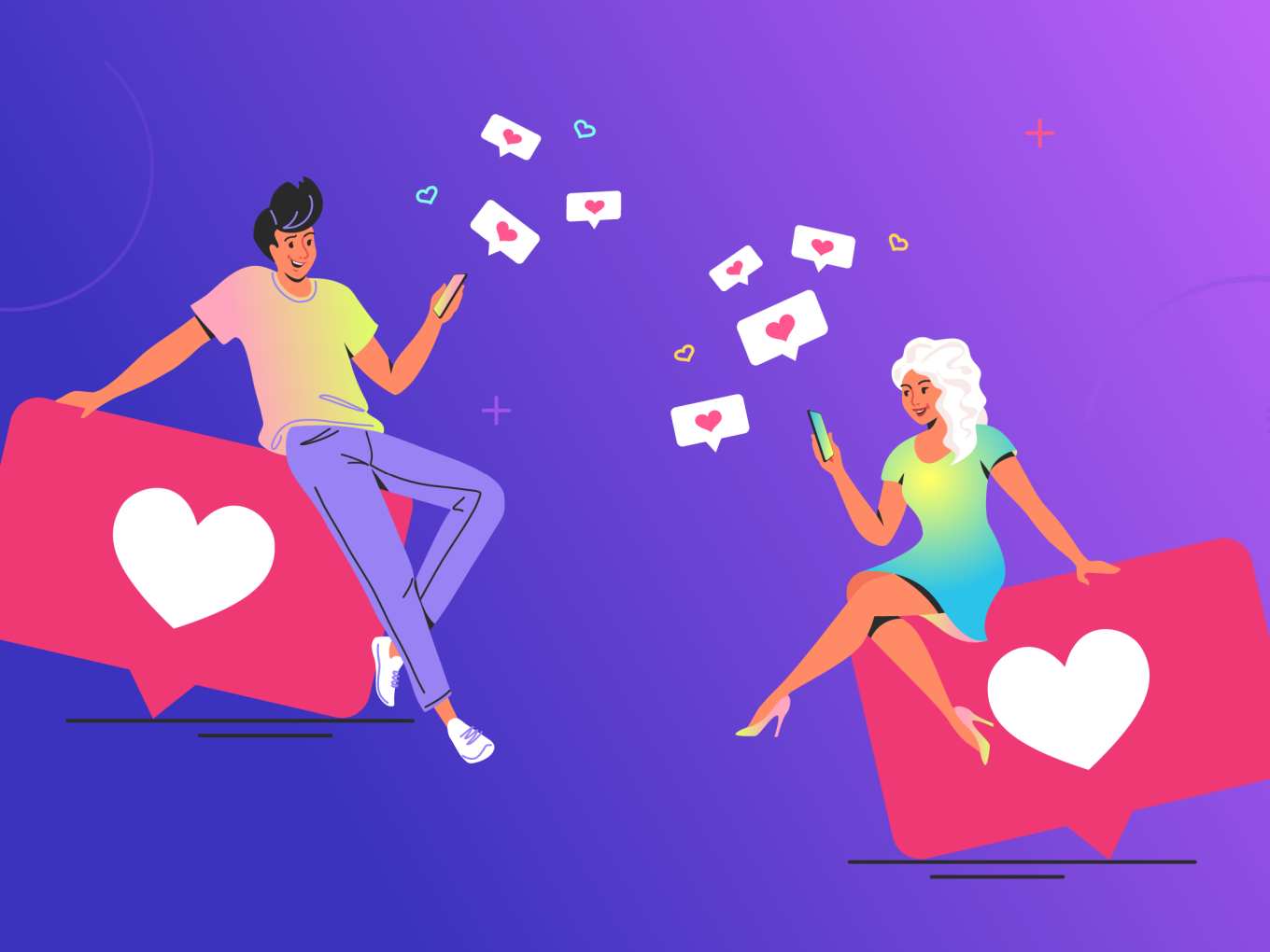 80% of Indians, aged between 18 and 34 years across seven cities, believe sex is an important facet of a relationship, says Tinder survey

They can code, they drive a Royal Enfield Bullet, they are aces at multitasking, they fund their solo travel trips, they love the adrenaline rush of an adventure sport, they are vocal about relationships, they believe in sexual compatibility, they are innovative and they have surely created a dent in the startup ecosystem.

We are talking about today’s tech-savvy women entrepreneurs who have mastered the art of being fearless in every arena of life, especially ones with a stamp of ‘taboo’ on it.

The most startling aspect of it all is how India’s women startup founders have managed to keep up with the dating scene in the country, despite their highly productive and sometimes high-profile lives.

Sex No Longer Taboo For Womenpreneurs

Sex has been a taboo subject for years in the Indian context, and that’s something changing fast. According to a survey more than 80% of Indians, aged between 18 and 34 years across seven cities believe sex is an important facet of a relationship. Nearly 80% of the respondents said they were in favour of experimentation and exploration in their sex lives.

While the survey only reflects the urban and upper middle-income groups of India, womenpreneurs surely belong to this fearless group.

They also know exactly how to work their way into dating apps. Their technological knowhow gives them an edge over others and they don’t refrain from using the best of technology — from using a customer relationship management software, to tracking relationships to using an organiser to manage dates.

Nehaa Bhasin (name changed), founder of an edtech startup, told us how her life changed because of Tinder. The reason she is a founder is partly that she found the right person who could give shape to her business idea.

“I joined it [Tinder] with some skepticism. But I have always been open about experimenting. I met this guy who had similar ambitions like me,” she said.

“After dating for months, which also involved ideation and market analysis meetings, we both decided to start a company and work towards our ambition. We are a good team today,” Neha said.

Tinder came to in India in 2016 and since then picked up like hotcakes. The dating app reported 7.5 Mn daily swipes in 2018 in India. Interestingly Delhi, Mumbai, Bengaluru and Gurugram also came up in the app’s 10 most ‘super liked’ markets globally for 2018.

The dating app market in India has seen many players coming in recent years including Tinder, Grindr, Bumble, Hinge, Coffee Meets Bagel, QuackQuack and OkCupid, as well as local platforms such as TrulyMadly.

“India is a rapidly changing landscape of social and cultural realities with no time in recent history as exciting as the present. The rise of women in the workforce, and the internet/mobile revolution allowing access to information have brought about a change in mindset,” OkCupid CMO Melissa Hobley told Inc42.

More than 57 Mn daters have used OkCupid since it was founded in 2004, and today its user base span 113 countries around the world. In India, The New York-based platform has more than a million users.

How Tech Helps Women Founders Get The Edge

According to online market researcher Statista, the user penetration in the Indian online dating market stands at 2.7% in 2018 and is expected to hit 3.2% by 2023. With the huge dating pool that most apps in India have, finding the right person could become annoying and time-consuming.

Though many women spend huge amounts of time on these apps, they give up after a few months of joining, tired of the usual rigmarole.

“I work through these apps like how I would use a project management tool. I would spend say 15 minutes every Friday checking my app. Rest of the days, I don’t respond,” said Tandun, founder of PR firm

Modern women also send a calendar invite when after fixing a date, like they would for any professional meeting. “Once I sent a calendar invite to a guy who was so pleasantly surprised. He loved the way I manage my work and life,” she added.

“Just as software can help close sales leads, some ambitious, goal-oriented tech workers have found it useful for managing their love lives,” says The Information. Women bosses also use tech tools to keep track of number of dates, where they meet and what they shared and even a list of people they would never want to get in touch with again.

“Several San Francisco tech workers who spoke to The Information said they use software to keep track of everything from the level of physical intimacy they share to how often the dates offer to pick up a check to the likelihood that they would “ghost,” or cease communicating with the date, in the future,” it adds.

Not Afraid To Mix Business With Pleasure

Dating app startups have become popular for prioritising enhanced choice and control while connecting outside an individual’s immediate circle. In a scenario like this, serious intent-based apps such as OkCupid, Tinder provide a safe space to express individuality in addition to being an avenue to build meaningful connections.

It is not an easy job to run a company and startup founders say it is ok to mix business with pleasure when you are working 24 hours a day. And many a time founders end up meeting business partners on a dating site. The opposite is also true. They also meet people on dating apps at startup conferences and entrepreneur meetups and take it forward from there.

Some of the founders we spoke with shared experiences of meeting venture capitalists on dates. If not VCs, they often end up meeting enterprising men who would later help them scale business. Since the startup ecosystem is a relatively new game for many women, dating apps help them meet like-minded people who show interest in their business. Many a time, these women also end up sharing their knowledge about starting a business.

One of the founders also shared a story of meeting an investor online who later offered seed funding looking at the interesting narrative she had.

Most apps today use machine learning-based algorithms to connect people based on ideology, beliefs, ambitions and interests. These apps offer questions on topics like politics, elections, and voting, Game of Thrones, food and travel to assess a person.

Being on a dating app can be tricky. Though these businessmen display a great amount of fearlessness, the dating app industry world over is still at a nascent stage. Safety has often been a challenge across communities using the app. Navigating through them without losing professional ties can be quite challenging.

Often the high-profile men these women meet on dating sites end up giving them sleepless nights. “If you don’t respond to messages, sometimes creeps hunt you on social handles and send you disgusting messages,” a founder told us. Though India’s startup ecosystem is huge currently, most of the people involved know each other well thus making it all the more difficult to ignore such annoying men.

Like most good things, dating also comes with its cons. However, these young women know how to play the game without compromising on their choices.

“Instead of being told what to do, or having other people choose on their behalf, today’s young Indians — particularly financially independent women — want to make their own choices based on the connection they share with a person,” OkCupid’s Hobley added.