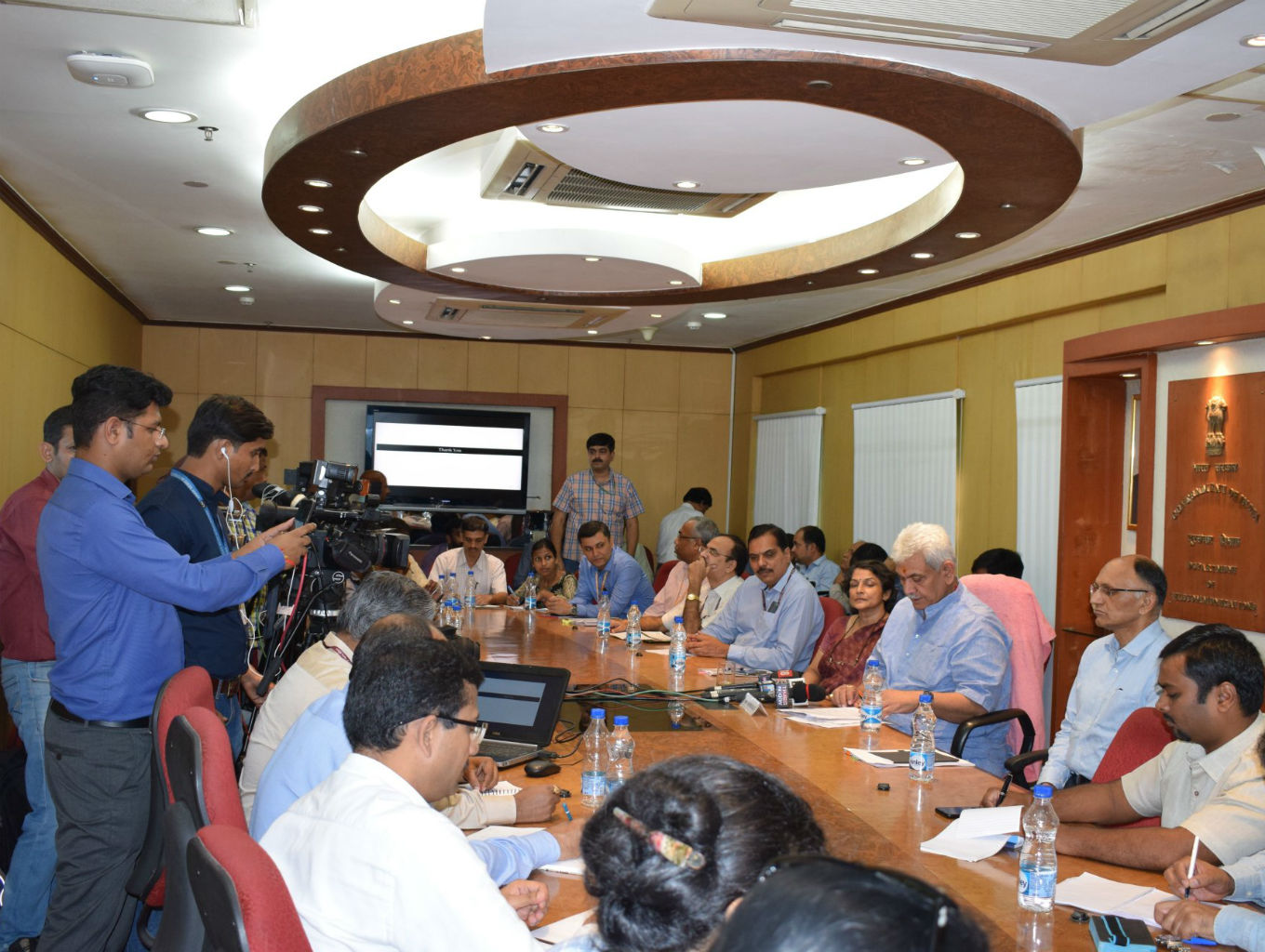 The policy has outlined three missions — Connect India, Propel India and Secure India — in order to achieve its objectives by 2022

Majority of telecom companies and their associations have welcomed the new policy marking the move as a landmark step in the telecom sector.

Speaking to Inc42, Anil Prakash, Director General, Broadband India Forum stated, “The policy is completely new and transforming. This will hugely boost the centre’s New India and Digital India objectives. This is the first time, both the private sector and the government are working hand in hand.”

He added, “As desired, satcom has also been made a part of the policy, certain frequencies have also been made available for licensing. This will boost the morale of the private sector.”

The policy has outlined three missions — Connect India, Propel India and Secure India — in order to achieve its objectives by 2022.

The policy marks the importance of all the key stakeholders — the centre, the states, local governments and agencies, telecom service providers, internet service providers, infrastructure providers, handset and equipment manufacturers, the academic community, the innovators and start-ups — who will have to come together to forge a coalition to deliver this national policy and its missions.

Lauding the ‘all inclusive’ policy, IAMAI stated, “The policy enunciations are very critical for future tech adoption and also for citizens privacy rights and hence the government, industry and other stakeholders will have to work together to achieve some of the desired outcomes and drive the country to the right path. If we miss out on these critical areas, then we won’t have an effective policy on new technologies, will not have access, and if we don’t take care of the citizen’s rights and yet not harm businesses, then the policy will not have the desired outcomes.”

The approved Digital Communications Policy, besides having done some copy editing works in the proposed draft released on May 1, has also amended some of the policy norms which might affect the spectrum allocation as well as the exit norms for licensees.

For Instance, 1.2 (b) of the policy has been modified. As per the proposed draft of Digital Communications Policy, it was aimed at developing a fair, flexible, simple and transparent spectrum allotment policy, however, the approved policy text aims to develop a transparent, normative and fair policy for spectrum assignments and allocations.

Speaking to Inc42, a Department of Telecom (DoT) official averred that the terms like ‘flexible’ and ‘simple’ could have been misinterpreted and hence has been dropped from the article. Similarly, “Section 2.1(e) text has been removed. While the proposed draft marked “Establishing exit norms for licensees including alignment to bankruptcy code to maximize telecom sector system efficiencies”, as part of catalysing investments for digital communications sector, the approved draft does not delve into the exit norms.”

In addition, unlike the proposed draft, the approved policy as highlights the essentiality of promoting Industry-Academia-Government partnerships to develop capacity and skills in line with future technology needs and facilitating technical upgradation of PSUs.

In its preamble, the policy has stressed upon the facts pertaining to the state of Indian digital economy and telecom industry as well the users in order to define the achievables by 2022. It has estimated that India’s digital economy has the potential to reach $1 Tn by 2025.

Currently, India has approximately 1.5 Mn kilometres of OFC, and less than one-fourth of the towers are fibre-connected. While over 200 Mn Indian users actively use social media, over 200 Mn Indians took to mobile banking and digital payments.

As per the policy draft, It has been broadly estimated that a 10% increase in broadband penetration in a country could potentially lead to an over 1% increase in GDP. However, the impact could be significantly higher, given the increased productivity and efficiency gains that are likely to accrue to the economy.

Do the strategies laid out in the Digital Communications policy 2018 succeed in bridging the gap between planning and implementation? IAMAI in its statement said, “The aim to developing the market for IoT/ M2M connectivity services in sectors including agriculture, smart cities, intelligent transport networks, multimodal logistics, smart electricity meter, consumer durables etc. by incorporating international best practices is a step in the right direction. For instance, the policy aims to expand the IoT ecosystem to 5 Bn connected devices. This will result in efficiency improvements, economic benefits, and reduced human exertions.”

The success of a policy depends on a lot of factors. One of them is the collaboration between the stakeholders. While India has hardly tasted the success of PPP projects as the government’s mega PPP projects such as GIFT Gujarat failed for varying purposes, will the latest Digital Communications Policy 2018 set an example?

What do you think?